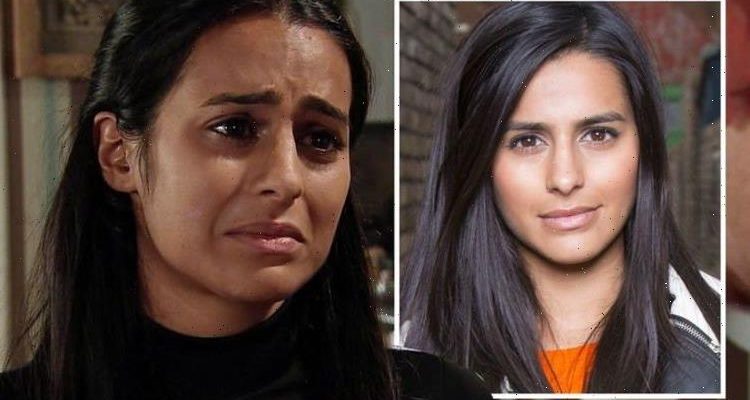 Alya (played by Sair Khan) has been taking a back seat on Coronation Street of late as she has been helping her grandmother, Yasmeen Nazir (Shelley King) deal with the fallout of the abuse she suffered at the hands of Geoff Metcalfe (Ian Bartholomew). It seems she and her boyfriend Ryan Connor (Ryan Prescott) have been growing distant in recent weeks on the ITV soap as they both have very different plans for their future. Unfortunately, Monday’s episodes of the weeknight serial drama indicated Daisy Midgeley (Charlotte Jordan) will come in-between the pair and if she does, Alya could decide she needs a break from the cobbles.

The double-bill began with Ryan desperate to pursue his DJ career and was blasting his music in the Nazir household.

Alya told her boyfriend she might have found him a new job, working with Debbie Webster (Sue Devaney) at the bistro as a manager.

“Bar work isn’t really where I want to focus my energies right now,” he replied, to which his lover said: “This could lead to bigger things.

“Just think of the salary. She didn’t go into specifics but it could help us get our own place,” Yasmeen’s granddaughter remarked.

Ryan reluctantly agreed to go to the interview and it was clear he was only going to get his girlfriend off of his back. 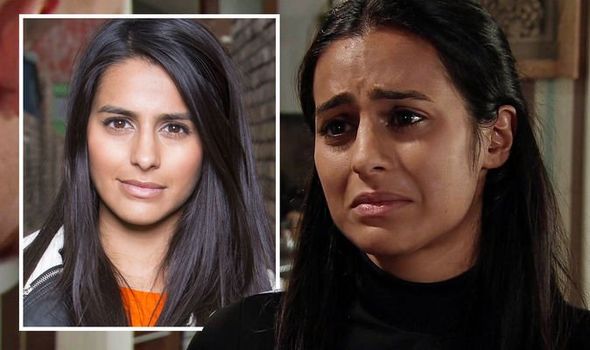 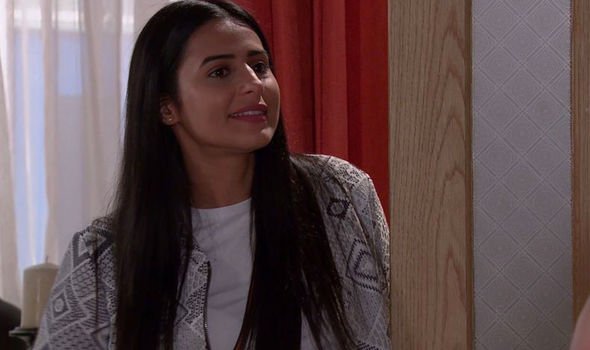 The young heartthrob later sought support from Daisy when he was working on his application at the Rovers Return.

With Ryan distractedly his laptop, the barmaid joked: “I hope you’re not on Tinder behind Alya’s back,” to which he confirmed he wasn’t.

Explaining what he was doing, the Connor man said: “It’s a really good opportunity and before you say it, yes, I’m sailing out.

“I need to get real and take some responsibility for my future,” he remarked, with Daisy making fun of his views.

“Look, if there was a way of making decent money now as a DJ, I would be doing it,” he commented with the barmaid stating she knew a way he could. 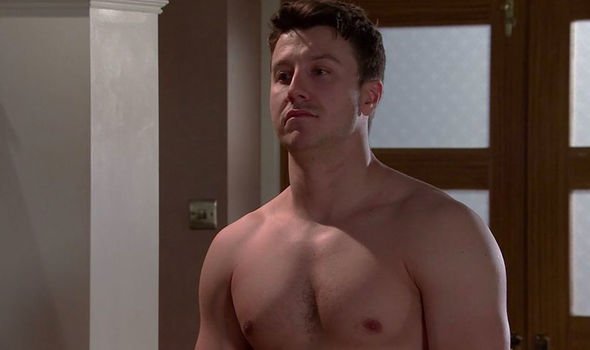 This could lead to bigger things

Later in the episode, Daisy was seen talking to her stepmother and the Rovers landlady, Jenny Connor (Sally Ann Matthews) about taking Ryan on as a resident DJ.

The soap stalwart agreed to the proposition and it wasn’t long before the heartthrob was working on his music.

As he was getting his head down, Alya walked into the pub and was confused as to why he hadn’t applied for the job at the bistro.

Daisy jumped in as she explained to the businesswoman that Ryan was going to be working for the Rovers as a DJ.

“Yes, we’re launching a new service,” he told his girlfriend who said it sounded like an “exciting” venture for him. 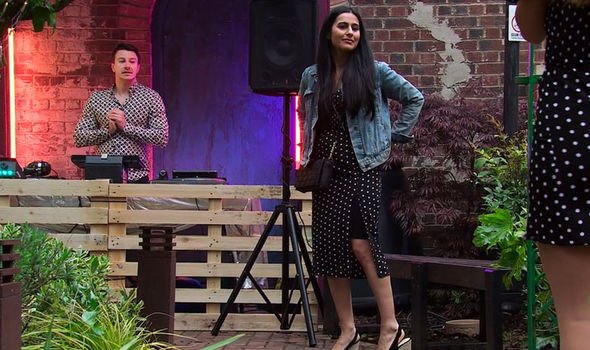 “Could be great and you know how much I love playing,” Ryan told his lover but she still had doubts about his future.

“Is it going to earn you good money?” Alya asked, to which he replied: “Well, it might take a while to get going.

“But, I’ve still got my shifts here,” he added, with Daisy explaining: “Ryan is so good, it’s bound to be a success.

Alya could sense there was a connection between the pair and looked worried as her boyfriend paved out a new direction for himself.

In upcoming scenes, Alya will try to get on board with Ryan’s profession but her reluctance to commit to his dream will see him pushed closer to Daisy.

It has been hinted Ryan and Daisy are going to embark on an affair as they spend more time together, pushing Alya out of the picture.

Once she discovers her boyfriend has been cheating on her, the businesswoman could start to contemplate her own future on the cobbles.

Not wanting to be reminded of the pair together and with her grandmother in a much better place, she could decide to build a future for herself and only herself.

With her brother living abroad, she could go out to join him and expand the Speed Daal restaurant internationally.

Having been on the show for over half a decade, fans and residents of the cobbles could be devastated to bid farewell to her.

In upcoming scenes, that will see Daisy touching Ryan’s leg, actress Charlotte’s real-life boyfriend was brought in to film the sequence due to social distancing guidelines.

“And so my boyfriend got the long-awaited call he was hoping for his entire life – Coronation Street wanted him to come to work as Ryan’s thigh double.

“He’s not an actor but he grew up watching Coronation Street, so it was really fun just to see his little face when he looked at all the sets and stuff,” she told The Sun.