Coronation Street: Stephen lunges at Leo after being confronted

On Monday night, ITV viewers were left horrified as Leo (played by Joe Frost) was thrown over the edge of a two-story building by Stephen Reid (Todd Boyce). Despite residents remaining none the wiser about the murder, Coronation Street viewers have spotted one piece of evidence Stephen missed when discarding the body.

Over the past few weeks, fans of the ITV soap have watched Leo on a mission to expose Stephen for being untruthful to his family.

Finally learning about his plot while listening to a conversation with his ex-partner Gabrielle, Leo had the evidence to confront him.

Threatening to tell his family and then call the police, Stephen was enraged as he slammed Leo’s head against a metal pole before throwing him off a balcony and into a bin below.

Despite not intentionally meaning to kill him, Stephen left Leo’s body in the bin while attending lunch at the Bistro before returning later that evening to move the body. 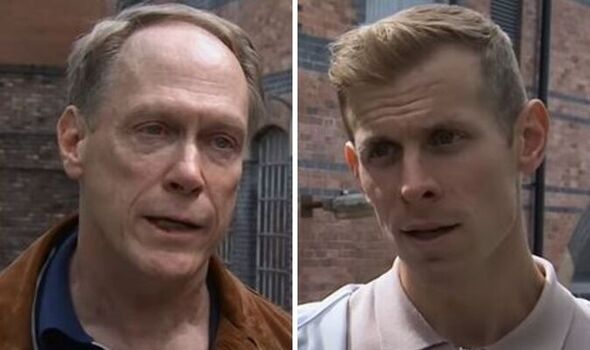 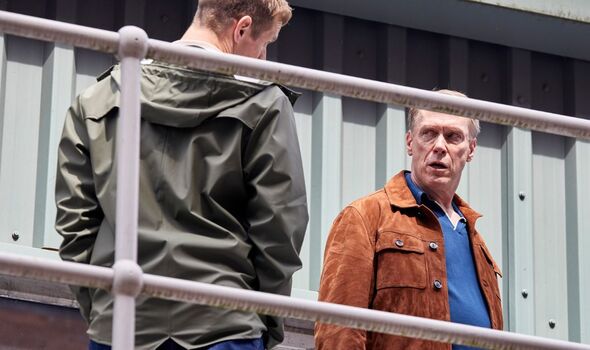 However, his plan to cover his tracks may not go according to plan as viewers have spotted a huge piece of evidence Stephen has missed.

Fans seem to believe the Canadian businessman will be exposed after CCTV at the factory had been mentioned.

Although it is unclear on whether or not there is a camera where the murder took place, viewers are convinced the killing has been recorded. 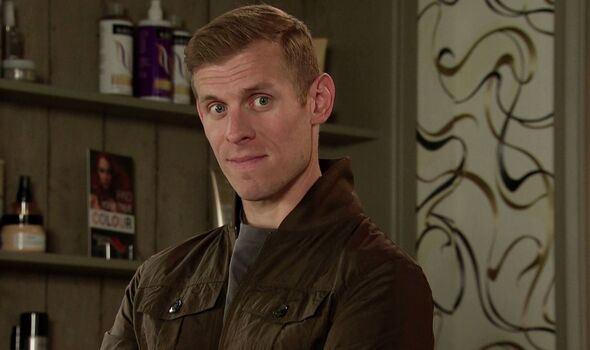 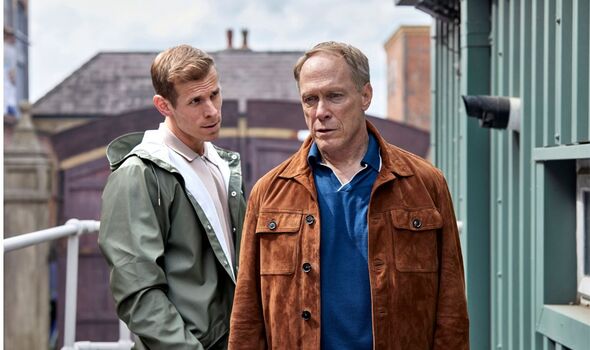 Lyndsy Fitzpatrick wrote: “What about CCTV #Stephen ?? I wonder will something of #Leo be found in the #Underworld van!! @itvcorrie #Corrie.”

“Isn’t this all going to be recorded on Carla’s CCTV?,” commented Twitter user Sparticus2906.

With JB questioning: “What about the CCTV?”

Calling Jenny a Black Widow, she called the scenes of Leo’s death dramatic as she said: “Wednesday night’s episode, the first scene is quite shocking and brilliant, so you can look forward to that.”

Unaware Leo is dead, Lorraine asked where Jenny thinks her partner is in the soap when she can’t find him

Sally added: “Jenny’s just had her farewell meal at The Bistro last night so tomorrow she’s waking up and she’s packed.

“She’s emigrating and thinks that he’s just drunk on his friend’s sofa, so she’s running around trying to find him.

“Then as the day progresses it becomes clear that he’s gone.”