CORONATION Street fans were left flabbergasted by Evelyn Plummer's sudden change in personality in the latest episode of the soap.

Evelyn – who is played by Maureen Lipman – is usually known for her feisty no nonsense opinions. 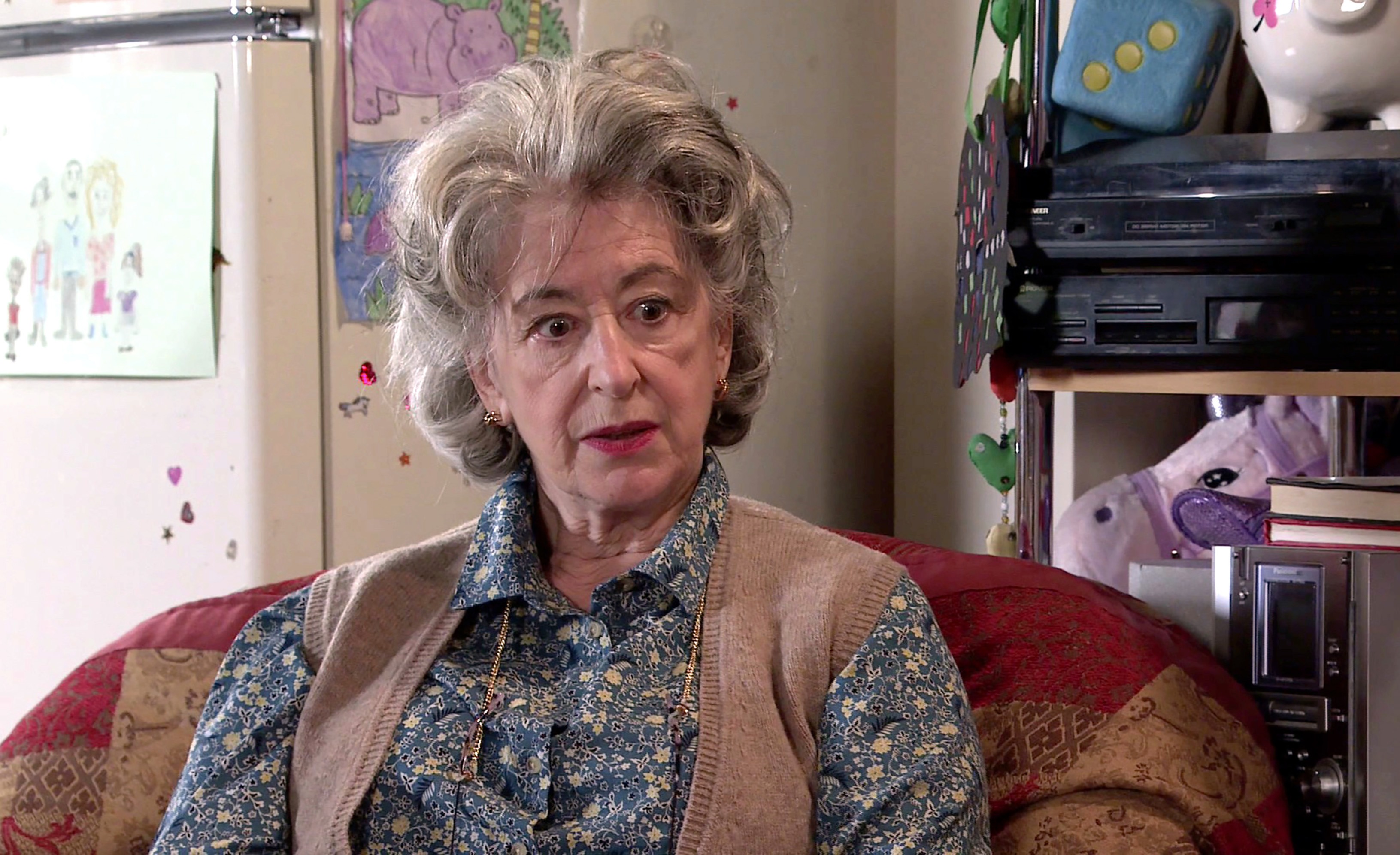 But on Friday’s episode of the ITV show Evelyn shocked fans by showing a warmer side.

Viewers have watched Evelyn be a tower of strength for the family after troubled Hope's set fire to Alina Pop's flat.

Tyrone's grandmother was first to suspect Hope, after the youngster started asking some peculiar questions.

During the episode, Evelyn had a heart to heart with Alina and spoke about the importance of family.

Shocked viewers were pleasantly surprised with Evelyn's softer side.

One wrote: "Evelyn being kind is strange…" 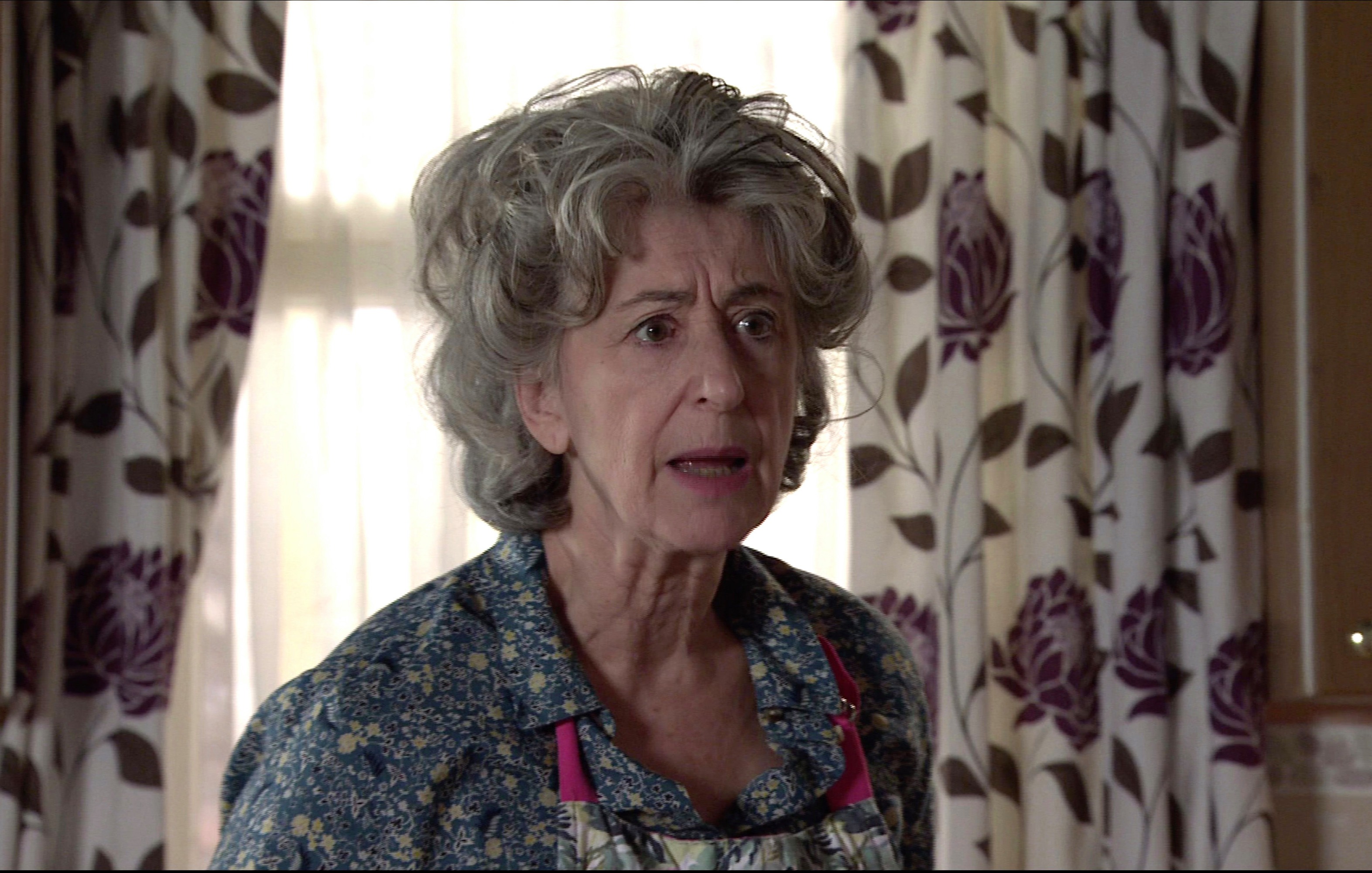 A third added: "Haha yeah it is weird seeing Evelyn being nice."

"Evelyn came to the street as a selfish, deceiving old dragon. From that to now be a caring, kind old lady, a shoulder to cry on and one of the most lovable characters," a fourth shared.

Tyrone and Fiz finally come clean to the police about arsonist Hope this week.

Hope is set to be banned from playing with her cousins after she’s charged with the fire that almost killed Alina Pop in tense scenes this week.

Viewers will see Evelyn acting as Hope’s appropriate adult as DS Abney questions her about the difference between right and wrong.

Hope explains that she did set light to the cot but insists she never meant to harm anyone. 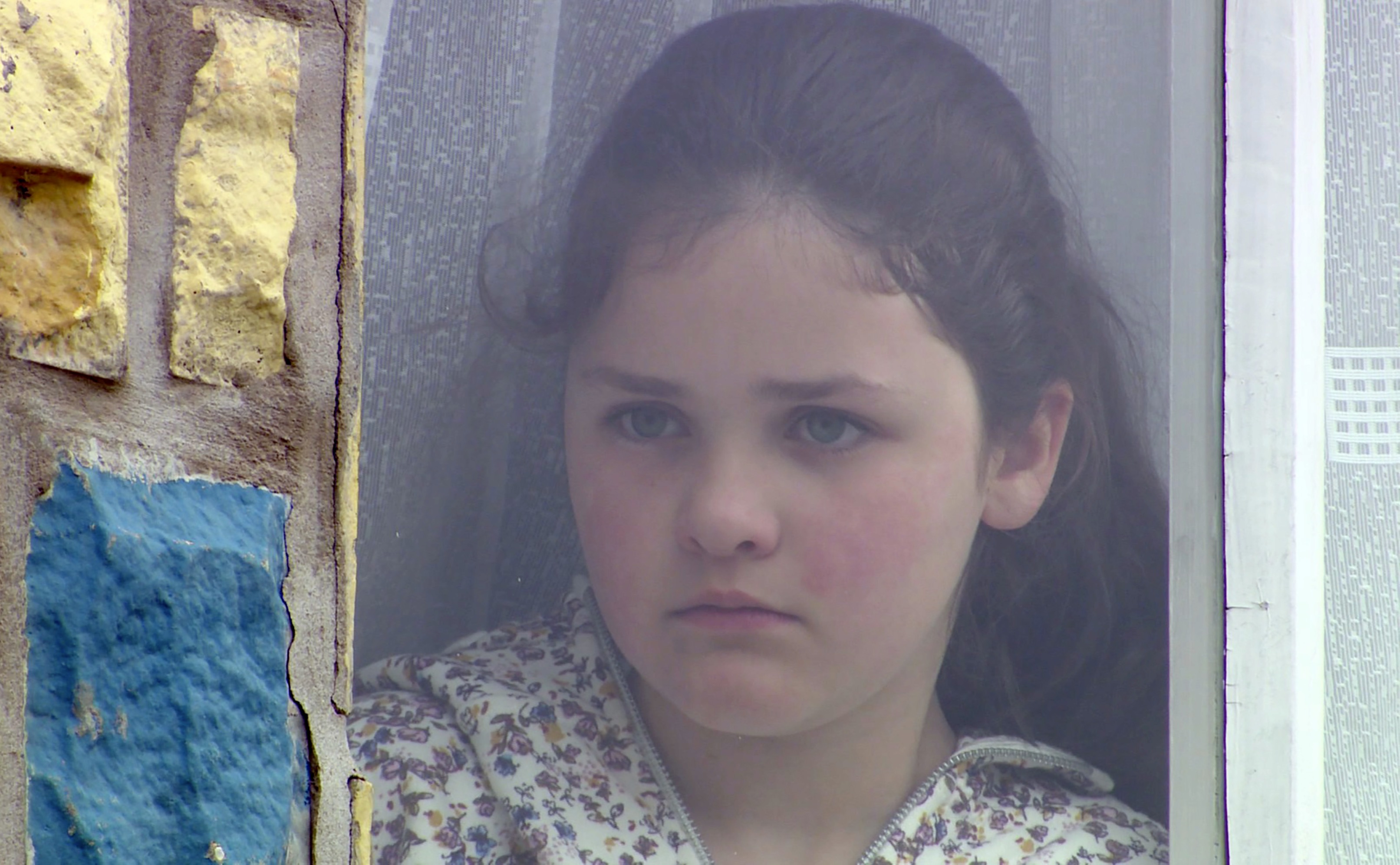