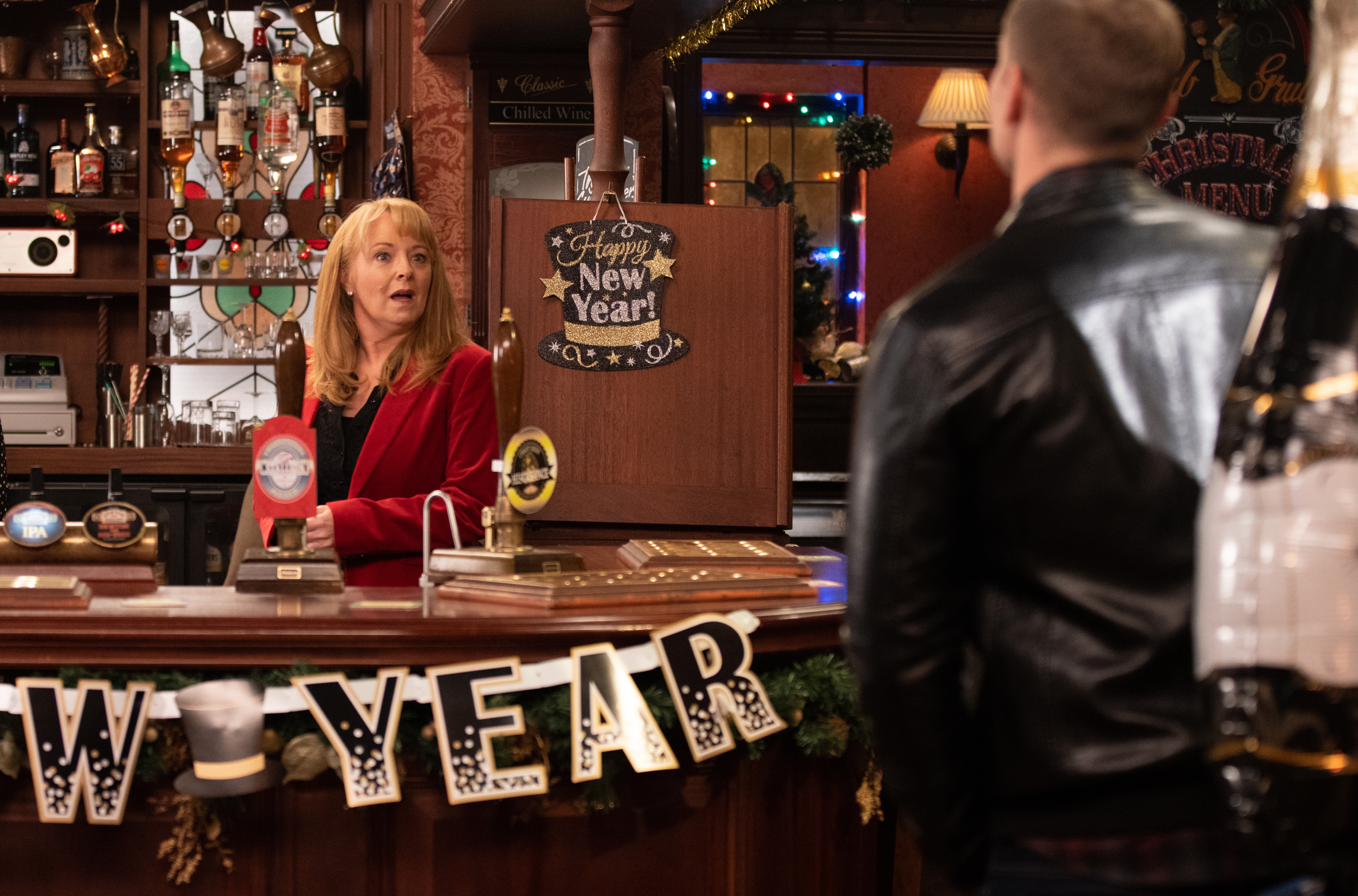 The cast of Coronation Street are said to be ‘gutted’ after Covid-19 scuppered their Christmas party plans, with ITV reportedly deciding to cancel the bash due to fears over the virus.

There are currently concerns over the spread of the Omicron variant of coronavirus, with more than 100 cases being confirmed in the UK as experts express their belief that the true number of cases is higher.

As such, many people may find their festive plans impacted, with the actors who star in Corrie supposedly among them.

An insider claimed that the party held for the cast is usually ‘huge’ with ‘loads of free booze’, giving them a chance to ‘let their hair down’.

However, it’s said that the event has been called off, upsetting some of those who were due to attend.

‘Everyone is gutted the party has been cancelled,’ they said, according to The Sun.

‘It’s usually a huge bash with loads of free booze and a chance for the cast to let their hair down after a long year.’

They added that the younger members of the cast ‘are particularly annoyed because they love getting glammed up’.

The first time filming on Corrie was halted due to the pandemic was in March 2020, with production finally resuming in June that same year.

In January 2021, filming had to be put on pause yet again so that some scenes could be edited in the writers’ room.

It turned out that Corrie appeared to predict the pandemic before it happened, having planned a story about an outbreak before the real-life global event occurred.

Speaking to Metro.co.uk, producer Iain MacLeod said: ‘You say nobody could have written this but someone actually pitched a story for a global pandemic, which originated in Tyrone’s pigeon loft.

He added: ‘The consensus was that it was far too far fetched and no-one will buy it so we scrapped it pretty quickly!’