COME Dine With Me viewers were left disgusted after a contestant shared a VERY inappropriate story at the dinner table.

The Channel 4 show welcomed three couples to the cooking competition as they showed off their culinary skills. 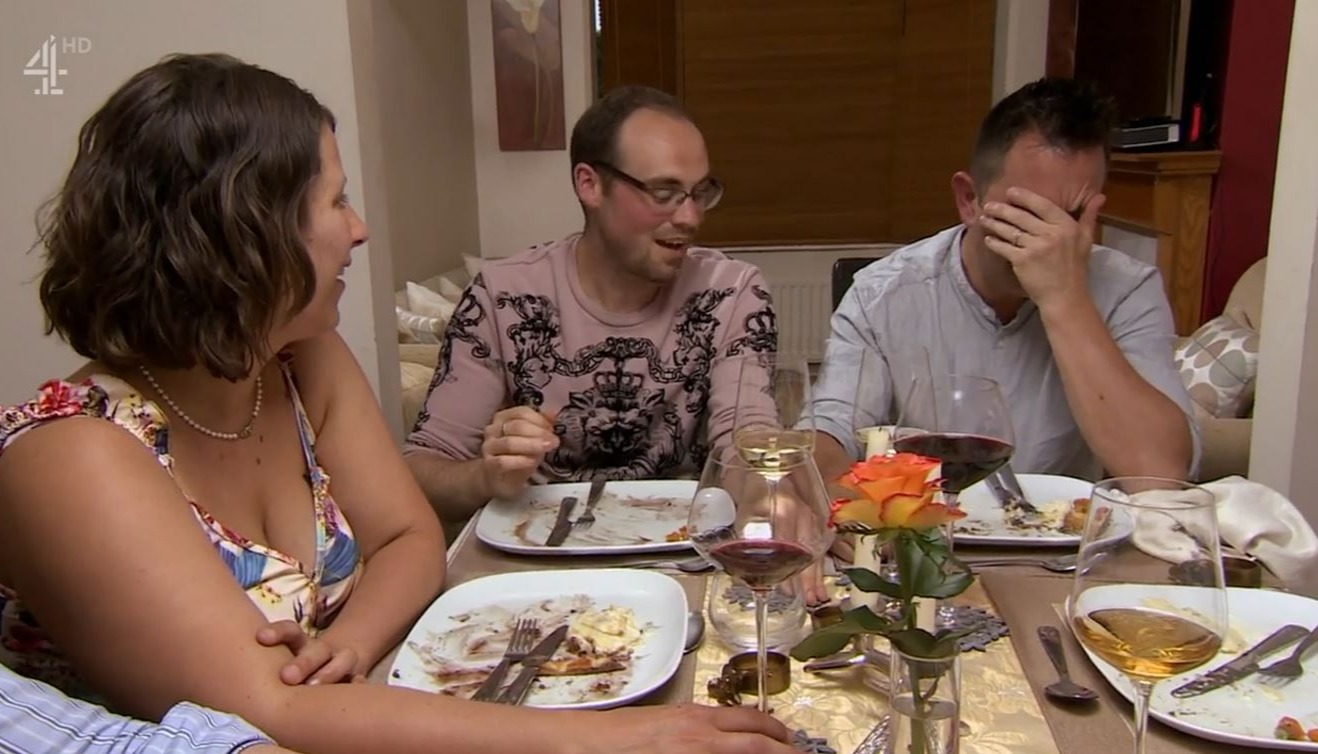 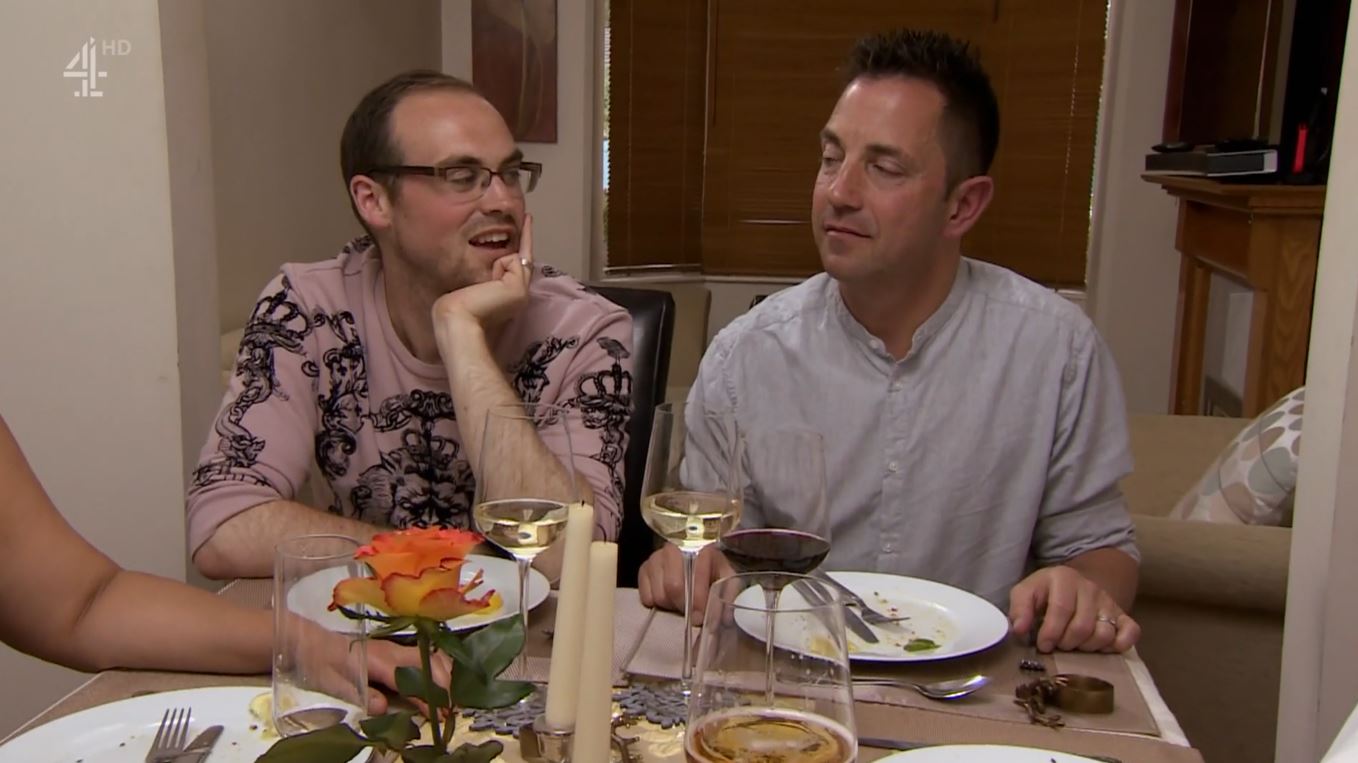 Aerospace engineer Adam and trainee GP Steph, Simon and Liz and ambulance technician Matt and radiographer Lee took tried to impress each other with their dishes.

Final couple Matt and Lee tried to pull out all the stops with their beef wellington, melt in the middle fishcakes and chilled lemon soufflé.

After a divided opinion on starters, talk soon turned to the couples interests – but their dinner table chat left some viewers feeling queasy.

Lee said: "We're animal lovers so we went to a safari park recently and a good story from the safari park, it was going to be in my wedding speech but I wasn't allowed to put it in.

READ MORE ON COME DINE WITH ME 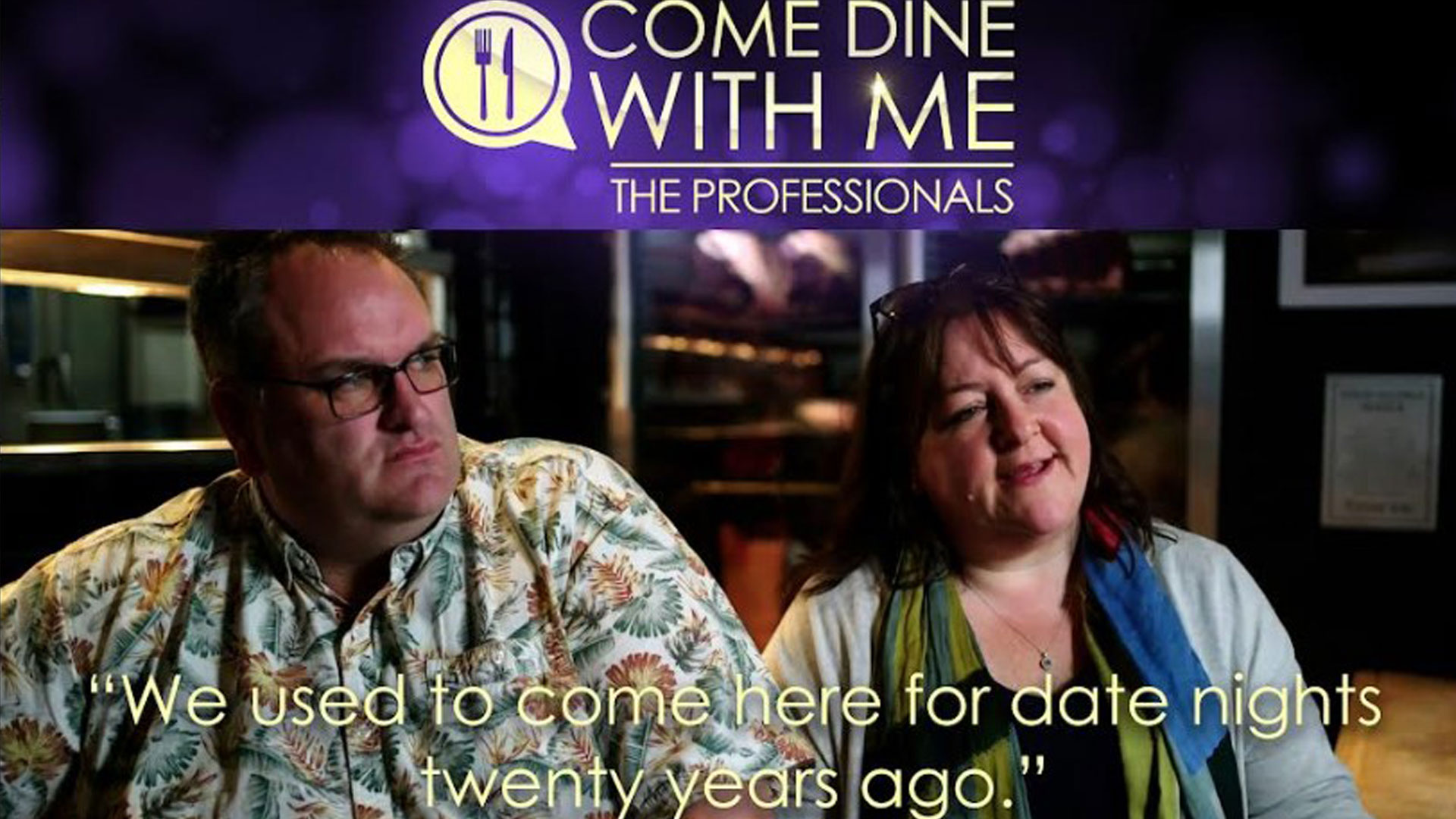 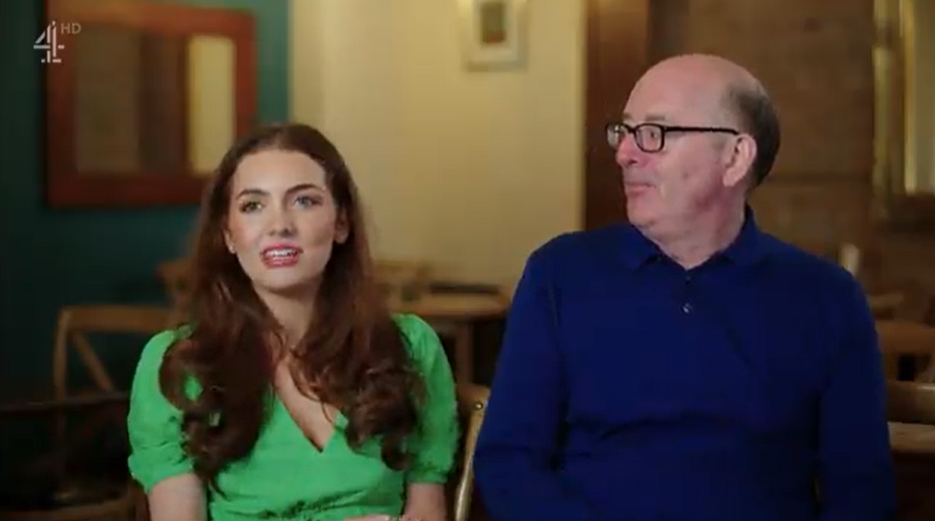 Come Dine With Me fans distracted by woman’s appearance – can you spot why?

"We were going around the safari park and we got to the bit with the big enclosures where you're not allowed to get out and then nature called."

Gesturing to Matt, Lee continued: "He climbed into the back seat of the car before emptying the picnic box out and having the most extreme diarrhoea I have ever seen in my entire life, with me hanging out of a window with me deep breathing."

Speaking to the camera after the gruesome revelation, Liz joked: "I just hope there wasn't any kids in the car behind."

While Adam and Steph reassured made it clear they won't be joining Matt and Lee for a road trip anytime soon. 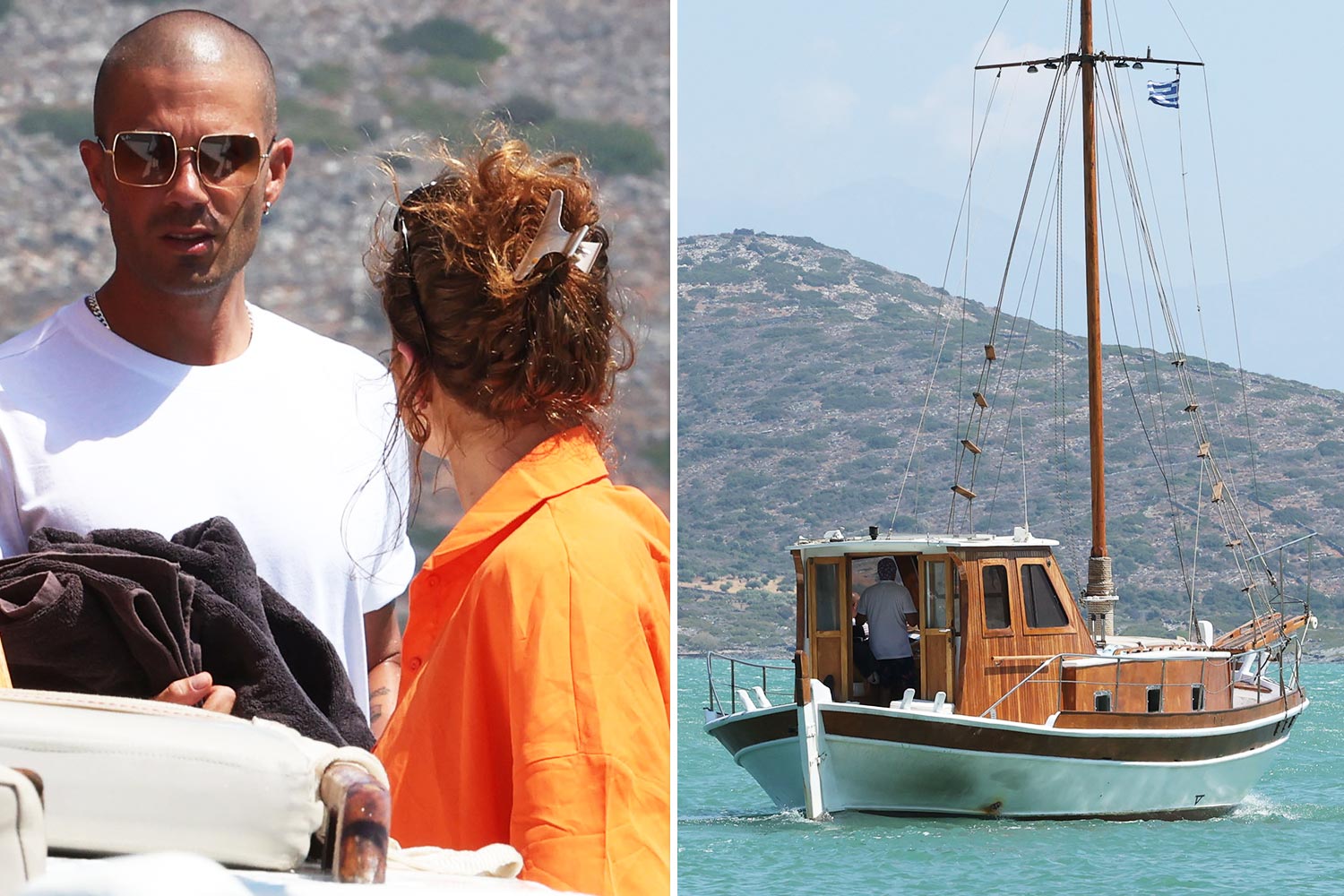 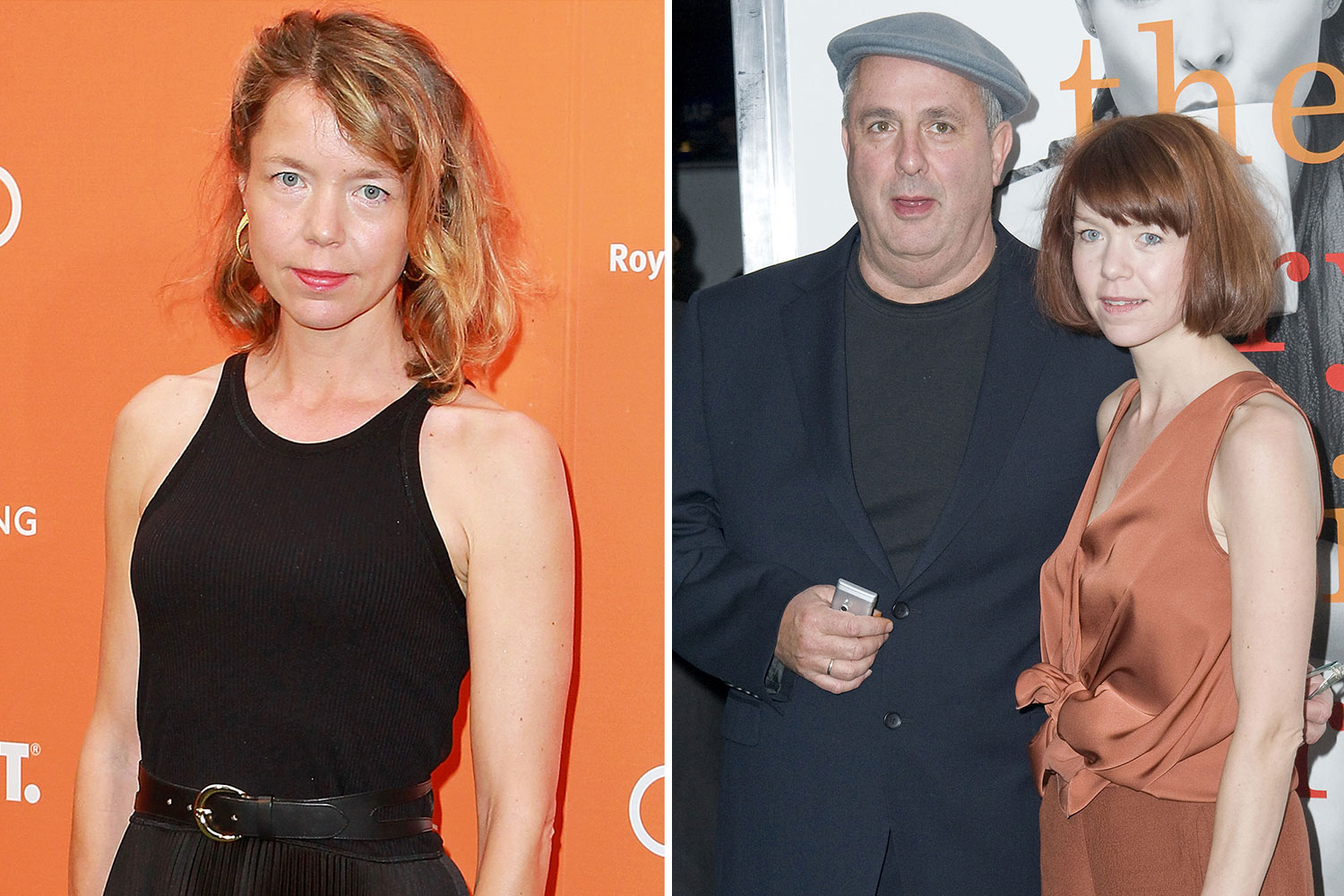 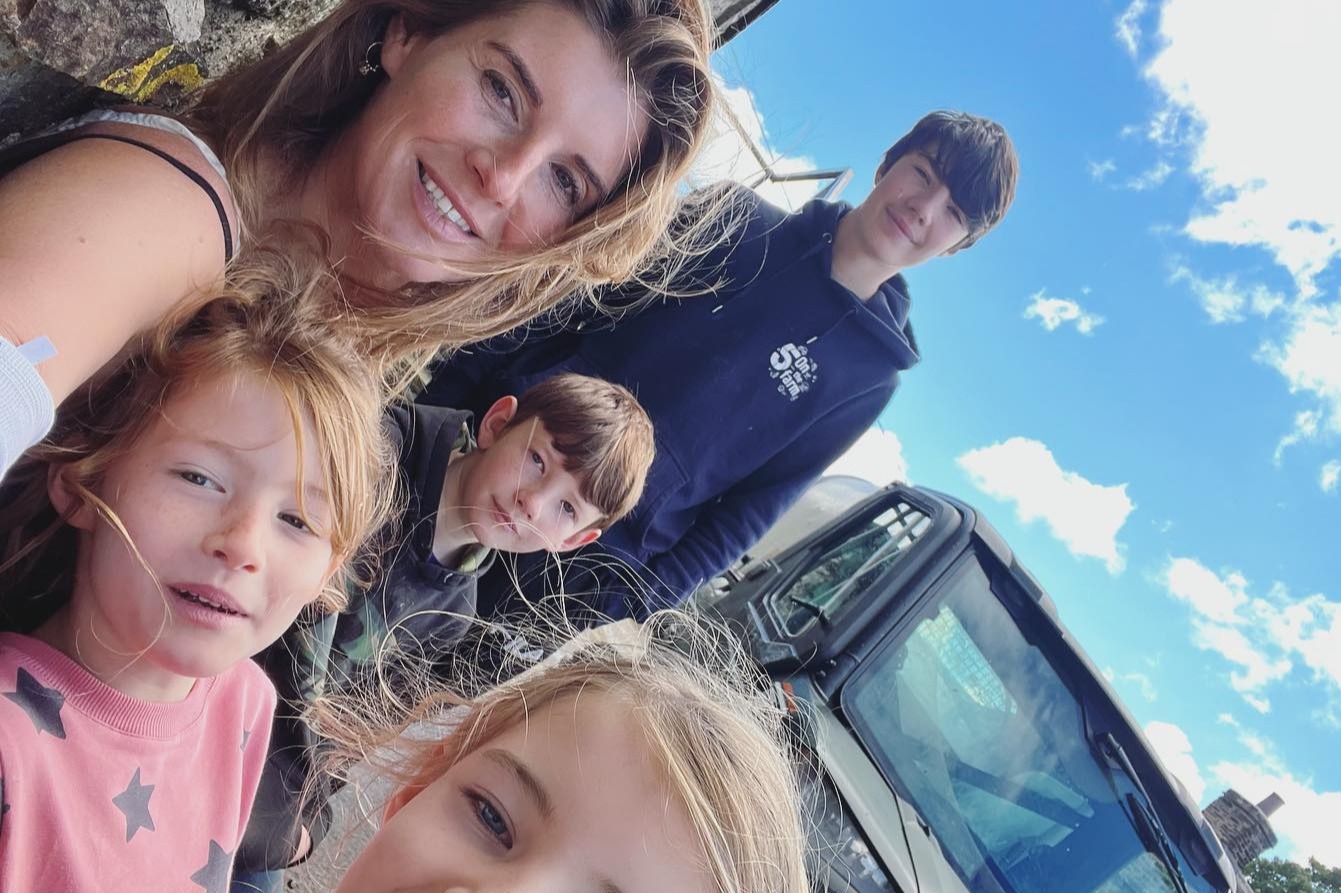 Viewers were left repulsed at the story that should "never be shared over dinner".

One wrote: "I’m sorry but ANYTHING toilet, should NEVER be discussed at dinner. So tacky and inappropriate #ComeDineWithMe"

Another posted: "That picnic basket story has to be one of the worst ever whilst people are eating. #ComeDineWithMe"

A third echoed: "Please no toilet talk around the table…how gross. #ComeDineWithMe"

"That's grim…and in the back of a car in a picnic basket! #ComeDineWithMe"

Luckily the group weren't put by the grim incident and tucked into the couple's lemon dessert.

Steph and Adam were scored 32, Simon and Liz managed to secure 29 points and Matt and Lee bagged 28.

Unfortunately, they placed last, with Steph and Adam taking home the £1,000 cash prize. 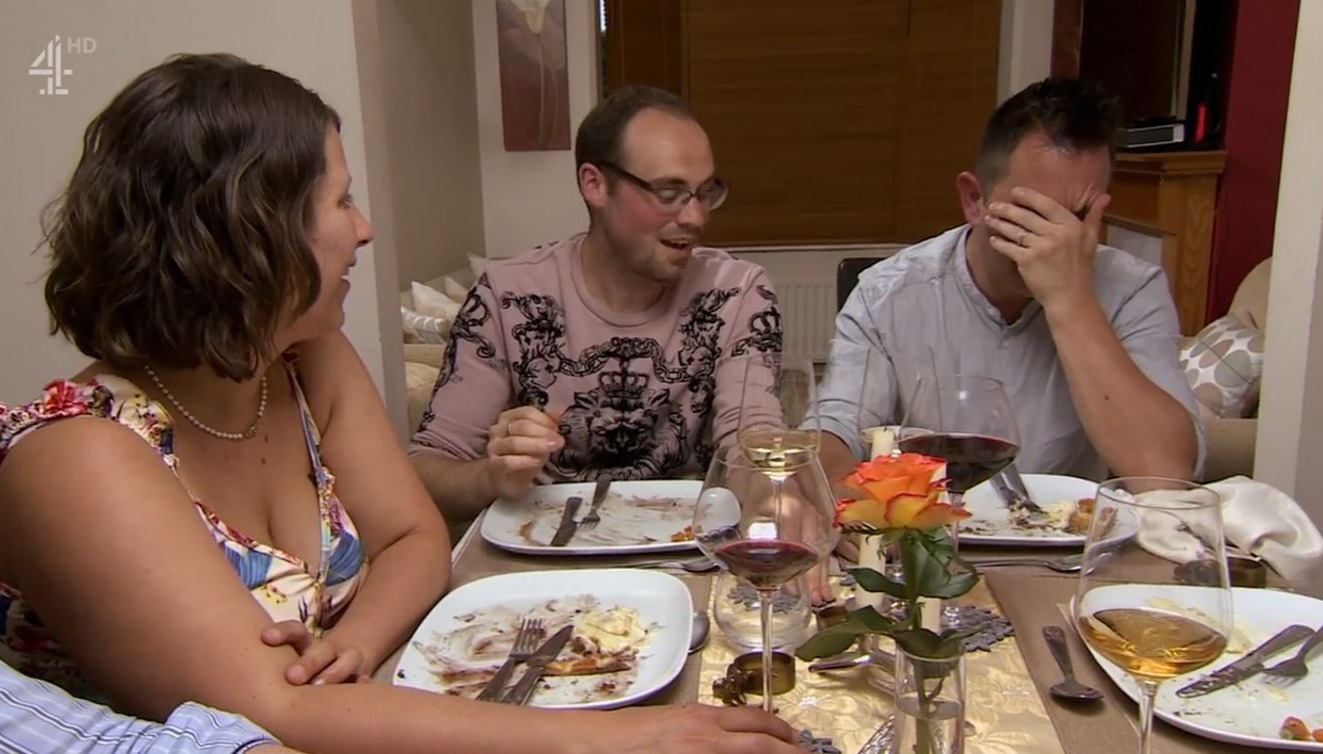 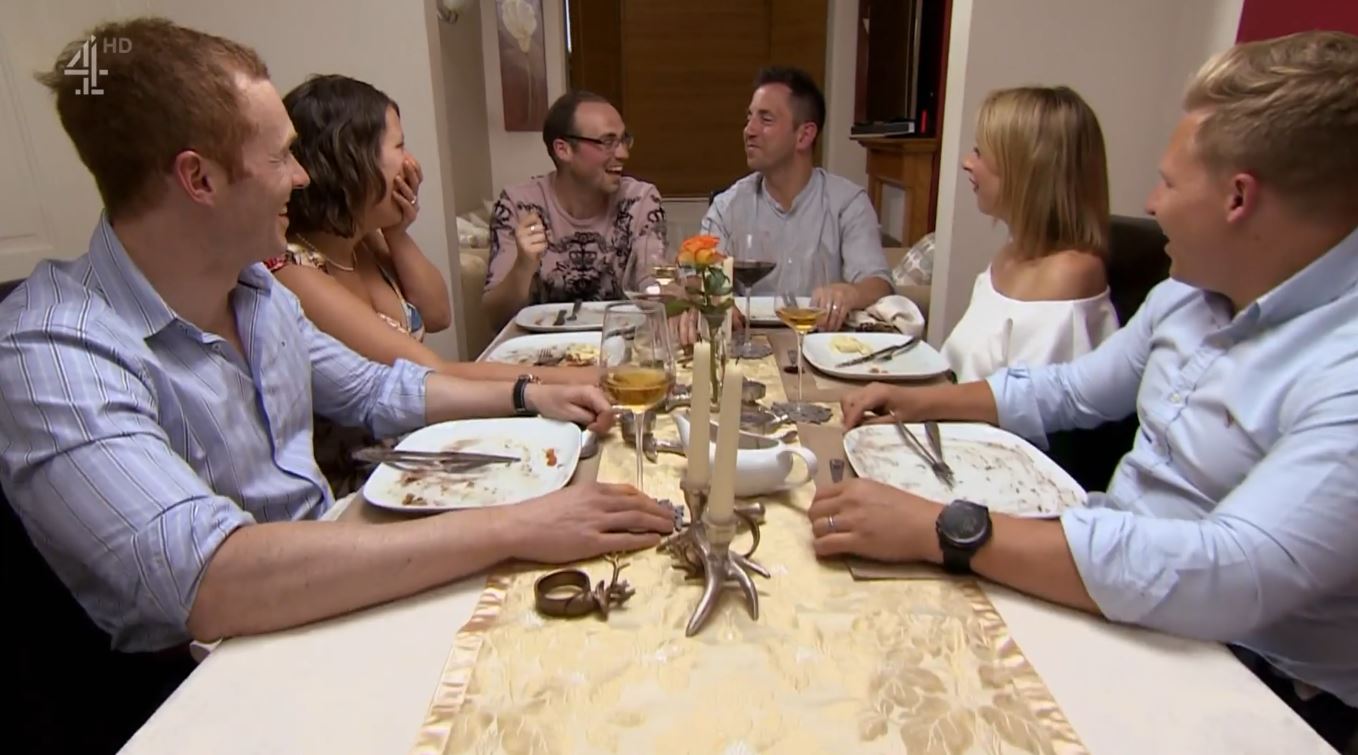