Coleen Rooney has said she forgives husband Wayne Rooney for his various scandals, but that his behaviour was ‘not acceptable’.

The couple have been together since they were 16 years old and have been married since 2008, going on to have four sons together.

However, over the years, their relationship has been rocked by allegations Wayne cheated on Coleen and drunken behaviour that landed the footballer on the front page.

In an upcoming Amazon Prime documentary about the England and Manchester United legend, Coleen references the low points in their marriage.

As headlines about Wayne paying for sex flashed up on screen, the footballer was heard saying: ‘What people don’t understand is you’re 17 years of age, there’s gonna be mistakes made.’

In 2004, Wayne was reported to have paid for sex with a number of sex workers at a brothel, while he was dating Coleen. 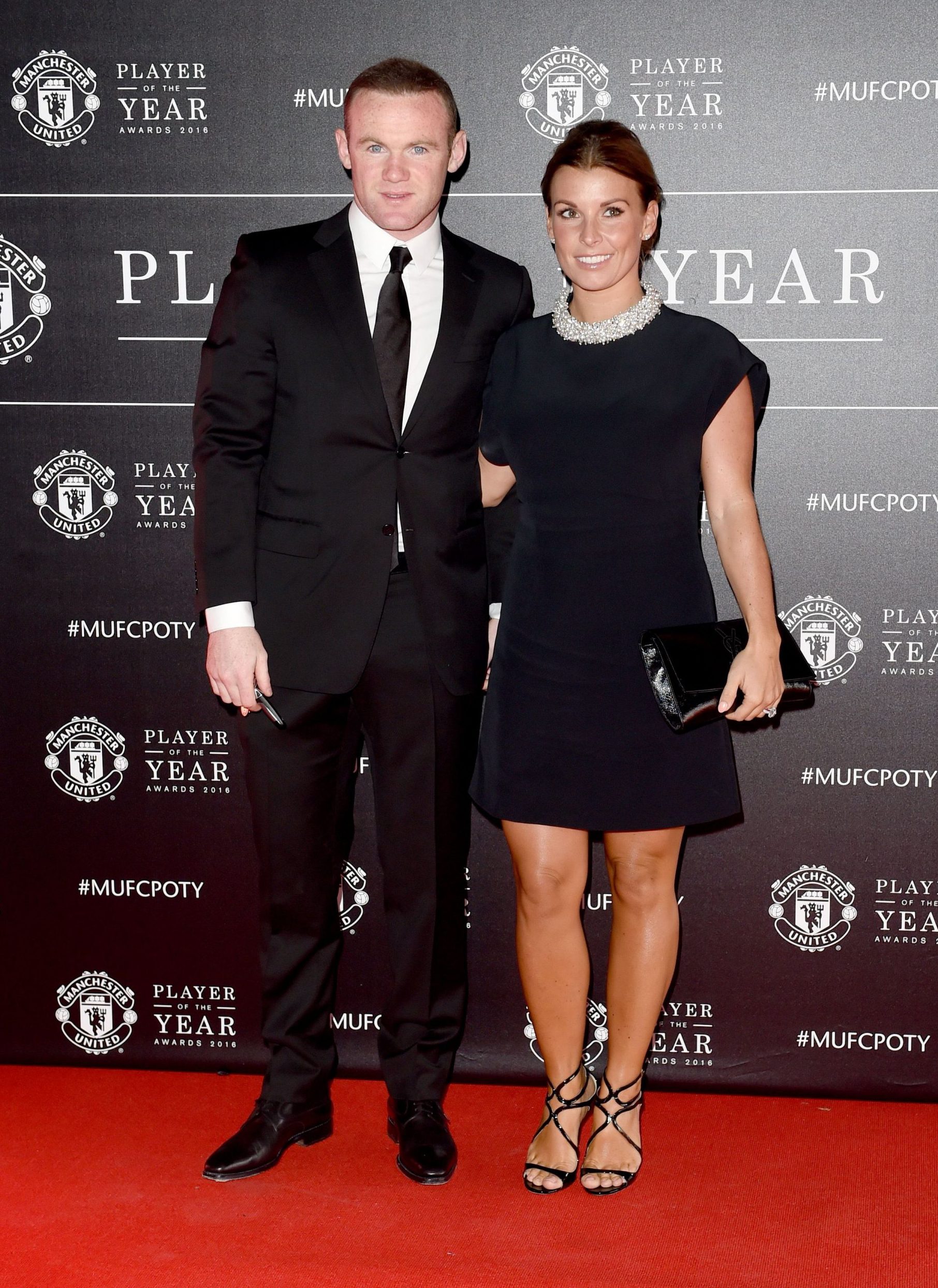 In the trailer, Coleen, 35, says: ‘I knew groups Wayne was hanging around. Together with alcohol…not good.

‘I forgive him but it wasn’t acceptable.’

Wayne, also 35, adds: ‘People still look at me in a different way. For me, it’s important that people remember me for who I am rather than what I’ve done.’

After the reports of him using brothels, Wayne said at the time: ‘Foolish as it now seems I did on occasions visit massage parlours and prostitutes.

‘I now regret it deeply and hope people may understand that it was the sort of mistake you make when you are young and stupid. It was at a time when I was very young and immature.’

Coleen and Wayne then got married, but while she was pregnant with their first son Kai, it emerged that Wayne had slept with two more sex workers, Jenny Thompson and Helen Wood.

In 2017, Wayne was arrested for drink driving after being found behind the wheel of a VW Beetle belonging to lettings agent Laura Simpson, who had met Wayne on a night out while Coleen, who was pregnant with their fourth child, was on holiday.

Coleen flew back from Spain with their children and penned a Facebook post explaining why she was trying to make their marriage work despite her husband’s indiscretions.

She wrote: ‘A few people are probably thinking am stupid for staying in my marriage. I am not stupid, I know my own mind and it’s something I want to try and work on.

‘Before the headlines start…. No, I’m not taking Wayne back as he’s never left. Yes, it has been a s*** time, and yes, time was spent apart and I thought my marriage might have been at an end. I’m not going to list Wayne’s good qualities as a person as I don’t think he deserves it at this time but one thing is that he is a brilliant dad.

‘He’s made silly and selfish mistakes, some he’s learnt from, some obviously not. However maybe that will change? It’s my decision …. do I love Wayne … yes I do. If I didn’t then I wouldn’t be trying to make it work. I know I would be fine on my own, with just me and my children, but I don’t want to live like that, I want to try and continue our marriage and live as a family, because that’s what I want to do.’

The Amazon Prime documentary Rooney is not only set to chart his and Coleen’s high-profile relationship, but his rise as one of England’s all time great footballers from humble beginnings.

David Beckham, Rio Ferdinand, Thierry Henry and Gary Neville are among the stars who give their first-hand accounts of Wayne as a footballer.

Rooney will premiere in early 2022.