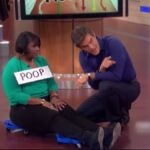 “I filled out paperwork to legally adopt Kyle Rittenhouse,” a parody performer said for Boebert’s introduction.

Another parody voice said for Taylor Greene: “Algebra is a Muslim plot I don’t understand.”

For Mace, who made headlines when she criticized Boebert for anti-Muslim comments, which prompted Taylor Greene to call Mace “trash” on Twitter, her “Housewives”-style introduction showed her photo with the tagline, “I’ve never heard of me either.”

Watch the whole sketch above. 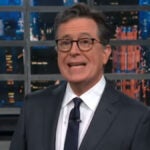