Alicia Hannah-Kim’s latest role as the first female sensei in Netflix’s Cobra Kai may give observers the false impression that she’s an overnight success. 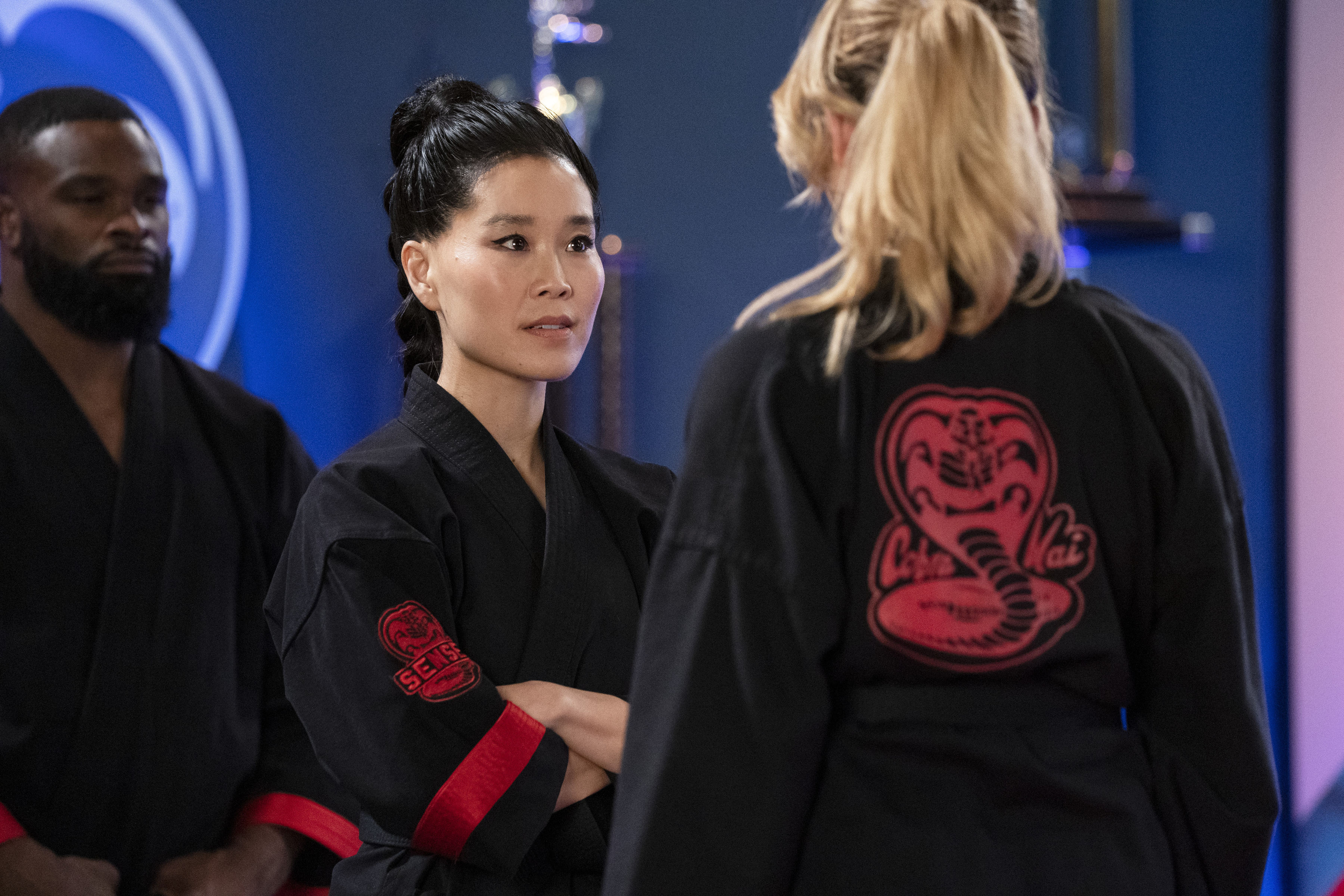 But before her likeness was wrapped around a building in the famed Los Angeles shopping mall The Grove, she was waiting tables, auditioning, and dreaming of one day being the representation she lacked growing up in her native Australia.

Hannah-Kim, who is of Korean descent, recalls her difficult journey climbing that Hollywood ladder which includes having to turn down stereotypical roles, rejection, and thoughts of giving up before she got the call for Cobra Kai.

“Being an ‘overnight success’ is such a charming concept and so wholly untrue in my case. I have endless respect and solidarity with actors who are out there self-taping and auditioning into what feels like oblivion because I have been in those trenches for years,” Hannah-Kim tells Deadline. “The rejection is painful and personal in a way that’s difficult to explain to someone with a conventional desk job. With acting, it’s your whole being on the line— your voice, your face, your essence, your body… so it really hurts to digest a ‘no’. You have to be vulnerable enough to try and then resilient in defeat .…it’s so masochistic and then of course, when you’re hired you feel like you’re flying.”

Playing Kim Da-Eun was something that appealed to Hannah-Kim as a practitioner of yoga and Muay Thai, as well as the impact she would have in this world of karate in the Valley that is dominated by men—even if she wasn’t fully aware of who Kim was during the audition process.

“I didn’t even know what I was auditioning for because there was so much secrecy but her entrance alone was so epic I knew that Kim Da-Eun was someone special. Playing a baddie can be delicious and I’m vigilant about not being reduced to a stereotype as I’ve experienced in the early roles of my career and I was fortunate that the creators were ambitious about crafting something real and layered,” she explains. 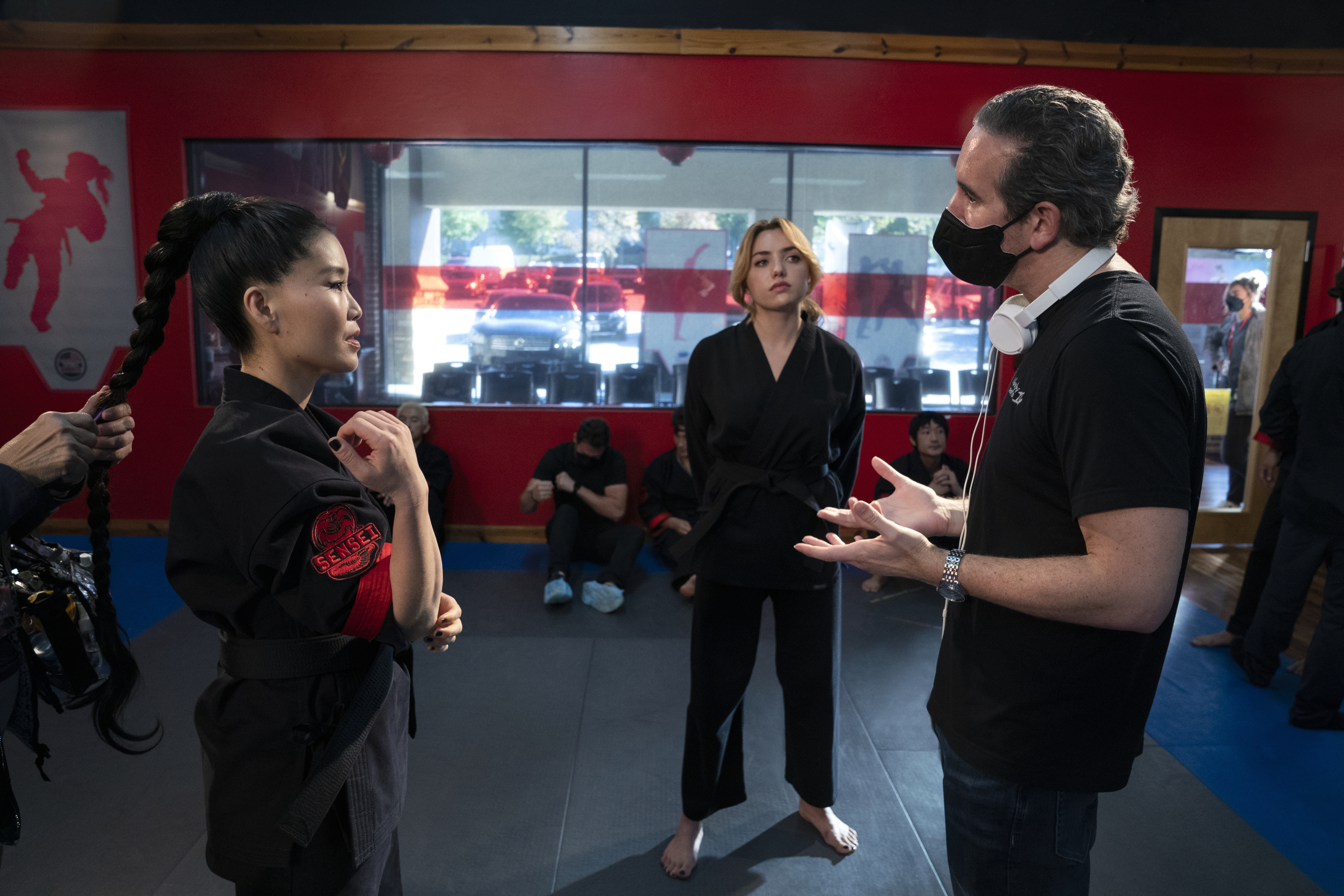 Hannah-Kim continues, “They loved that I wanted to give her a hybrid accent to reflect her global upbringing. Playing Kim Da-Eun is super rewarding for me as an actor because she’s imbued with this rich history in the Cobra universe and even though she has all the hallmarks of a supervillain, the human element of her family legacy makes me feel like I’m embodying a whole person.”

And even though she originally had to pass on the role because she was working on HBO Max’s Minx, Cobra Kai creators Josh Heald, Jon Hurwitz, and Hayden Schlossberg had her back from day one. Working around her schedule allowed her to bring to life a character that would take her career to the next level.

In turn, she put her heart and soul into her performance. The response she’s received from fans has been the cherry on top.

“The Cobra fans have been really generous and sweet about welcoming me into the fold. My whole experience with the show has been like that from the beginning— warm and inclusive. I’m grateful to the big 3 aka Josh, Hayden, and Jon because they really do foster the most supportive environment on set and that makes such a difference.”

She added, “To be honest, I didn’t stop to think about what the wider significance of being the first female sensei was until after I had wrapped. It’s an immense honor and I thought a lot about young girls who might be inspired by Kim’s fierceness or even just young Asian girls simply seeing their faces in mine.”

Now part of the Netflix family, Hannah-Kim reveals it would be a dream to appear in Season 2 of the smash hit Squid Game. The actress was spotted celebrating the show’s Emmy wins this year alongside stars Lee Jung-jae, Park Hae-soo, and the legendary O Yeong-su, at the streamer’s official party. 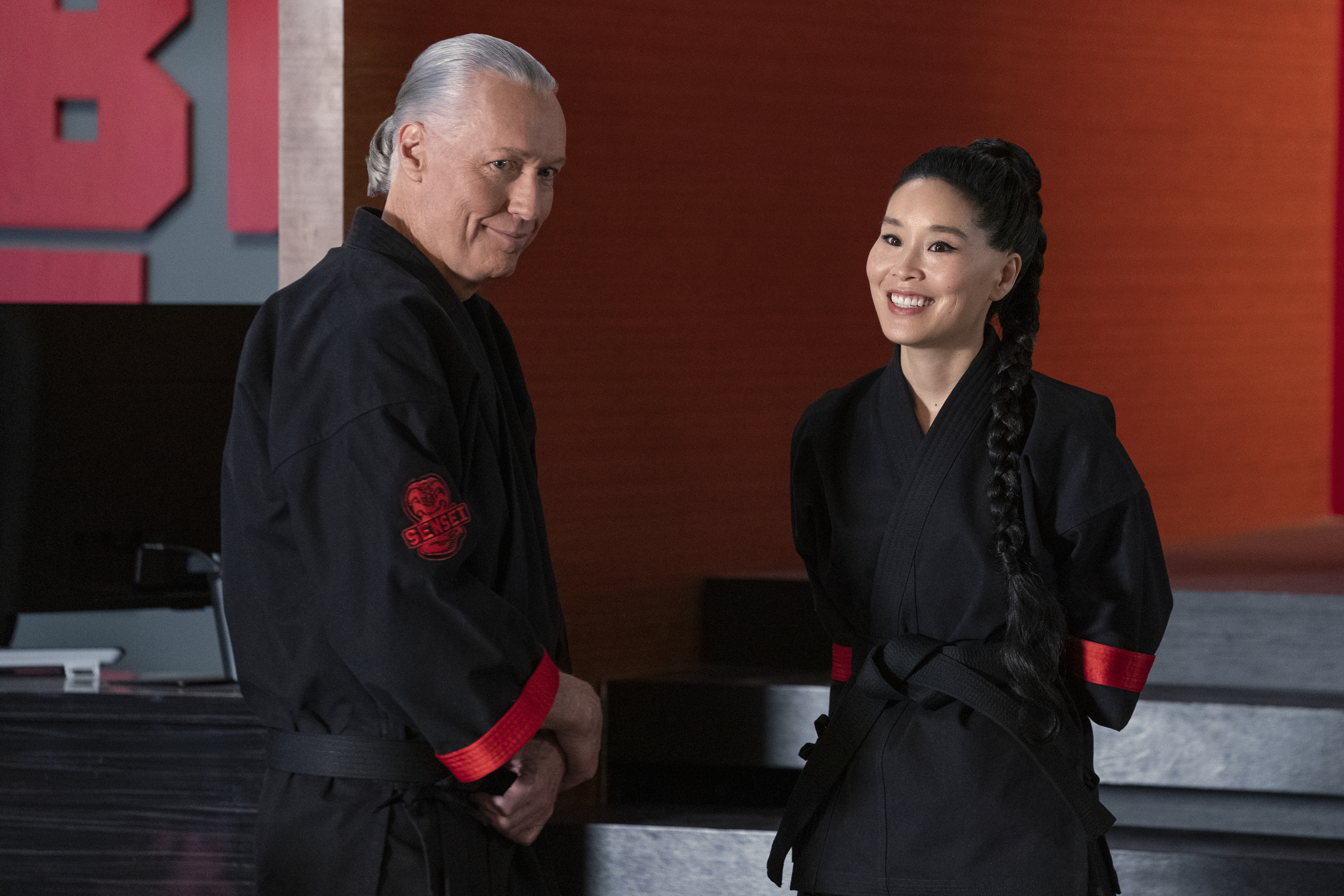 “Are you kidding me? In a heartbeat,” she said of having a role in Squid Game even if it meant she would be killed off. “I would compete in a real-life Squid Game for the chance to die in the series. God, I don’t think I’ve ever been so stressed watching a show. It was brilliant. Just brilliant. I’m really looking forward to seeing what Director Hwang Dong-hyuk cooks up for season 2. It’s really my dream right now to work on something in Korea. The artistic excellence there is off the charts, I’m pitching a docuseries on it and there’s also a film I’m developing that’s in English and Korean.”

Although Cobra Kai has yet to be greenlit for a sixth season, Hannah-Kim teases Kim has a lot more to reveal about herself, her family, and her skills should Heald, Hurwitz, and Schlossberg decide to expand on her character.

“Hopefully, we will continue what we’ve started in Season 5 on Cobra Kai… I think they’ve opened a pandora’s box with Kim Da-Eun and Master Kim Sun-Young. It really brought a darker element to this season and I’m curious what could happen now that Cobra Kai is ostensibly defeated. I do know Kim is hellbent on global domination for her family’s legacy so there’s a lot yet to explore,” she teased.

Netflix Japan With ‘Alice In Borderland’, ‘The Makanai’; ‘Crown’, ‘Dead To Me’; More 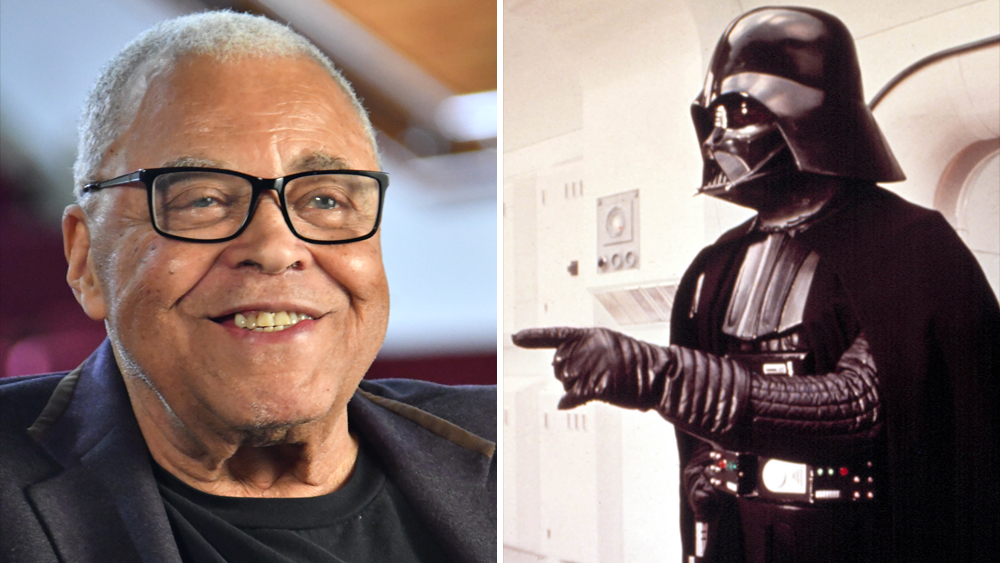