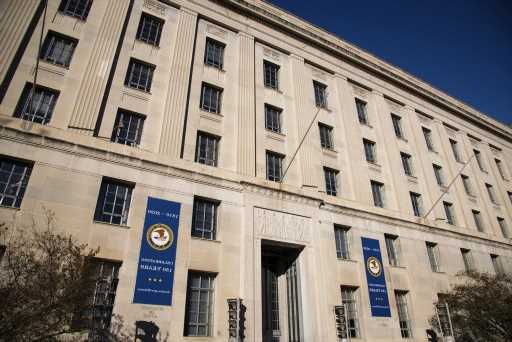 CNN fired a producer who was charged last week with trying to induce minors to engage in unlawful sexual activity.

The producer, John Griffin, worked at the network for about eight years, including on the morning show New Day.

A CNN spokesperson said, “The charges against Mr. Griffin are deeply disturbing. We learned of his arrest Friday afternoon and terminated his employment Monday.” The network initially suspended Griffin on Dec. 10, when federal prosecutors announced his arrest and an indictment was unsealed.

According to prosecutors, Griffin allegedly used Kik and Google Hangouts to seek parents “who would allow him to train their minor daughters to be sexually subservient.” That included offering to host the mothers and their daughters at a ski house in Ludlow, VT “for the purposes of sexual training.”

An attorney representing Griffin, David Kirby, said that they had no comment.

In one of the counts in the indictment, Griffin allegedly engaged in a text conversation on June 14, 2020 with a person who purported to be the mother of two daughters, then 9 and 13 years of age. After that conversation and other communications, Griffin allegedly used Venmo to transfer $2,000 and later $1,350 to cover expenses for the person to fly with her 9-year-old daughter from Nevada to Boston. Griffin then drove in his 2019 Red Tesla Model X to pick them up at Logan Airport to bring them to the Ludlow ski house, “where the child was directed to engage in and did engage in illegal sexual activity.”

A federal grand jury indicted Griffin with three counts of using a facility of interstate commerce to attempt to entice minors to engage in unlawful sexual activity. He faces a mandatory minimum sentence of 10 years of imprisonment on each count, and a maximum sentence of life imprisonment.

Prosecutors also are seeking the forfeiture of the Ludlow ski house, the Tesla and a Mercedes Benz. The indictment said that computers, storage devices, phones, videos and cameras were seized on Sept. 2, 2020.