“I don’t even want to know or hear the dumb s— he came up with,” director of “A Night at the Roxbury” tells The Daily Beast 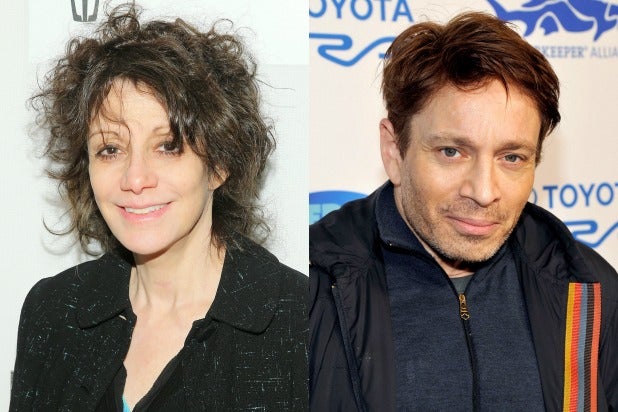 Amy Heckerling has responded to Chris Kattan writing in his memoir, “Baby Don’t Hurt Me: Stories and Scars From Saturday Night Live,” that Lorne Michaels encouraged him to have sex with the director to keep her on “A Night at the Roxbury.”

Heckerling was interviewed by The Daily Beast ahead of CNN’s “The Movies,” which has an episode about the 1980s that focuses heavily on her “Fast Times as Ridgemont High.”

Read the Kattan snippet from the conversation below.

Daily Beast: So I know this is a little awkward but I have to ask about a story that recently came out, Chris Kattan claims in his memoir–
Amy Heckerling: Ugh, I didn’t read it. He’s a nut. You know, I don’t comment about that, because basically I have no interest in helping his book sales. I don’t even want to know or hear the dumb s–t he came up with.

DB: Well he claims that Lorne Michaels pressured him into having sex with you so that you would stay on “A Night at the Roxbury.”
AH: No, I have nothing to say about him or his idiot book. I don’t feel like helping him at all.

Read more from the Daily Beast interview with Heckerling here.