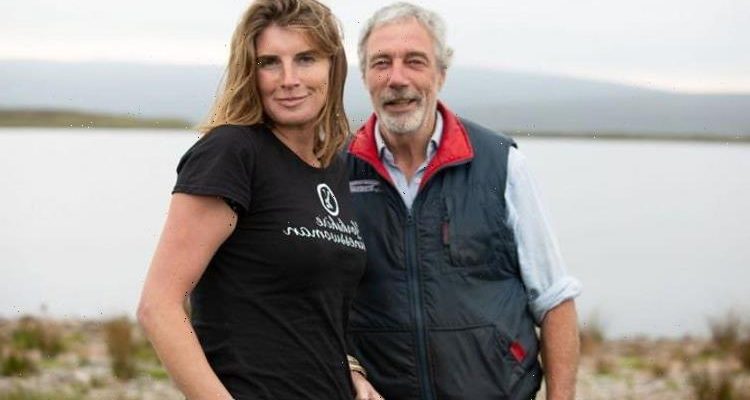 Our Yorkshire Farm has been airing on Channel 5 and the uplifting series follows the Owen family on their Ravenseat Farm. Amanda Owen and her husband Clive run the farm with their nine children. But does Clive have more children outside of his relationship with Amanda?

Does Clive Owen have other children?

Our Yorkshire Farm fans have fallen in love with the Owen family as they all get stuck in when it comes to managing Ravenseat farm.

Clive and Amanda have been married for 21 years and they are parents to Raven, Reuben, Miles, Edith, Violet, Sidney, Annas, Clemmie and Nancy.

Fans may be interested to hear Clive was already divorced when he met Amanda, and he had two children from his previous marriage.

She had been sent to collect a ram from Clive’s farm and they clicked instantly, going on to have nine children together. 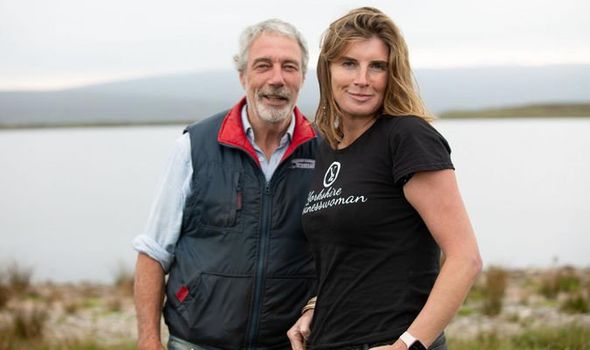 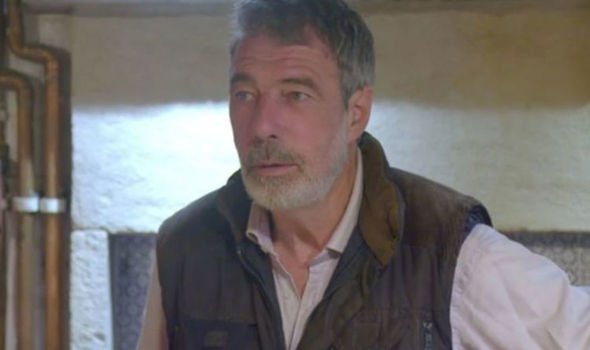 With this in mind, Clive, 67, actually has 11 children in total.

According to mixedarticle.com, Clive’s eldest child was born 18 or so years ago.

Fans have continued to praised Clive and Amanda for their parenting skills, and they love seeing the children get stuck in on the farm.

Amanda is known for sharing regular updates on her social media accounts, and she has plenty of regular Instagram followers.

They continue to praise the couple for their unique and inspiring parenting techniques. 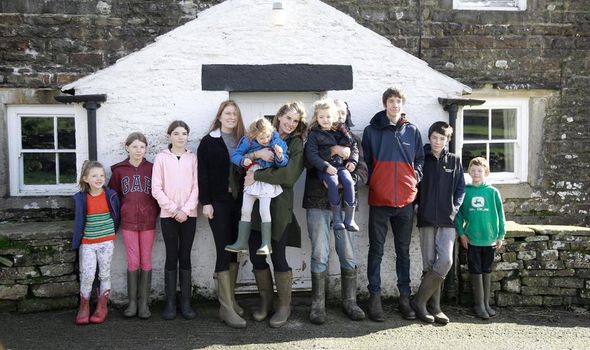 In her most recent post, her daughter Annas was seen riding a pony and she looked like she was having a great time with the grooming.

One fan commented: “Look at her position what a natural,” meanwhile another said: “What a lovely picture.”

Two of her daughters were then seen in a video playing in a stunning meadow, away from any signs of technology.

One fan said: “Annas seems so focused, bless her, and the little song she sings.Lovely Gorgeous girls in a magical environment.”

Another added: “I love the way your children are just happy to sit and be in nature xx finding joy in the simplest yet most meaningful things what a wonderful playground they have.”

A third added: “Love how these kiddies can entertain themselves and be happy all of the time, fabulous family and parent.”

Clive was running the farm on his own when he first met Amanda, following his divorce.

Speaking on the show, he said all he wanted to do was be a sheep farmer because he had a love of sheep as a child.

He said: “My father wasn’t a farmer but there were farms all around me and I spent lots of time at them.

“I caught the bug when I was eight years old and there was never any doubt that I wasn’t going to be a farmer. And my fate was sealed.”

On meeting Amanda for the first time, he said it was hard not to be taken with her as she was “six-foot something”.

They started off their relationship as friends but over the years their bond grew stronger and they continue to be in a happy marriage.

Amanda has since spoken out about considering another child, and fans would be thrilled to see the family expand.

Our Yorkshire Farm season four has taken a break and viewers are keen to see the family return.

There are plans for the series to resume, hopefully later this year.

Our Yorkshire Farm airs on Channel 5 on Saturday evenings.