After skyrocketing to fame since the programme debuted earlier this year, the farm contractor shared a behind the scenes picture from Jeremy Clarkson’s Diddly Squat Farm. 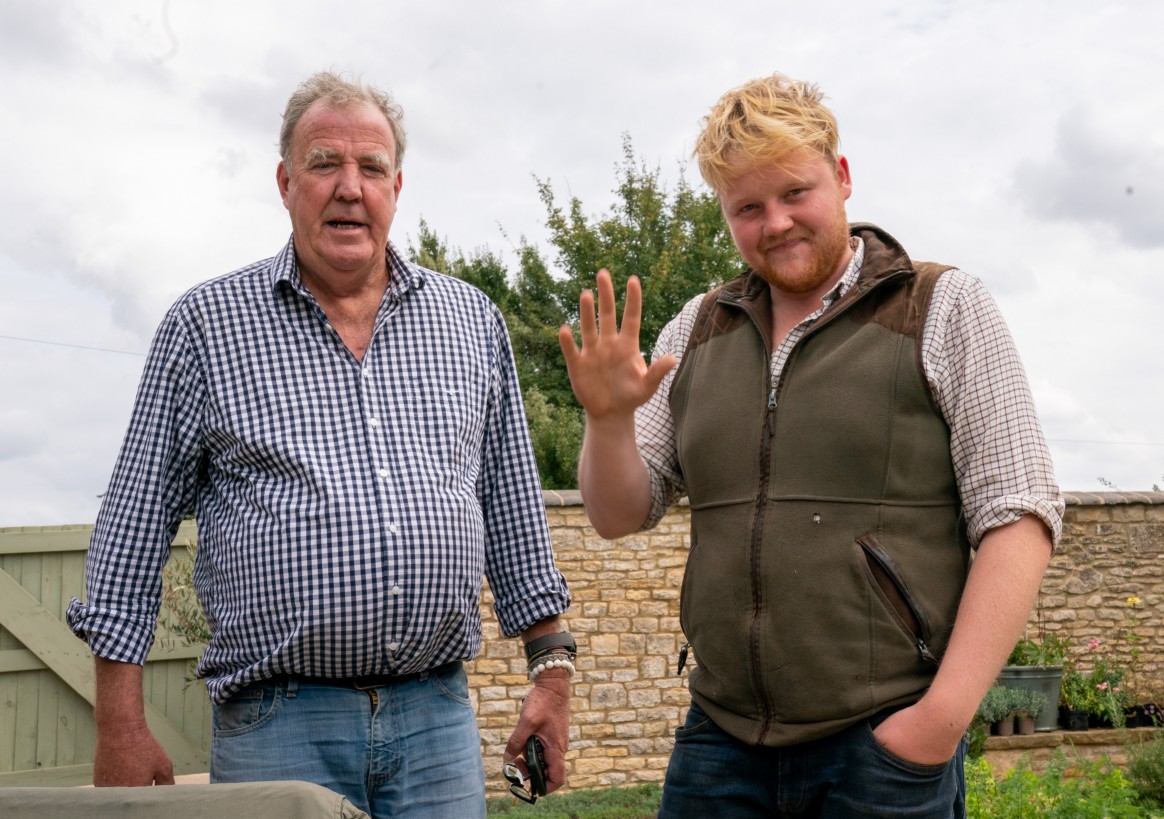 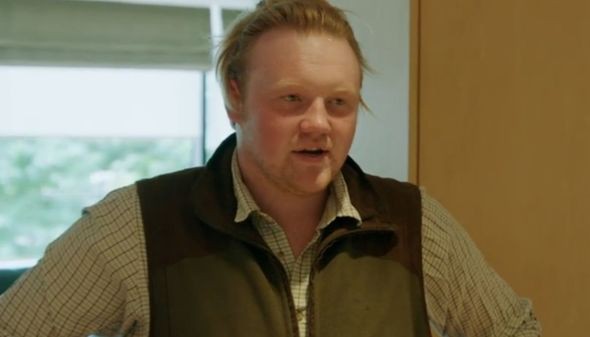 Uploading the image to Instagram, Kaleb can be seen standing in front of a tractor with luscious green hills behind him.

“Filming is well underway,” penned the 23-year-old, adding: “Enjoying every minute of it as well.”

Fans were delighted by the sneak peek, too, with one writing: “Keep up the great work and keep that Clarkson under control. Really looking forward to the next series.”

Although Kaleb’s farming expertise has proven vital in the first series, Jeremy recently expressed concern about his long-term future in the industry.

The Who Wants To Be A Millionaire? host compared the government’s treatment of the farming industry to "ethnic cleansing", expressing his doubts over the future of Kaleb’s livelihood and the industry as a whole.

“Kaleb’s fantastic, but it worries me how he’ll ever be able to afford his own farm,” the 61-year-old told The Sun.

“He’s up against hedge fund managers now who don’t necessarily want to farm it.”

Kaleb previously spoke about the show revealing that his outbursts of frustration at Jeremy are 100 per cent real.

He told This Morning hosts Holly Willoughby and Phillip Schofield: "I’m the boss really. Don’t get me wrong he is my boss, he’s a boss and a friend.

"He doesn’t listen to me, but the good thing is he has an interest in farming which makes it a lot easier.

"That’s why I shout at him and I get genuinely angry when he makes a mistake."

Clarkson’s Farm is available to stream on Amazon Prime Video. 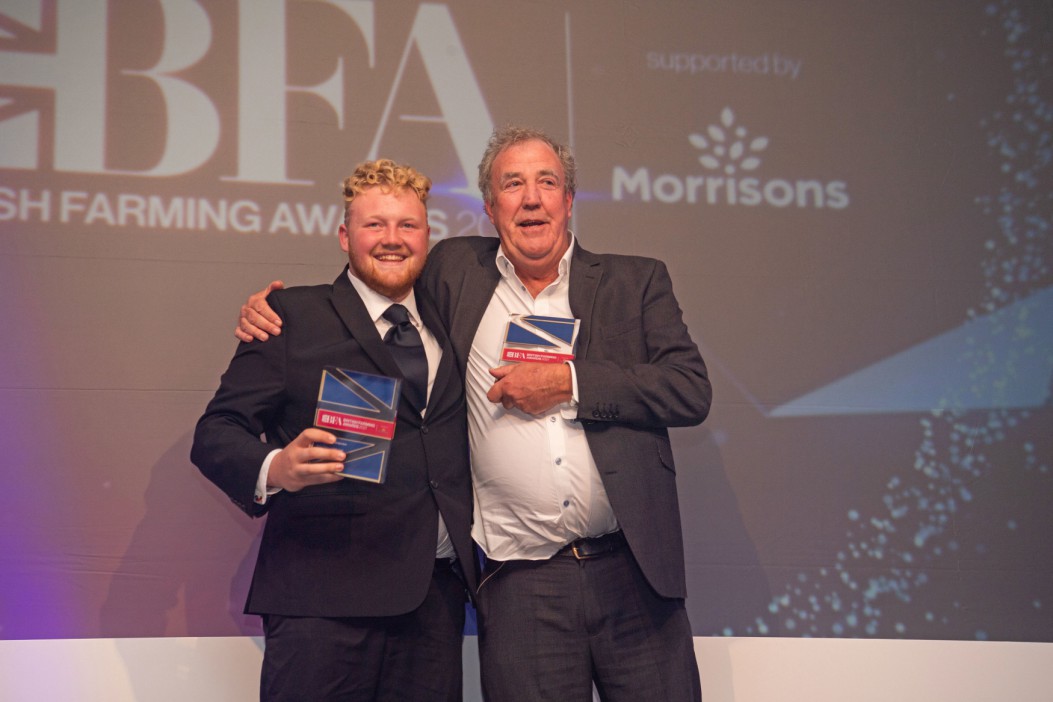