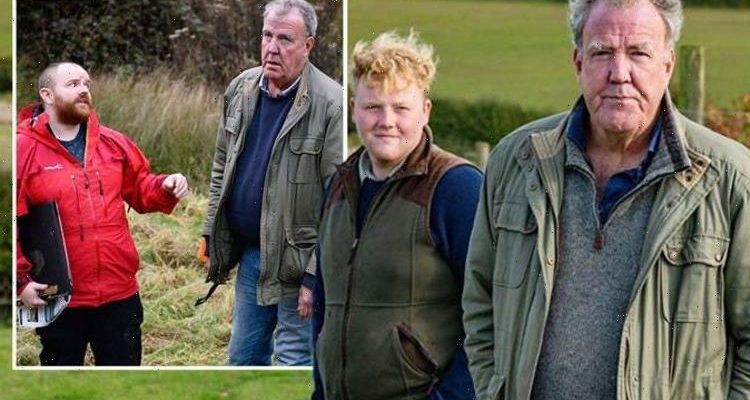 Jeremy Clarkson has been keeping Amazon Prime subscribers hooked with his latest series Clarkson’s Farm as viewers witness the motoring expert and presenter try his hand at running his very own farm. Throughout the first season, Jeremy, his righthand man Kaleb Cooper and several others help The Grand Tour host get to grips with all the challenges that come with keeping things in order – although that’s a lot easier said than done as Jeremy soon finds out.

But will Jeremy, Kaleb, Lisa Hogan and co continue to keep fans up to date in a second season?

Speaking to Express.co.uk and other press ahead of Clarkson’s Farm’s premiere on Amazon Prime Video, there were some encouraging signs.

When asked about season two, Jeremy remained rather diplomatic as he replied: “Is there a second series? Who knows?

“I mean, nobody’s going to commission the second series without seeing how the first one does. So we will wait to see.” 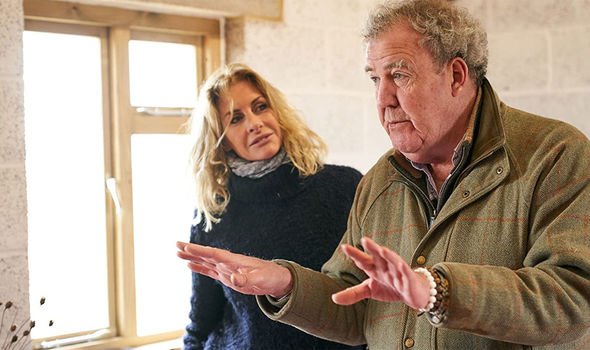 However, fans may be able to take some encouragement from the fact Jeremy isn’t putting the tools down on his farm just yet.

“Because I really like it. So…” Jeremy teased as he refused to rule out the possibility.

Given how popular the series has proven in its opening week and the fact Jeremy will continue to get his fingers green, all signs are pointing towards another series. 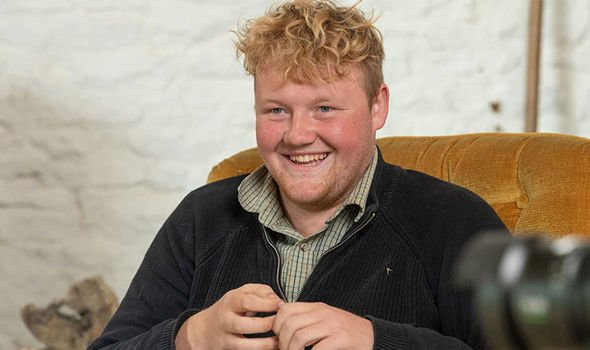 Elsewhere in the interview, Jeremy explained his thinking behind the decision to start Clarkson’s Farm.

For decades, fans had been used to seeing him behind the wheel of the latest sports car alongside the likes of Richard Hammond and James May in Top Gear and The Grand Tour.

So why farming? “Do you know, I have no idea. I’ve honestly, I’ve no idea what it was,” Jeremy explained.

“I mean, I’ve had the farm since about since 2008, but I haven’t really been involved with it at all. Just a man in the village ran it.”

Jeremy went on: “And then he retired and I don’t know what it was that I just thought, ‘I can do that’.

“Because I genuinely thought he put seeds in the ground, weather happens and then food grows.

“So I just thought that’s not difficult. But it’s phenomenally difficult. The heartache is extraordinary.

“And it is phenomenally badly paid,” Jeremy added which is when the lightbulb pinged in his head.

“Then I thought, ‘well if I get someone to film me doing it, that will offset some of the losses’.

“Which is about the only way you could make farming pay these days.”

And the decision certainly paid off as thousands of Clarkson’s Farm viewers will undoubtedly have their fingers crossed for a second season.