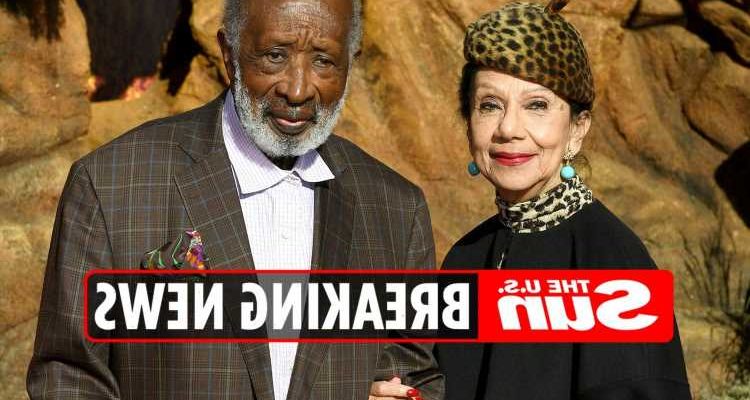 MUSIC legend Clarence Avent's wife Jacqueline was reportedly shot and killed in a horrific robbery at their Beverly Hills home.

Jacqueline was 81-years-old at the time of her death. 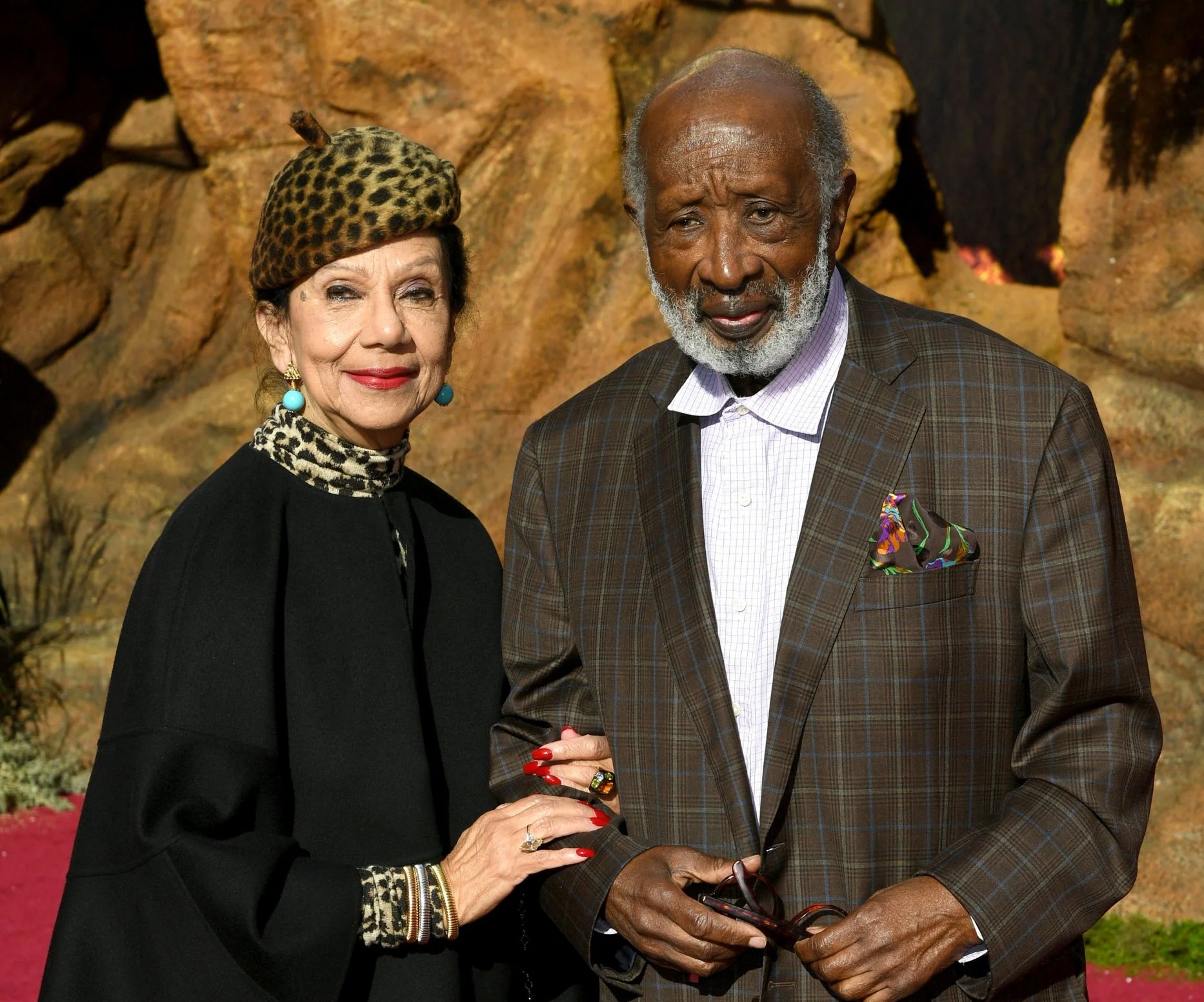 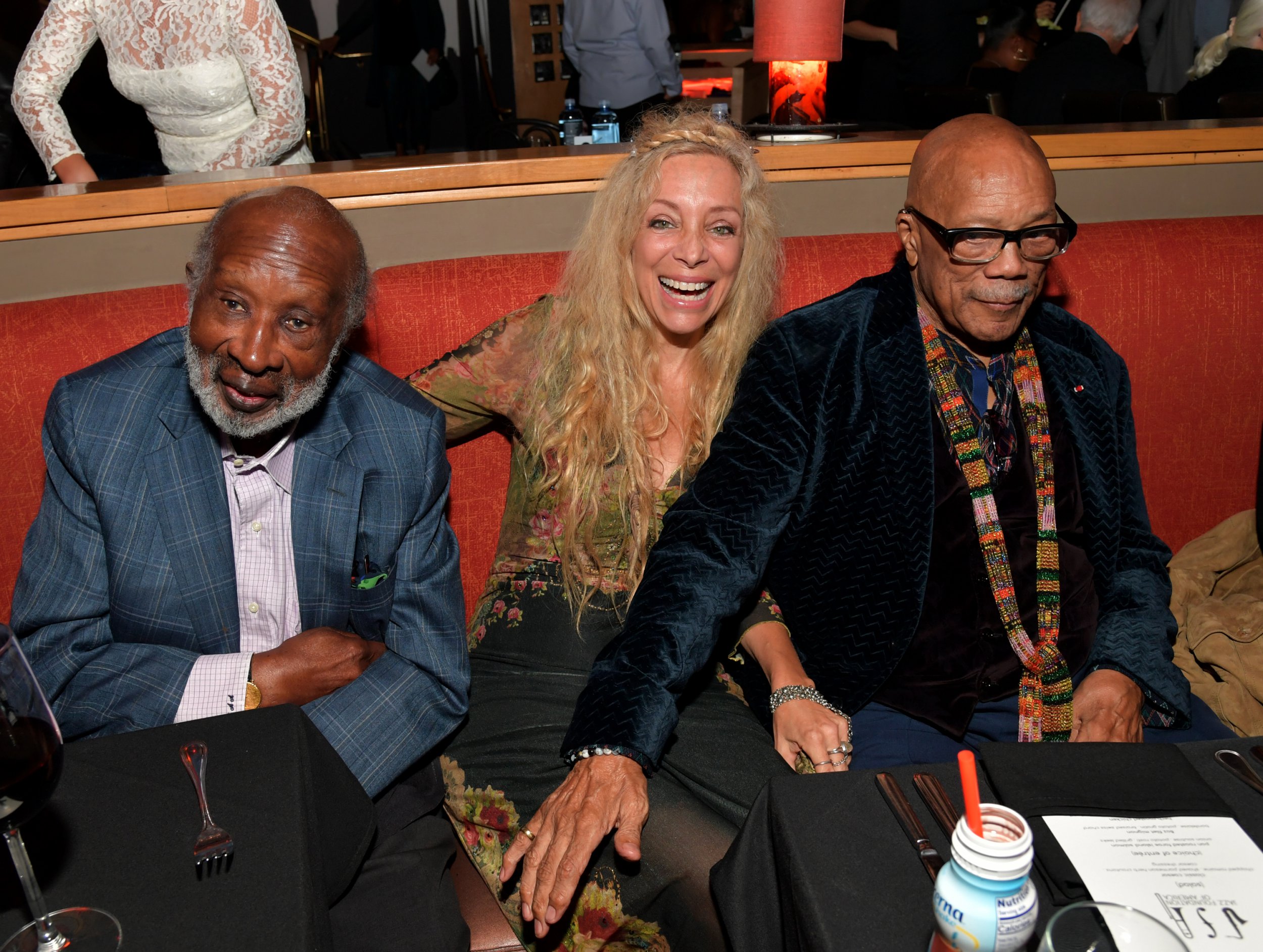 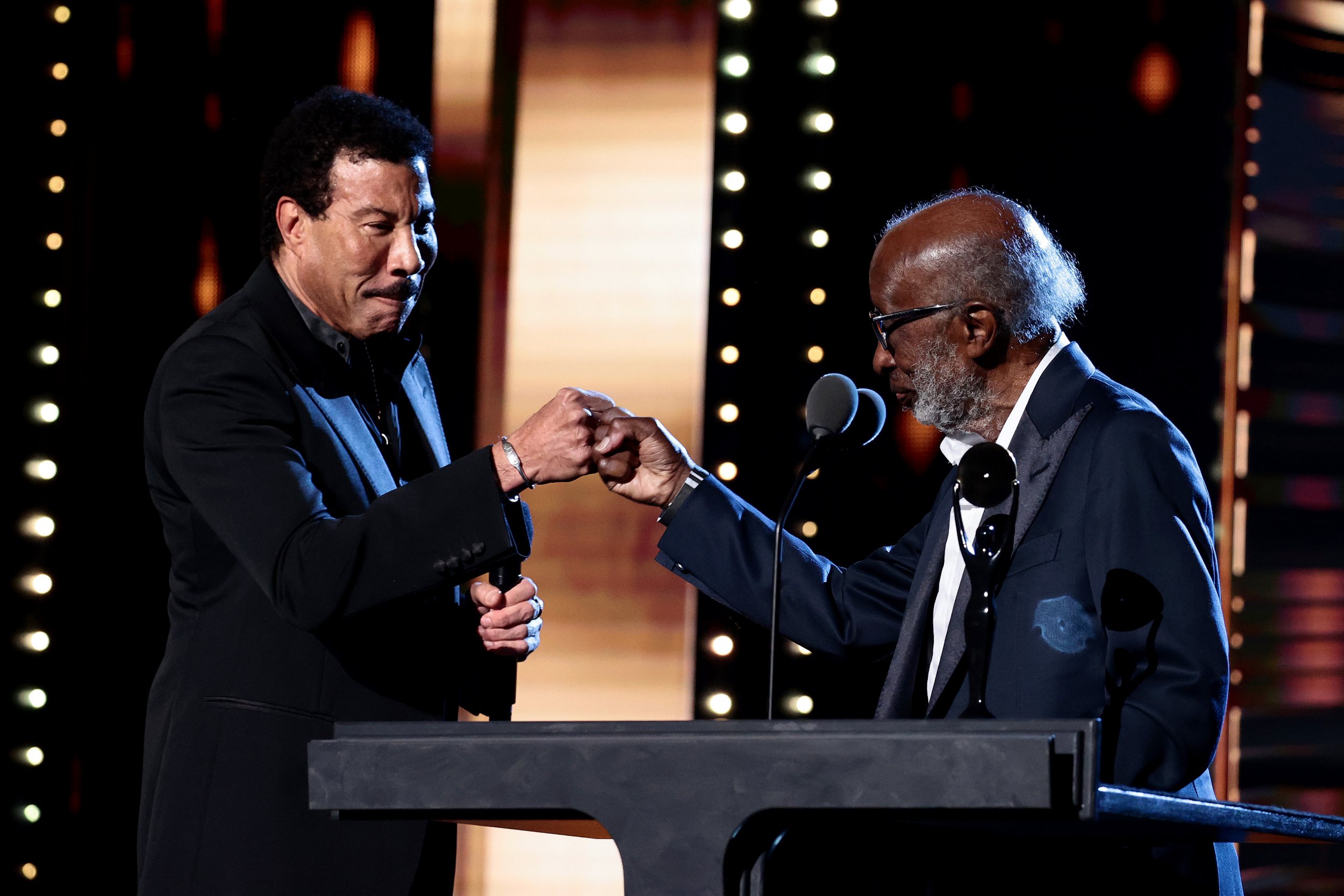 According to TMZ, the home invasion unfolded at the Trousdale Estates, a high-end neighborhood in Beverly Hills.

Police responded to a home invasion call at 2.30am on Tuesday night; the caller told the dispatcher someone had been shot, the outlet reported.

Jacquline had allegedly been taken to a nearby hospital by the time cops arrived on the scene.

A source close to the family told TMZ that Clarence was home at the time of the incident.

It is unknown at this time if he was hurt.

Clarence, who was inducted into the Rock & Roll Hall of Fame in 2021, is the subject of the Netflix original documentary, The Black Godfather.

The documentary looks at Clarence's life from being connected to Louis Armstrong’s longtime manager Joe Glaser, to his ties to Al Capone who helped Clarence launch his career.

"Anything that had to do with the rights of people, that tells you everything you needed to know about him," the documentary trailer says of Avant.

His daughter, Nicole Avant, who also produced the documentary, is married to Netflix CEO Ted Sarandos.