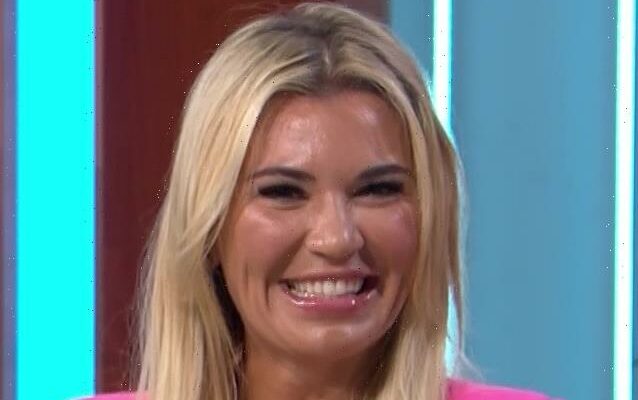 CHRISTINE McGuinness has revealed she and husband Paddy are dealing with their marriage issues privately.

The mum-of-three, 34, said their three kids are her focus as the family prepares to go away on holiday next week. 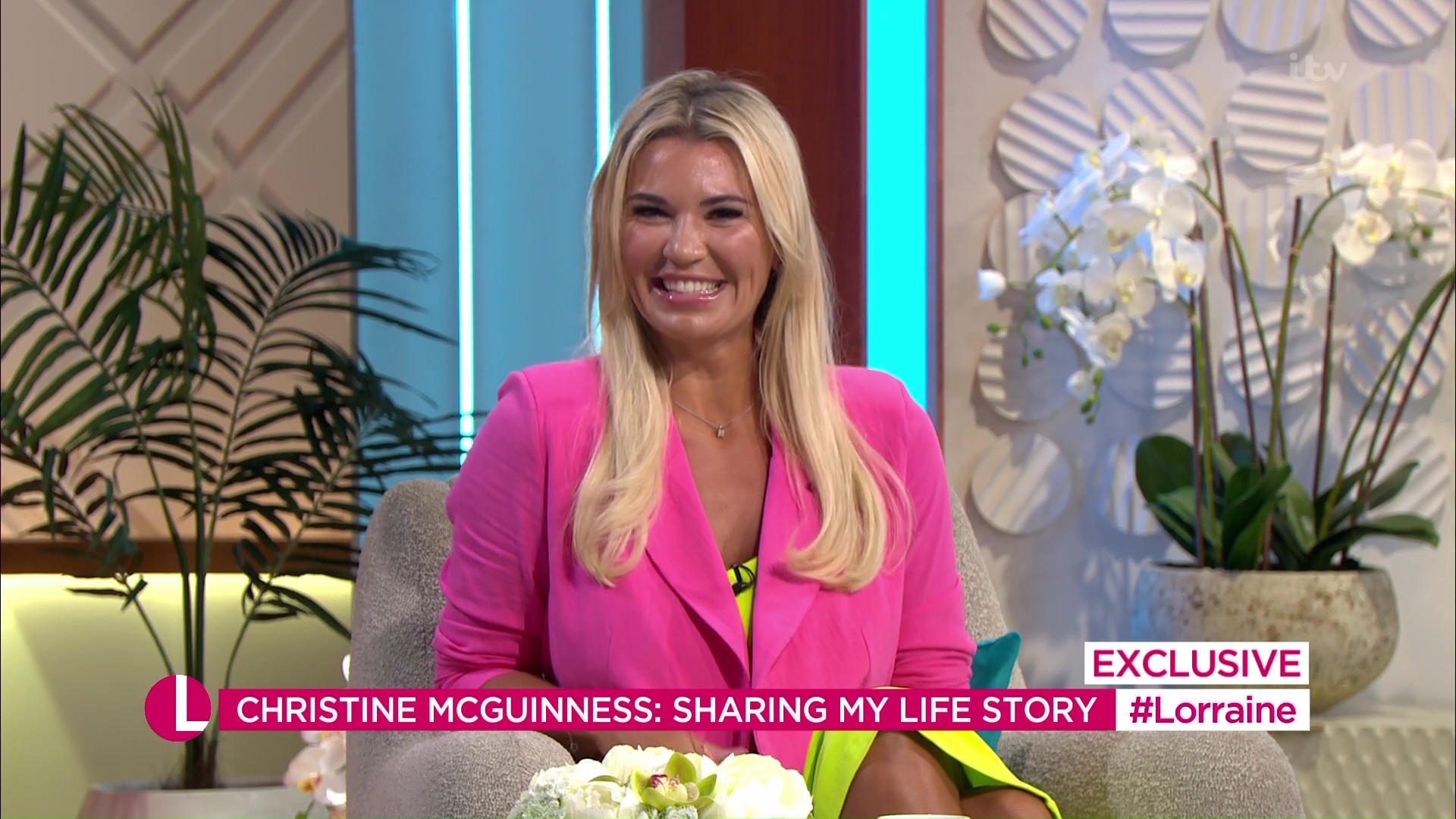 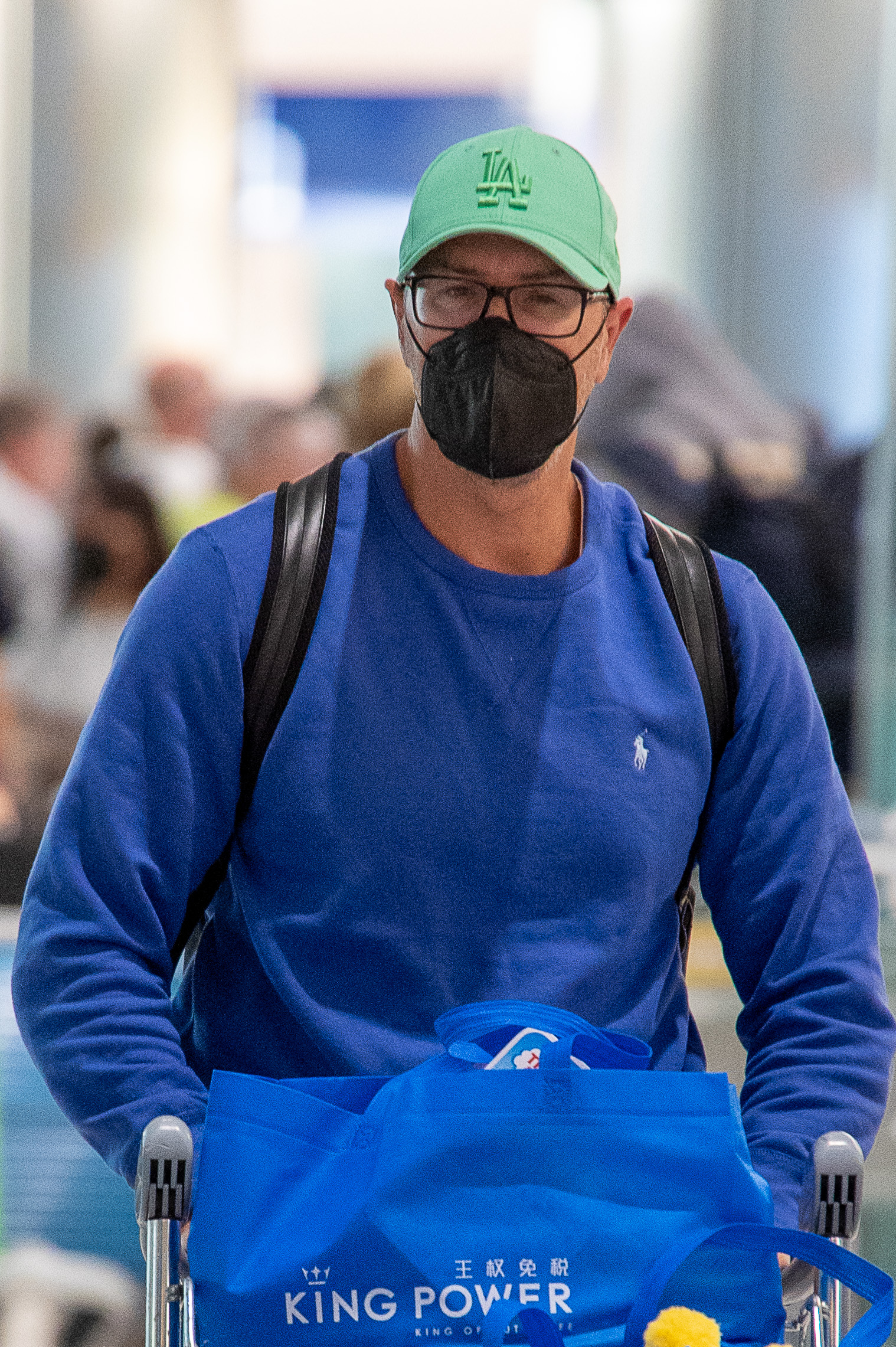 Appearing on today's Lorraine, Christine said: "I think marriages go through ups and down anyway. All marriages, especially long ones likeours.

"It's not always plane sailing. We’re trying to deal with things as privately as possible. I want to give the kids an amazing summer. They'll always be our focus."

Christine, appearing on the show to discuss her updated memoir Beautiful Nightmare, revealed she was "really excited" about the upcoming holiday having just returned from her first girls' getaway with her The Games co-star Chelcee Grimes.

She said: "I feel like I've got a new lease of life. It’s amazing." 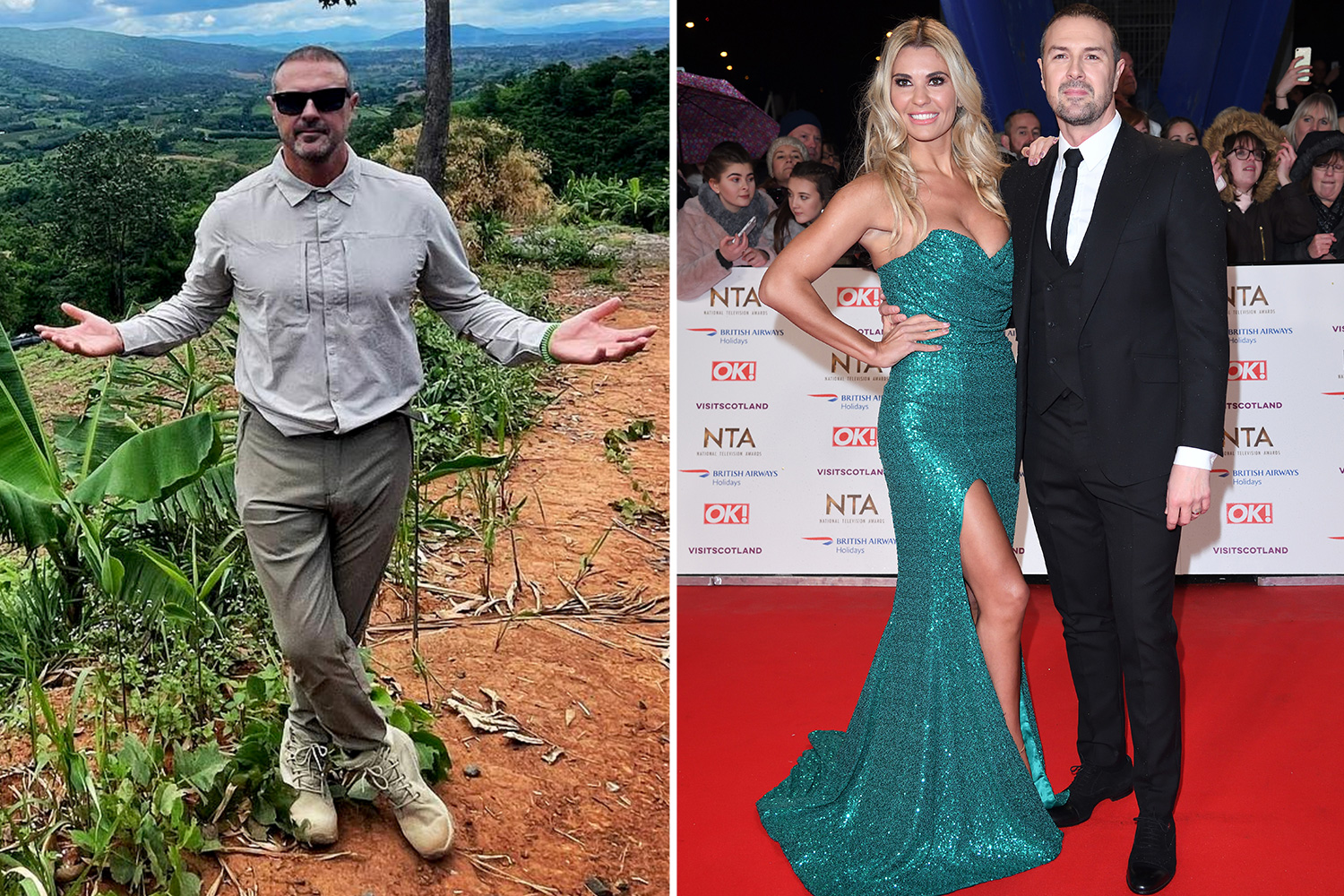 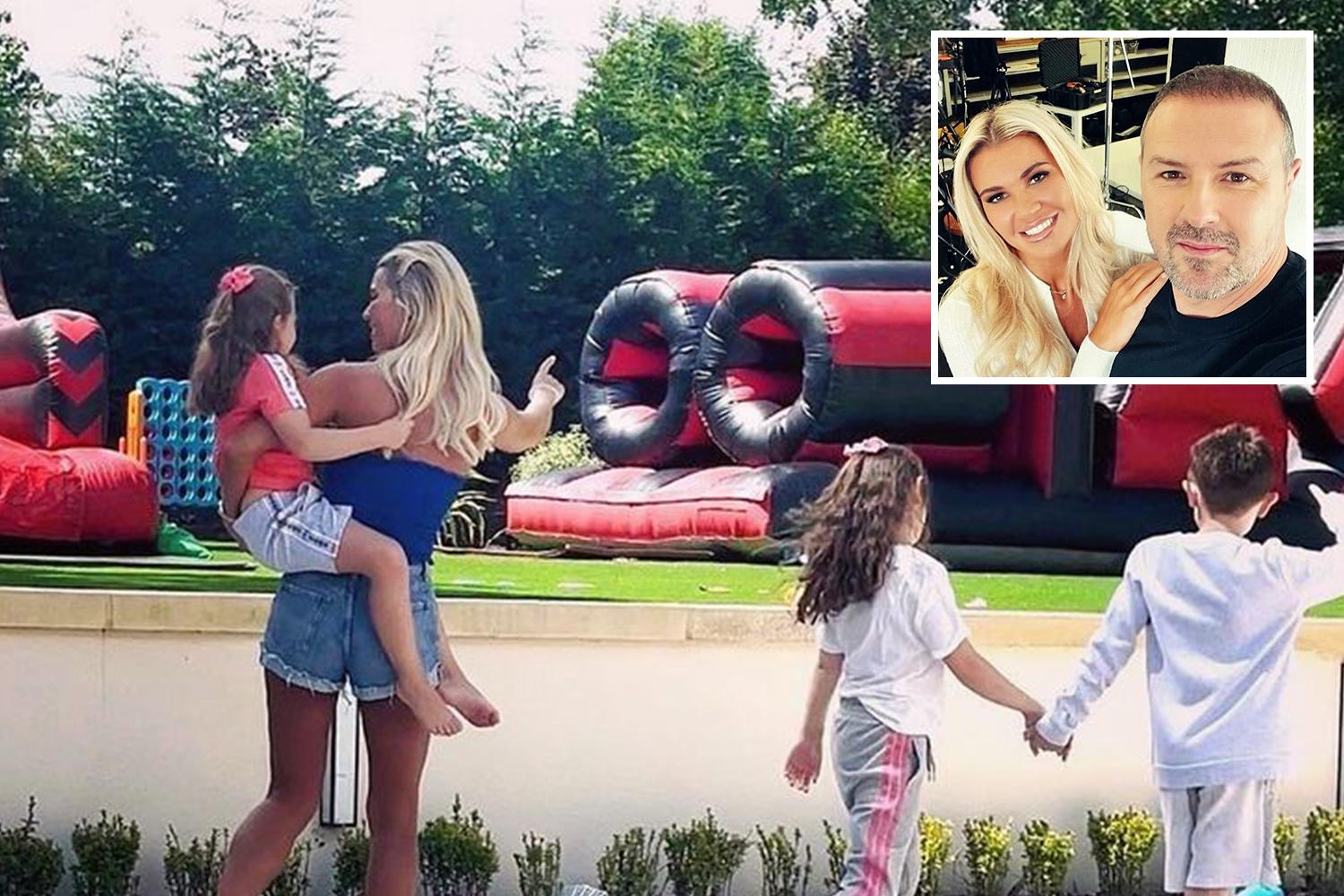 His comment came after the pair were spotted having a row, and Christine later admitted: "We are having a very, very difficult time".

Paddy commented on Christine's photo of their three children splashing around in their paddling pool.

He penned: "Cuddles tomorrow!!" along with two love hearts.

Christine wore a white bikini in the snap as the family enjoyed the sunshine.

Paddy broke his silence after Christine said: “I’m feeling really quite raw and all over the place.”

It followed speculation about the state of their 11-year marriage after they were spotted having a row.

Paddy failed to publicly back Christine on ITV’s The Games and they went on separate holidays last month.

She admitted: “What I might have put up with in the past, I probably wouldn’t put up with now, and the same for him.

“I can’t deny we are having a very, very difficult time.

“It’s just — we’ve been together 15 years, 11 years married: we are gonna have ups and downs — but this situation at the minute — I don’t want to go into it too much but I will just say that I didn’t cause this situation.”

Her comments in an interview with Fabulous magazine followed speculation about their relationship.

The couple were pictured in last week’s Sun on Sunday looking glum as they had a row in his Mercedes G Class Wagon, in Macclesfield, Cheshire.

The pair — who met when Christine was modelling in a fashion show at the Liverpool Tennis Tournament — married in Thornton Manor in the Wirral in 2011.

They have three children together, twins Leo and Penelope, nine, and Felicity, six.

Still wearing her diamond engagement ring, Christine told Fabulous: “I think you’ve got to expect it. When you’ve been together for so long, you’re gonna have ups and downs.

“Everyone grows and changes and we’ve grown as a family, which is amazing.

“You know, that family bond will always be there no matter what but yeah, I was a teenager when I met him and I’m a 34-year-old woman now, so I suppose what I might have put up with in the past, I probably wouldn’t put up with now and same for him.”

Last week Christine addressed rumours of a marriage rift with a cryptic social media post on Instagram reading “talk about trust before you talk about love.”

She also wrote: “This year I met the most broken version of me, but also the strongest”. And she added: “There is only one thing I want to make clear right now. I didn’t put us in this situation.” 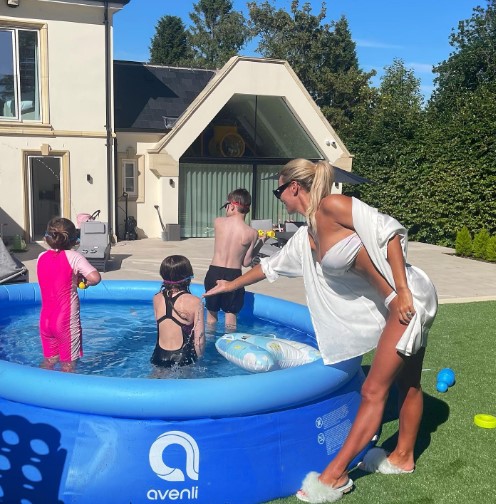