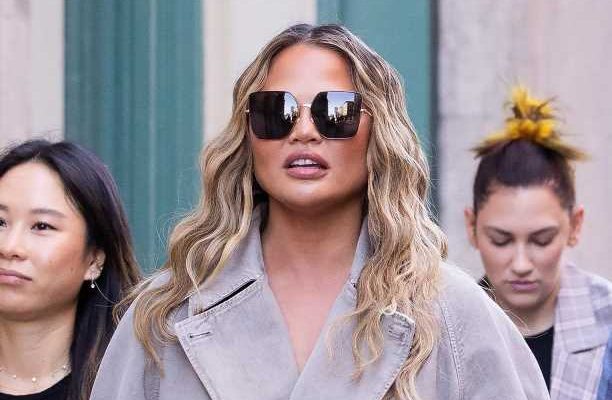 CHRISSY Teigen has teased an epic transformation as she dyed her blond hair RED.

The 35-year-old star joked she was "back on her bulls***" as she shared a picture of the dye to her Instagram Story. 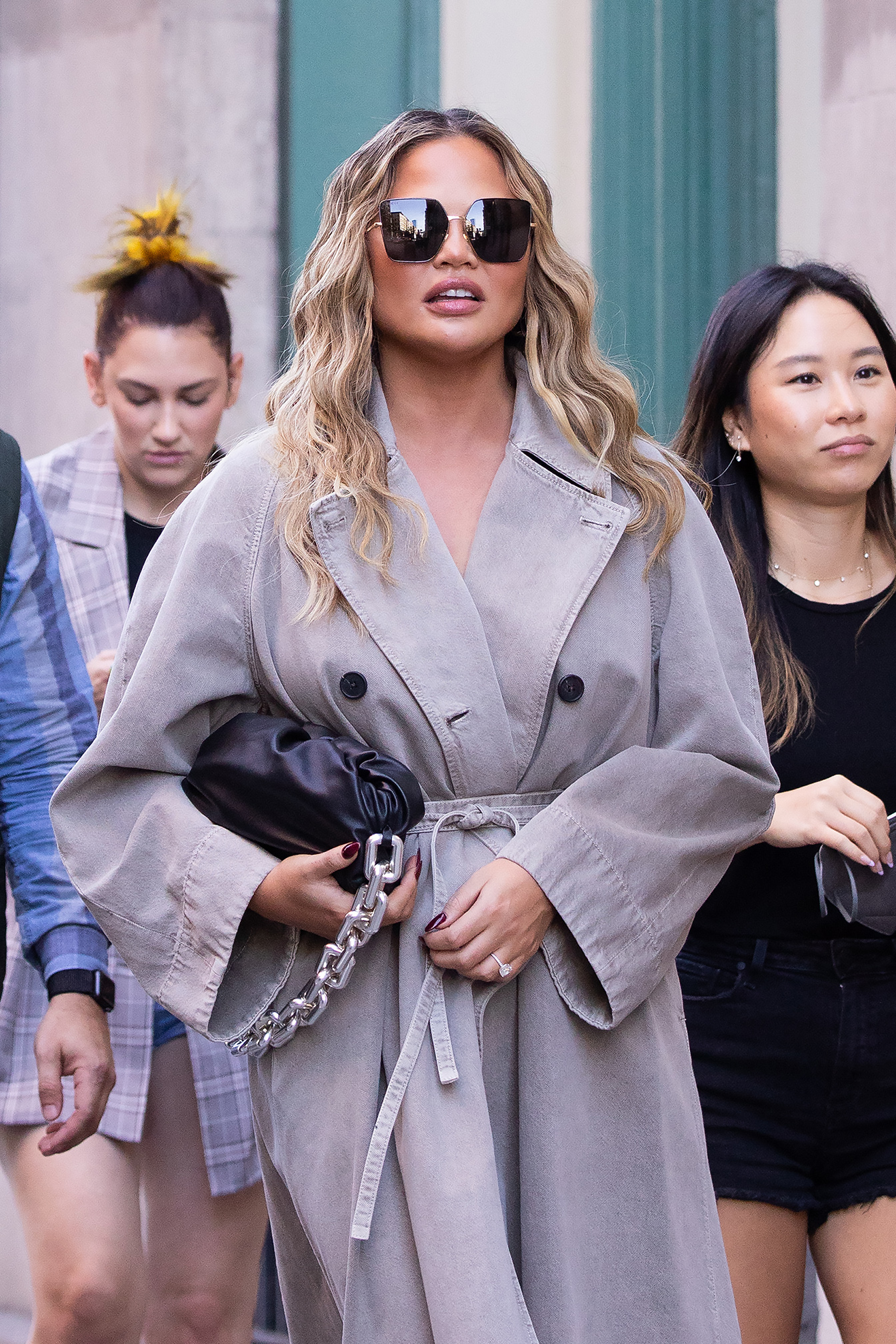 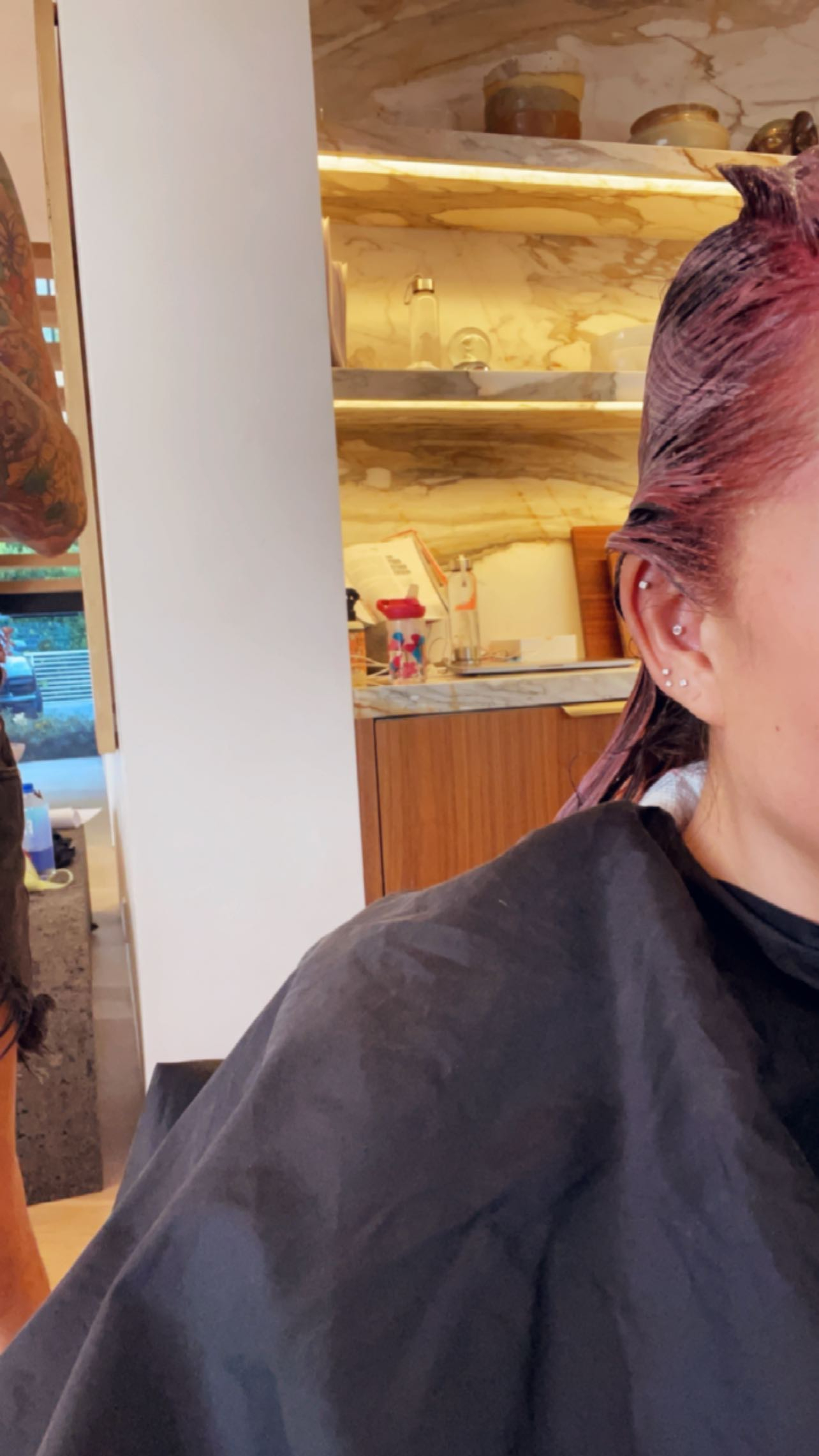 Chrissy enlisted the help of LA-based colorist and extension specialist Nato VanDine for the makeover – and is yet to reveal the finished look.

Instead she shared a discreet snap of herself in her salon gown to her social media page.

In the photo, most of Chrissy's face is out of shot, but a glimpse at her hair shows it slicked back with red and black hues.

Before the shake-up, the model's hair was blond with golden highlights, but the beauty appears to want to revamp her look for fall.

Last month, Chrissy celebrated 50 days of sobriety, marking her longest streak of abstaining from alcohol after deciding to give up drink for good in 2020.

She spoke out about her decision to become sober in December as a way to cope with the "grief depression hole" following her son Jack's stillbirth.

The star, who is married to John Legend, said in an interview at the time that the traumatic loss inspired her journey to sobriety.

In September, she excitedly told fans: "Today is my 50 day sobriety streak! It should be nearly a year but I had a few (wine) hiccups in the road. this is my longest streak yet!"

The cooking star explained that she doesn’t know if she’ll "never drink again," but insisted that drinking "no longer serves me in any way".

Sharing a video of her laying on the floor with her two children, Chrissy wrote: "I don’t get more fun, I don’t dance, I don’t get relaxed. I get sick, fall asleep and wake up sick, having missed what was probably a fun night.

"I had my fun with it and appreciate anyone that can enjoy it responsibly!" 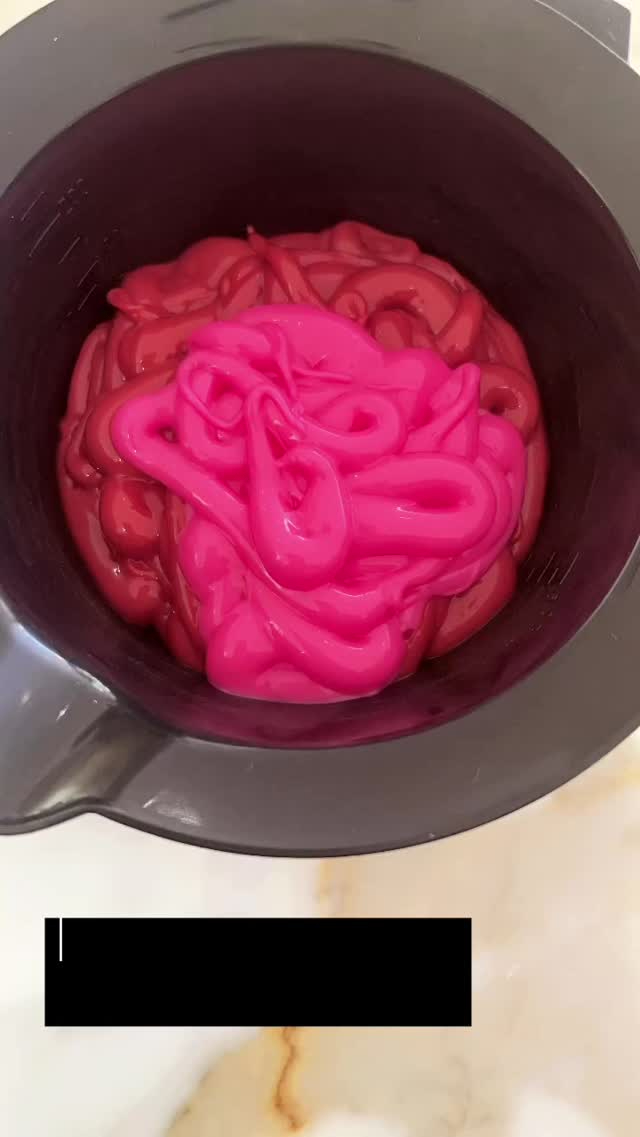