Chicago Fire Season 10 has already lost a major player. Jesse Spencer announced that he would say goodbye to his role as Matt Casey after a long run on the show. This season has brought in new faces, and fans have seen some familiar characters less and less. Joe Miñoso‘s character Cruz hasn’t been around much in the last few episodes. Is he slowly being fazed out of the series? 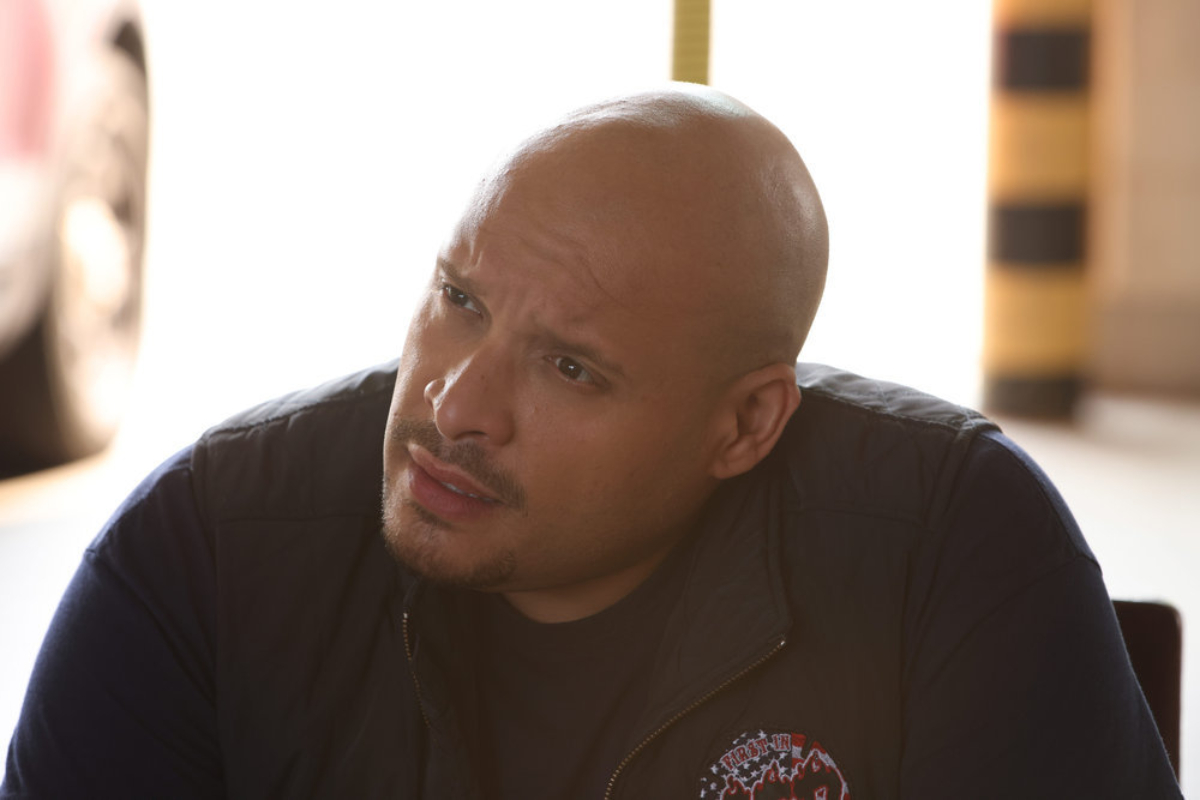 What happened to Cruz in ‘Chicago Fire’?

Cruz has been through a lot in Chicago Fire and fans have seen him grow and change a lot. Cruz was at one point romantically involved with Sylvie Brett. He spent a lot of time pining after, but things have changed by Chicago Fire Season 10. Cruz is happily married to Chloe Allen. The pair had a son together, who they named Brian after fallen firefighter Brian “Otis” Zvonecek.

Not everything is lighthearted for Cruz in Chicago Fire Season 10. In the season 9 finale, Cruz, Severide, Capp, and Tony attempted to rescue a victim trapped in an overturned boat. During the rescue, the four men end up trapped as the boat begins to collapse. The Squad members nearly drown, but luckily they are rescued by Kelly Severide. Although Cruz survives the incident, he ends up with PTSD from his near-death experience. 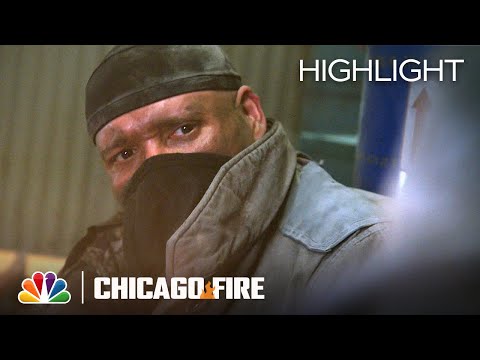 Now that Cruz is a father, he has to consider his son’s future as well as his own. Cruz deals with PTSD after his near-death experience, causing him to freeze up on the job more than once. Due to this, Severide is eventually forced to bench Cruz in Chicago Fire Season 10.

Cruz is also balancing his job with caring for a newborn. Luckily, fans don’t need to worry that Miñoso is leaving the show. Cruz isn’t going anywhere, at least during season 10. Miñoso has teased Cruz’s story for the season in an interview with TVLine.

Cruz’s PTSD may be a recurring theme this season, but it won’t keep him down forever. “A lot of what’s wrapped around this psychological trauma could very easily end up with him having to revisit the hospital or maybe a therapist, who knows,” Miñoso told the outlet. “But ultimately I think we’re going to hopefully move forward later in the year and Cruz will be back on top.”

How do ‘Chicago Fire’ fans feel about Cruz?

Cruz has been on Chicago Fire since the beginning, and fans have mixed feelings about the character. “Personally I just do not like Cruz at all and he annoys me so much,” a fan commented on Reddit. “It seems like he’s always getting everybody into danger and then they feel bad for him.” Other fans echoed this sentiment.

Still, there are plenty of fans who would be sad to see Cruz leave Chicago Fire Season 10. “I like Cruz. He’s a good guy. He’s made mistakes sure, but everyone does,” another Reddit user said. Lucky for them, Cruz will be sticking around for the foreseeable future.