CHARLOTTE Crosby has revealed she soiled herself while filming Geordie Shore – but the scenes couldn’t be aired.

The 31-year-old opened up about the incident as she hit back at a follower, who questioned how she had made so much money off the back of "s***ting, p***ing and s***ging on TV." 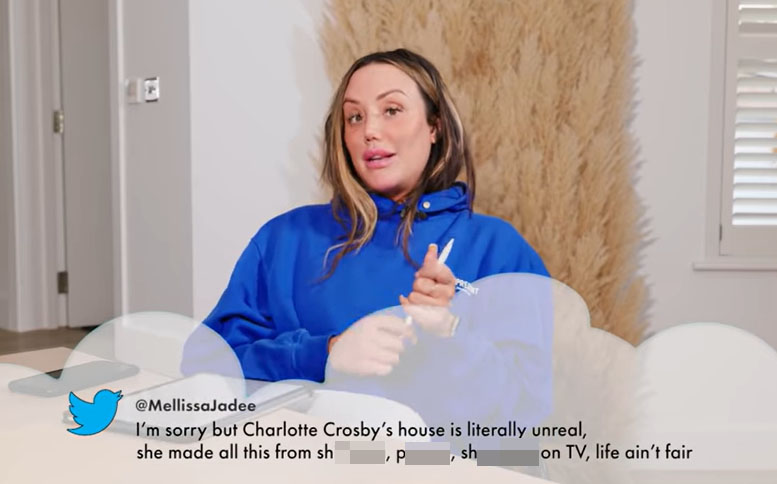 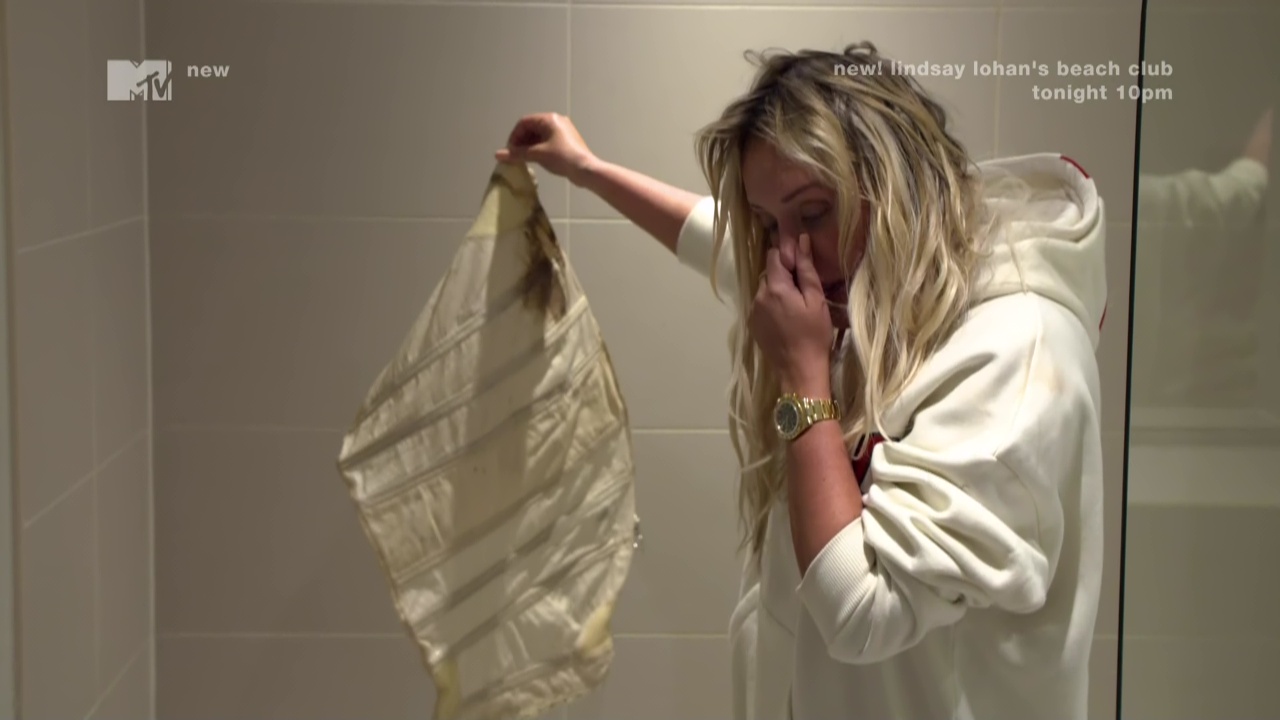 Charlotte- who is now a multimillionaire – read out the tweet during a YouTube video- and exclaimed: "F**k me, I did well for myself didn't I? Though I never s**t myself on TV.

"Seeing as Geordie Shore wasn't Holby City, we weren't actually allowed to show the time I s**t my pants in Mexico.”

She continued: "I took a chance, I took a risk and it all prevailed. Actually, if I had only just have done them things and stopped my career at Geordie Shore, I would not be sat in this house today.

"I'd have a nice house, but it wouldn't be like this."

Charlotte now lives in a £1million mansion in Sunderland, which is stunningly designed.

She added: "The p***ing and s***ting themselves was the first stepping stone into the humongous sea of success."

The reality star worked on Geordie Shore for a whopping 12 series.

She later won Celebrity Big Brother in 2015 – despite shocking her housemates by wetting herself during filming.

Charlotte is estimated to be worth about £3.6million recent claims about being skint – and being up for doing a sex tape.

Going from strength to strength, in January the Geordie Shore star had to get bigger premises for her homeware range Naked Lane and fashion site Pepper Girls Club, plus she’s launching Naked Lane Interiors soon.

After splitting from boyfriend Liam Beaumont, 31, in August, she’s been doing up one of her two Sunderland mansions, and live tour One Night With Charlotte started this month.

She has a podcast, Values + Vibrators, and during the pandemic, she produced Lockdown Laughs for MTV.

Charlotte, who appeared in Geordie Shore until 2016, took part in reunion series Their Story last year, and made a six-figure appearance on I’m A Celebrity! Australia.

Other deals include two fitness DVDs, autobiographies Me Me Me and Brand New Me, as well as make-up and hair extension lines. 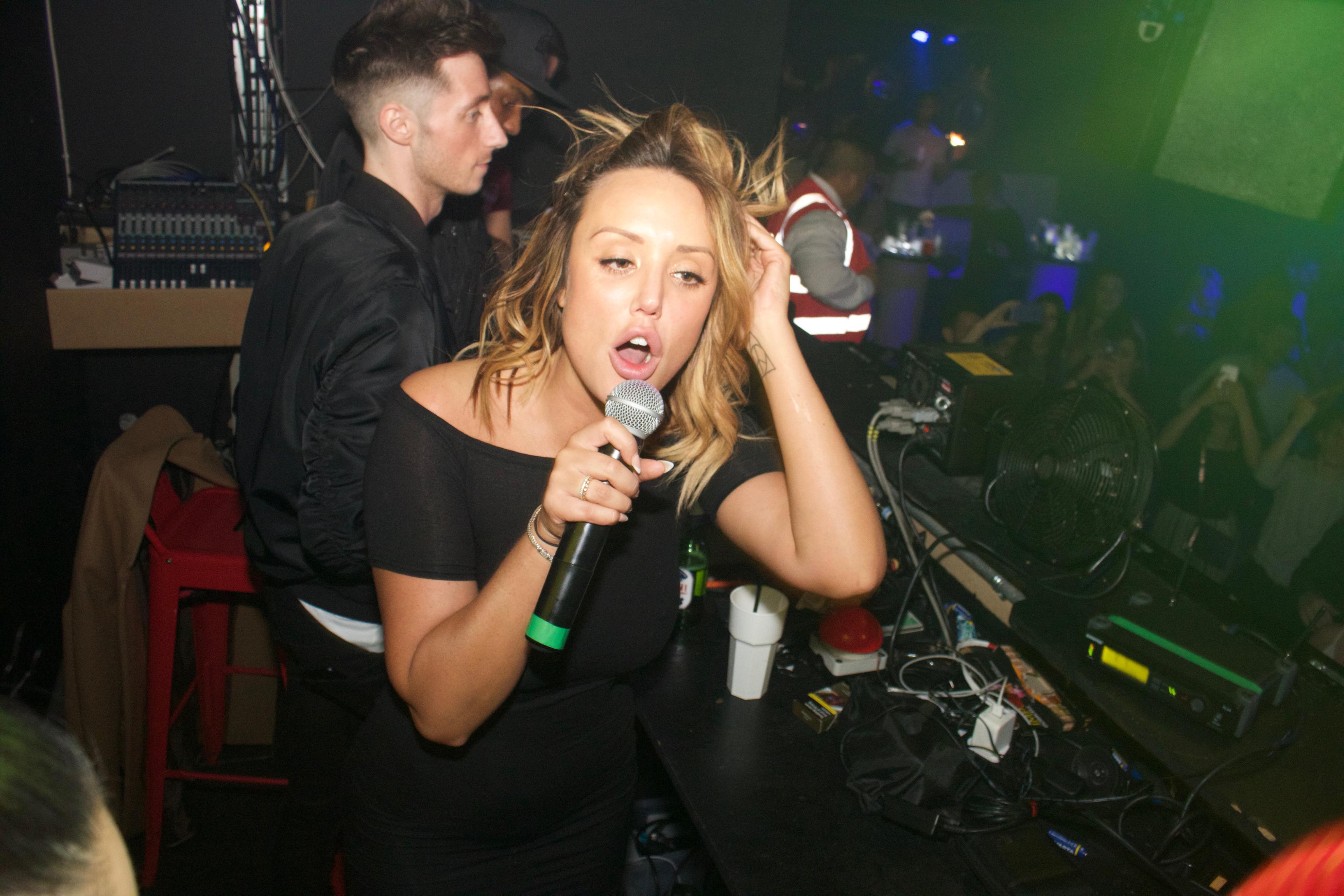 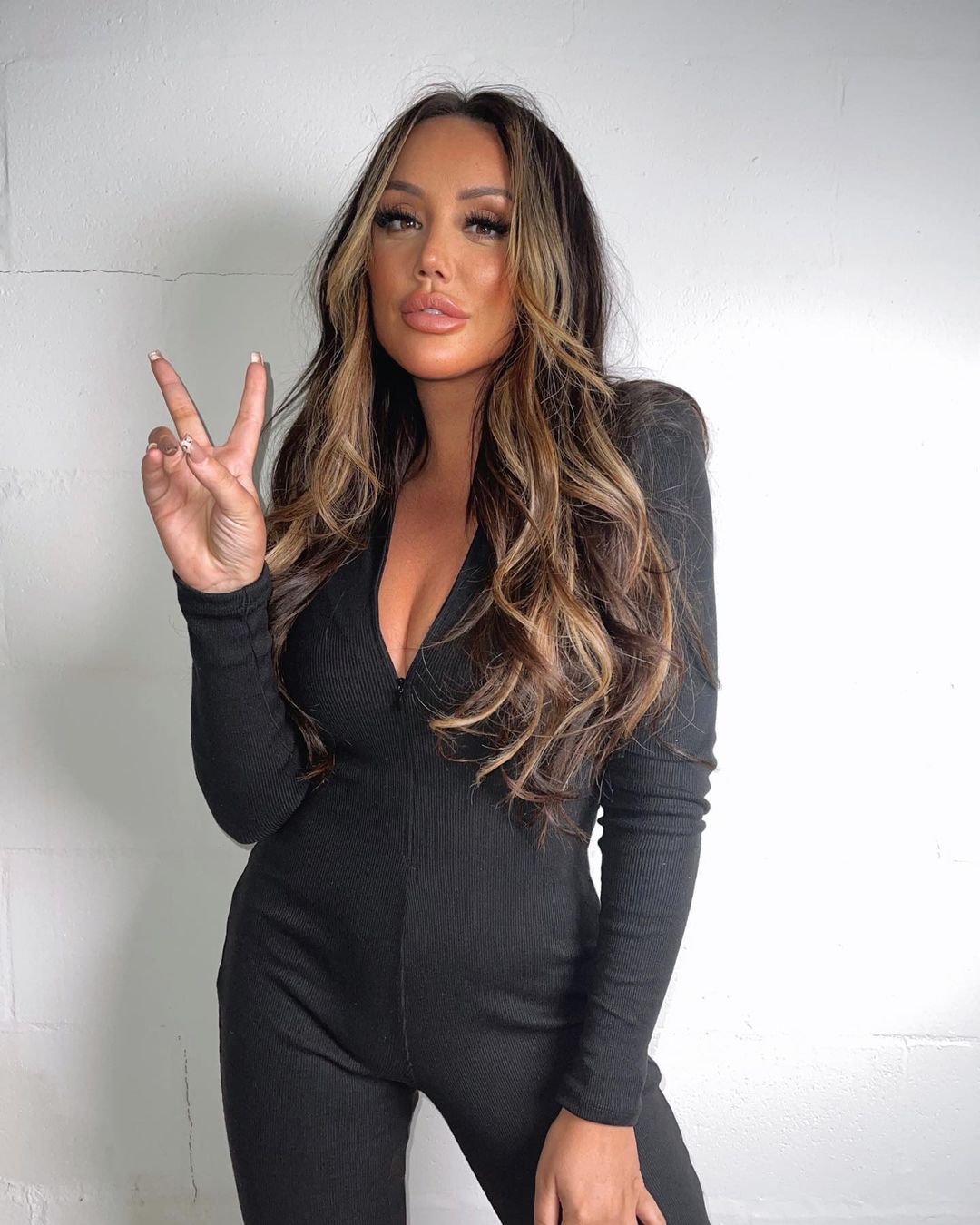