The broadcaster, 28, makes the hilarious confession on tonight's premiere episode of Celebrity Juice after host Keith Lemon joked, "you're still a virgin aren't you?" 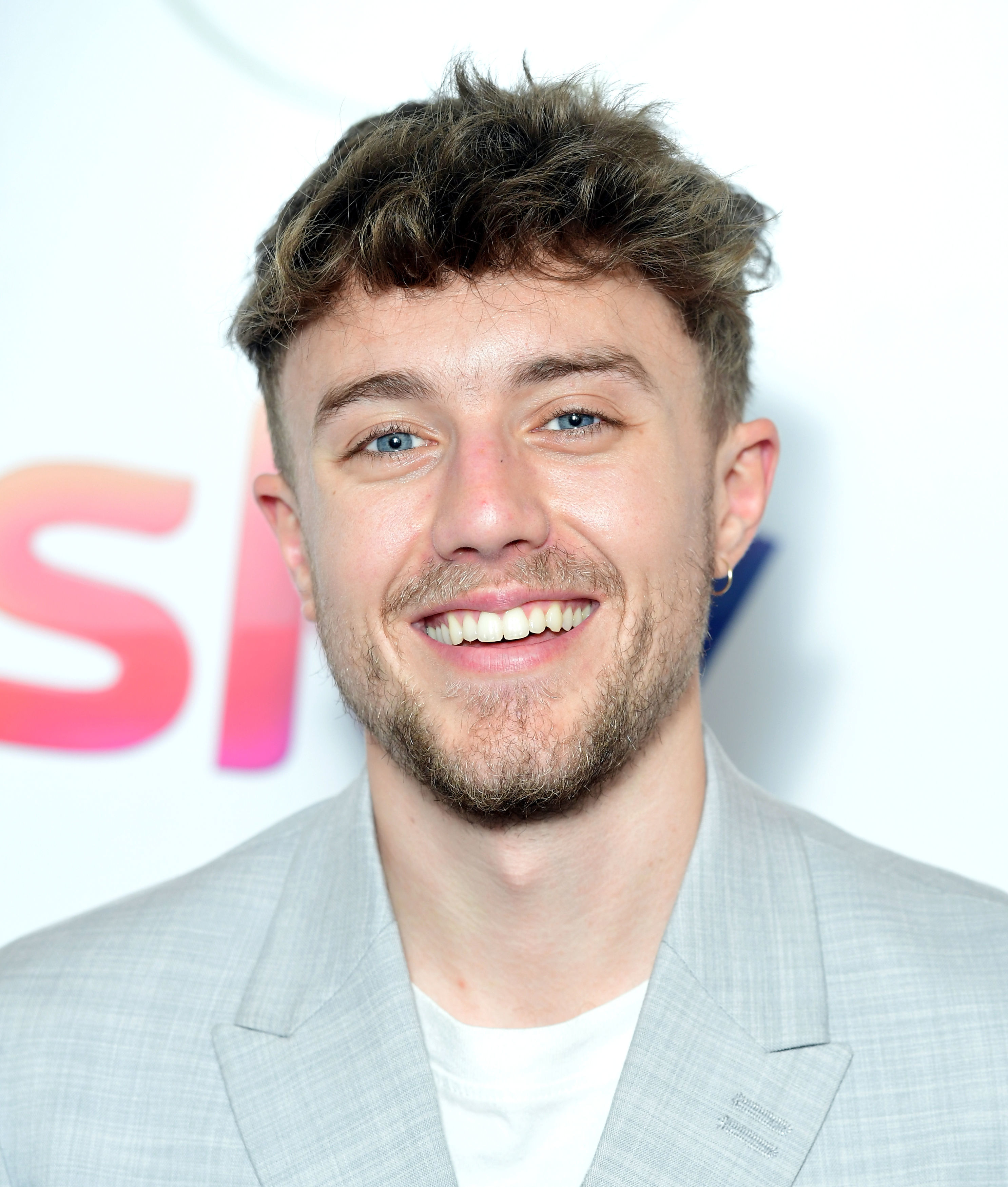 Roman confesses: “I think it must have lasted all around 2.7 seconds to 3 seconds.

"And I remember being so embarrassed that I just quickly went ‘I gotta go to the toilet’ like this, so I went to the toilet, came back out, made some excuse, but then had to replace a new condom on and try again in the most painful fashion for around 40 minutes pretending that something’s happening when it’s not. 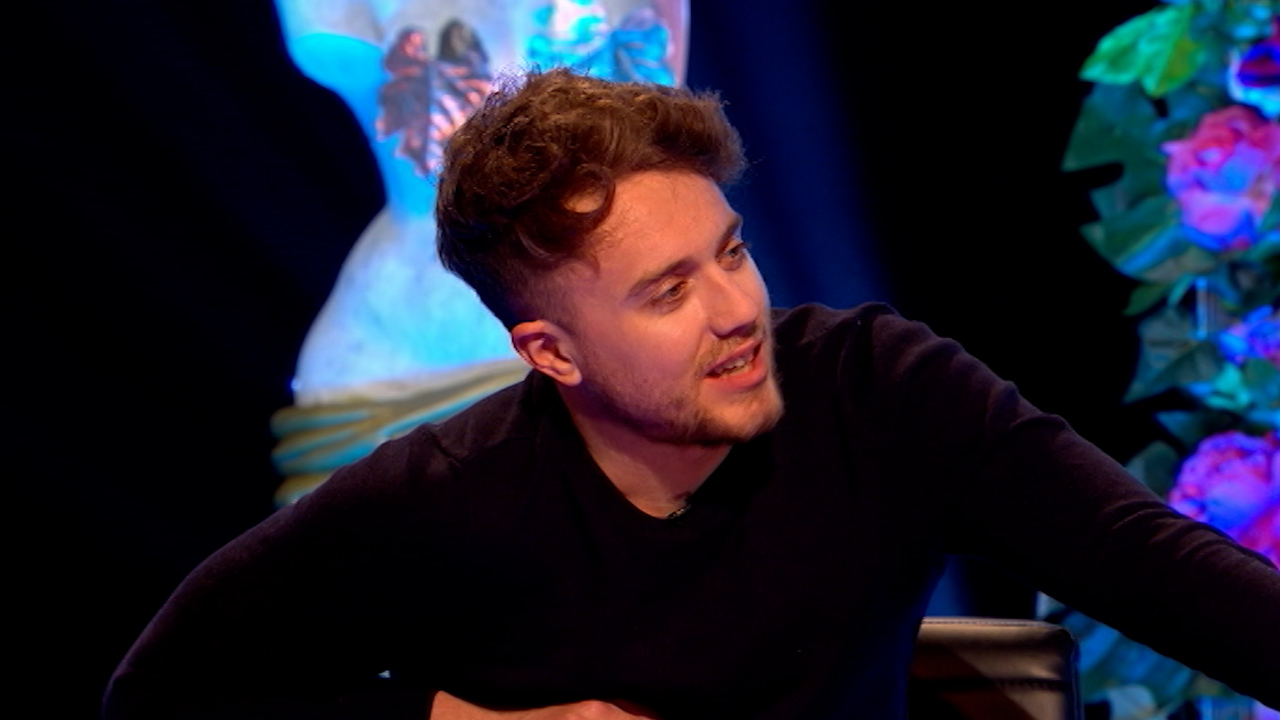 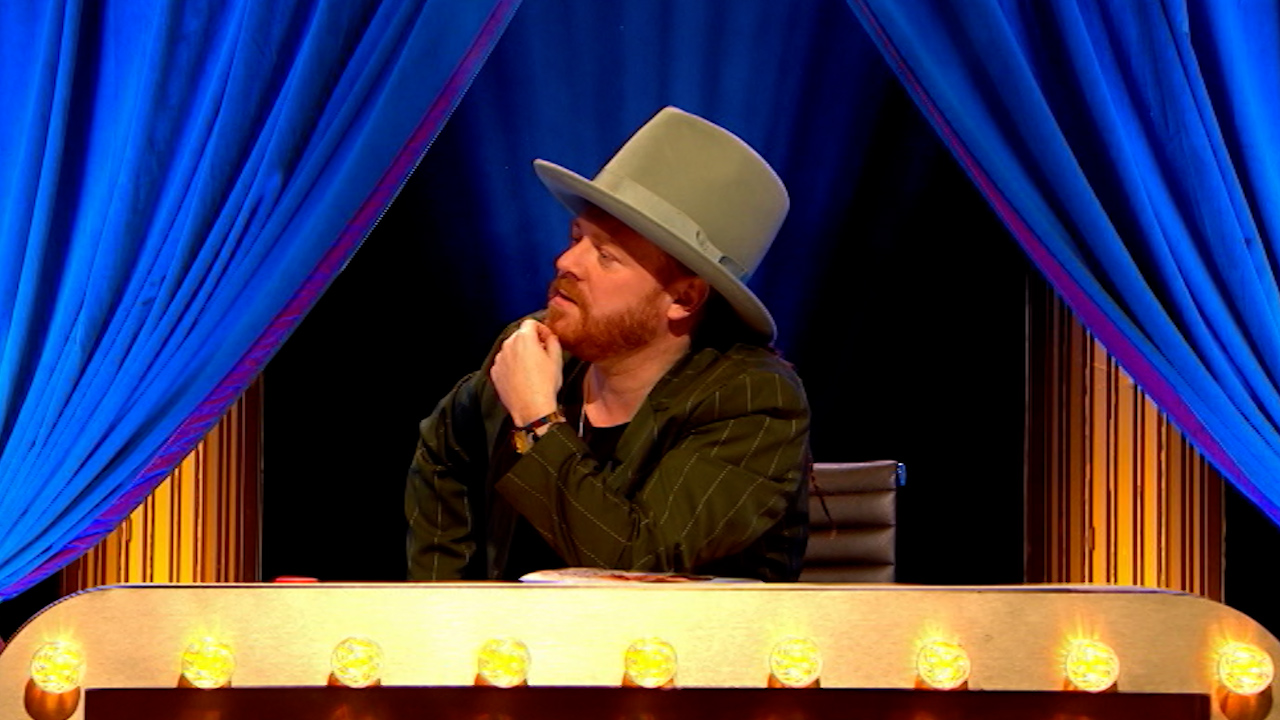 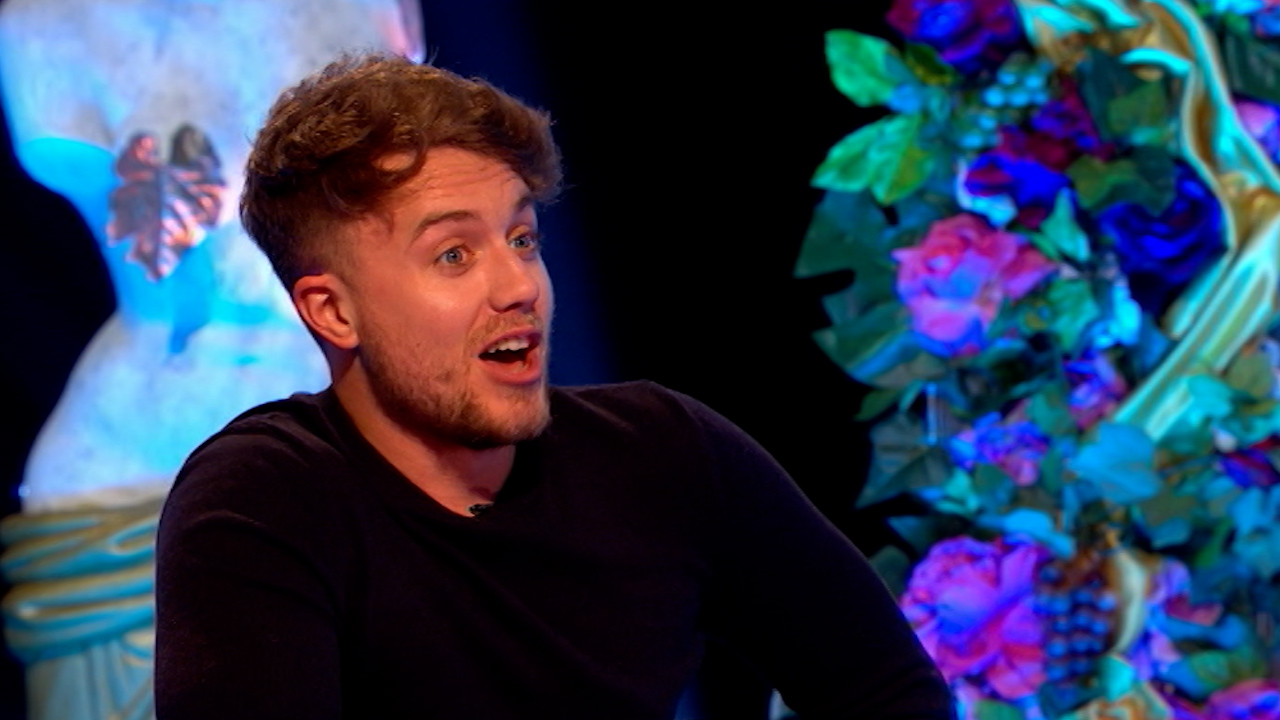 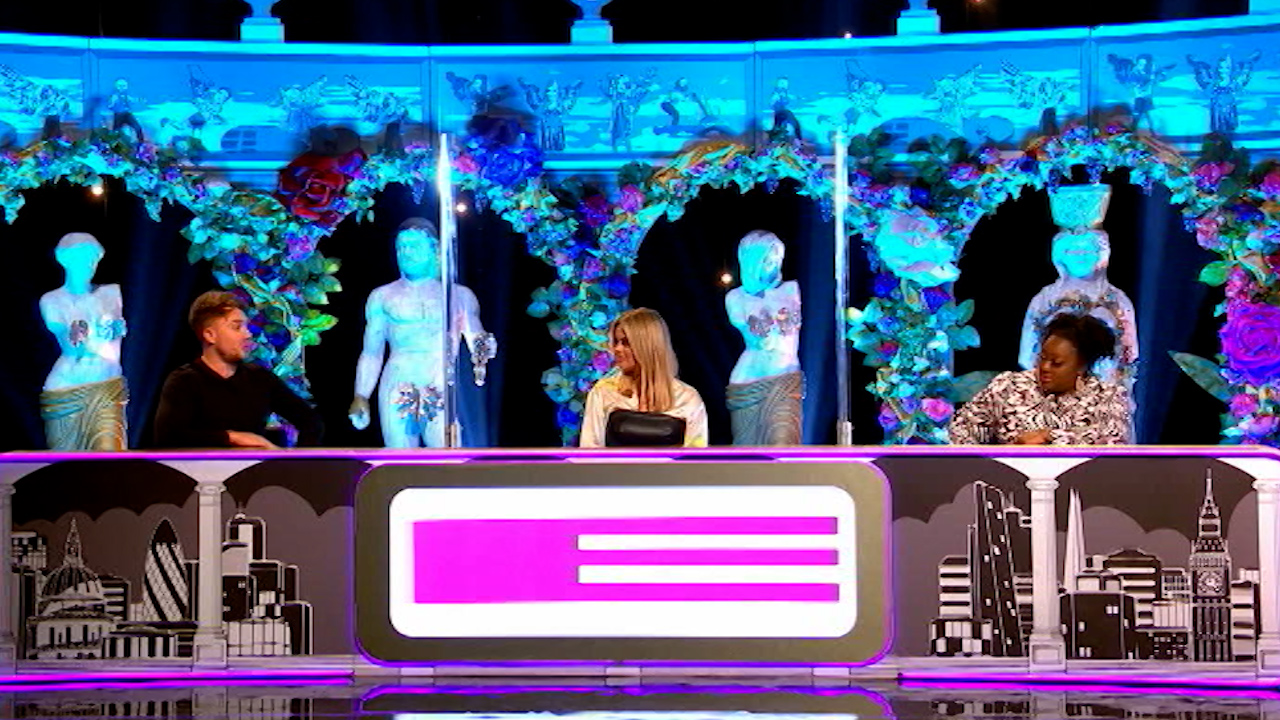 He probably won't have too many more sexy confessions coming, saying he is so tired from putting everything into his breakfast show he has no time for romance.

He said: “I am far too tired to date. I’ve done it all — dating apps, I’ve chatted to people on Instagram and all that kinda stuff.

“But when it comes to actually meeting up, I just can’t be bothered. I honestly can’t.” 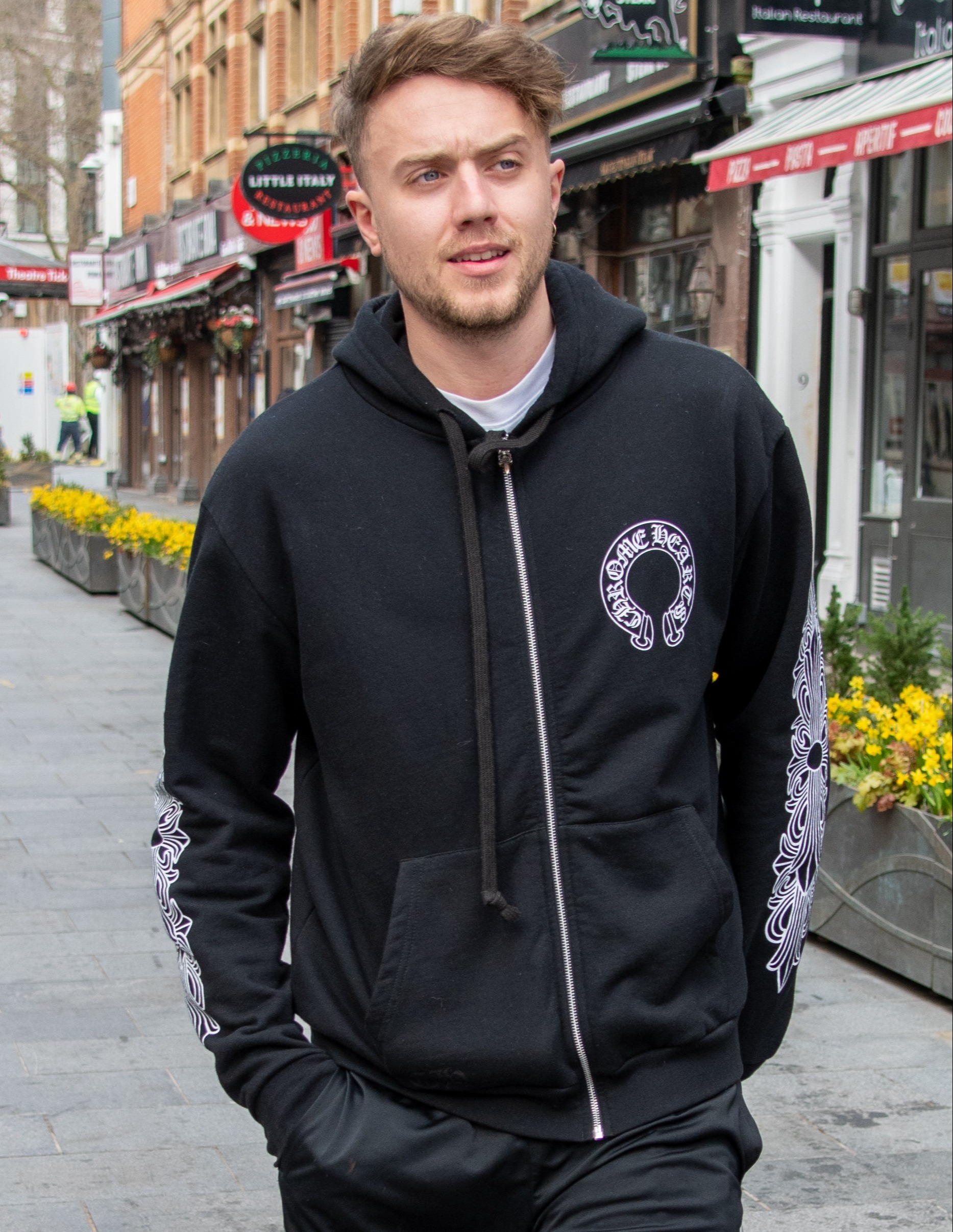 Speaking to the Football, Feminism and Everything in Between podcast, he said: “I genuinely feel like I'm you know, realistically, who is my girlfriend and who am I married to?

''I'm married to, selfishly, my show. 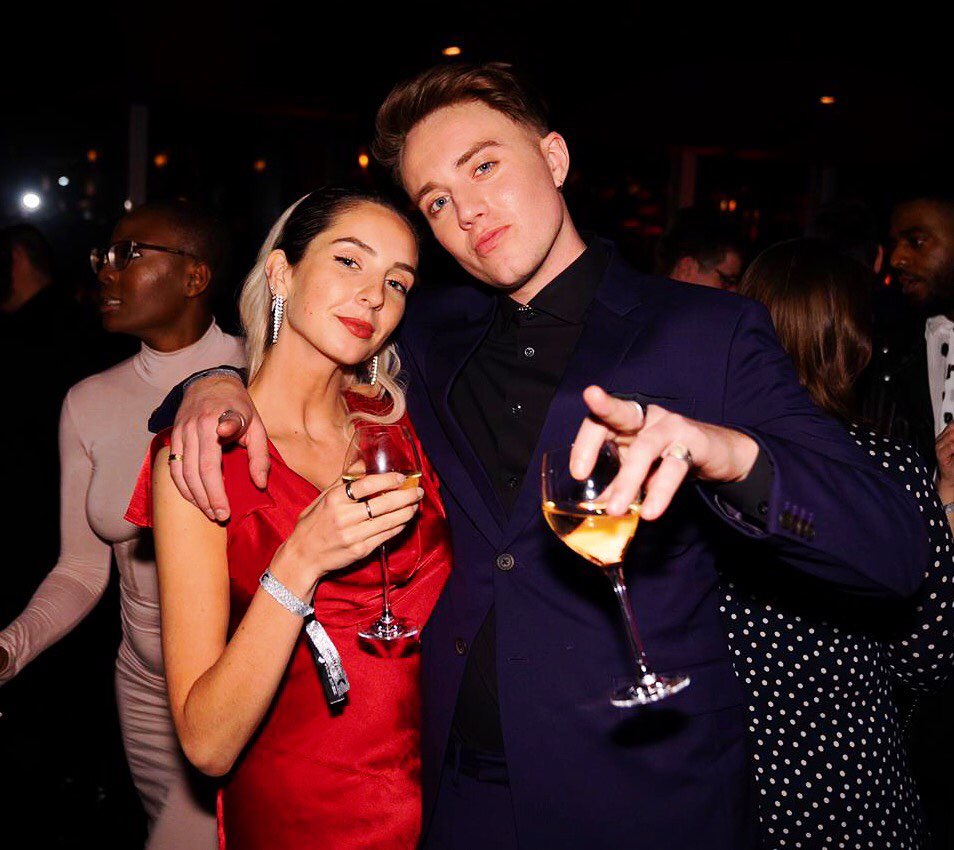 ''I love that radio show and if a girlfriend got in the way of that she'd be gone.''

Roman split up from his girlfriend of three years Anne-Sophie Flury in June 2020, after the pair dated since early 2018. 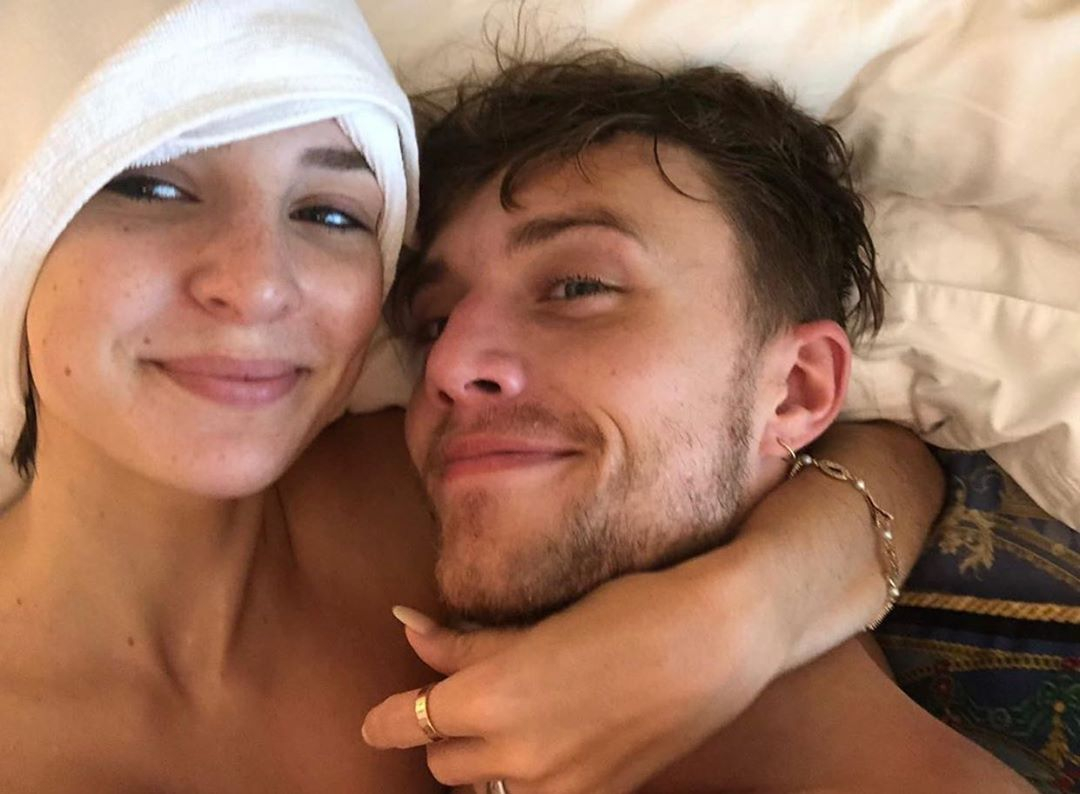 The pair shared a year-old chihuahua called Luna, which Anne-Sophie is believed to have kept in the split.

A source close to the DJ said: “Roman loved Soph and things had been going really well for them. But being in lockdown is tough for any couple and they just weren’t able to make things work, which has been upsetting and tough for them both."

Since his split, he has been linked to Kate Moss' sister Lottie Moss.