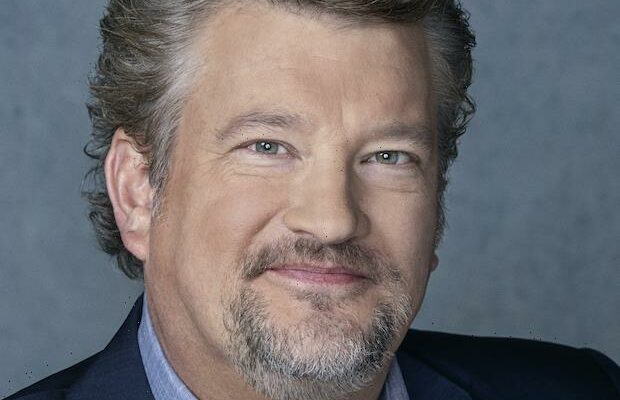 Kelly Kahl is vacating his post as president of CBS Entertainment after five-and-a-half years, due to “a restructuring and streamlining of leadership.”

Which New Shows Have the Best DVR Gains? 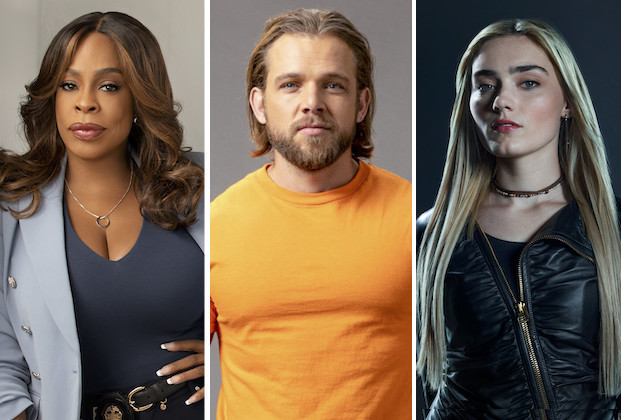 Prior to ascending to the position of president, Kahl as a scheduler helped build CBS’ highly successful primetime schedule, which has merited the superlative of “America’s Most Watched Network” for 19 out of the last 20 TV seasons.

CBS CEO George Cheeks announced the “significant transition” in a Wednesday staff memo obtained by our sister site Variety, saying, “As part of a restructuring and streamlining of leadership at CBS Entertainment, Kelly Kahl, our esteemed colleague and president of the division, will be leaving CBS by the end of year.”

Cheeks hailed Kahl as “the masterful and fearless scheduler who moved Survivor and CSI to Thursday, changing the landscape of that night after a decade of NBC dominance,” and as an entertainment chief who “introduced hit shows such as The Neighborhood, The Equalizer, NCIS: Hawai’i, three FBIs, Fire Country and Ghosts.”

As for Kahl’s successor, CBS has announced that Amy Reisenbach, EVP of Current Programs, will be the new president of the Entertainment division.

Kahl in his own (all-lowercase) message to CBS staff said “it has been an absolute honor and privilege to work at CBS, america’s most watched network. (i’ll never get sick of hearing that.)”

“i started here as a scheduler when we were in 3rd place and loved battling into 1st,” he wrote, “but i’m especially proud of our accomplishments during my run as entertainment president over the past five years; we delivered tangible improvements in diversity and inclusion in front of and behind the camera, held our teams together and focused during the pandemic, and launched numerous hit series that maintained CBS #1 status.”

Prior to being named entertainment chief in May 2017, Kahl had been Senior Executive Vice President, CBS Primetime, since 2005. He first joined CBS in January 1996 as Vice President, Scheduling, CBS Entertainment, following three years as Director, Network Research at Warner Bros. Television.