Zoe Ball was joined by Ian Waite on It Takes Two, for his Wiggly Warm-Up Wednesday. And the two discussed the remaining Strictly Come Dancing contestants and how they had been getting on in training ahead of the fourth live show this weekend. When it was Caroline Quentin’s turn to be discussed, the former professional dancer explained how she might be at a disadvantage when it comes to performing the Waltz with Johannes Radebe.

“The judges were ‘Ba Ba Ting Ting’ but not necessarily in this because this is a Waltz which is going to be very romantic.

“I think this looks rather beautiful.”

Ian agreed: “Absolutely, this is beautifully elegant as you say and this is going to be her dance – it really will be. 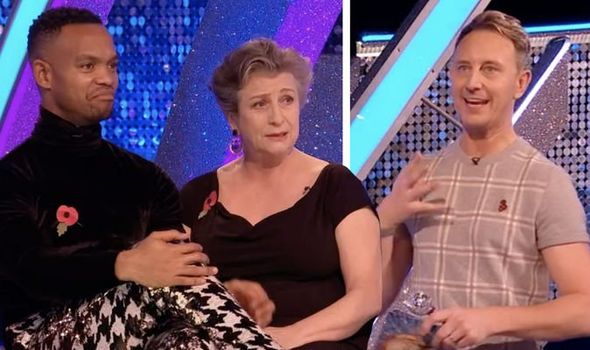 “And here, she slightly opens her hip in a promenade position, so what’s happened is you can see they’ve got a gap there [in between them].

“And that is because, as she goes into promenade she needs to keep her hip towards him [Johannes] rather than opening it up and they go hip to hip like so.”

“So there can be a slight disadvantage if there’s a height difference?” Zoe reiterated and Ian confirmed: “Yes, exactly.” 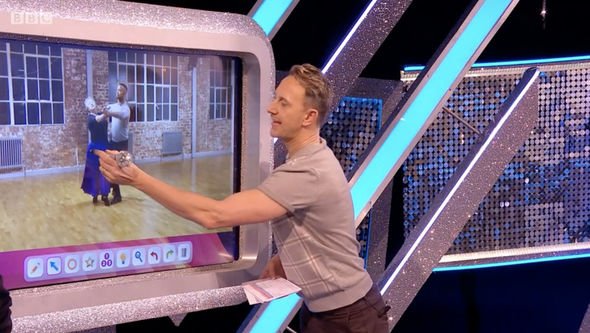 In a few days time, Caroline and Johannes will perform the Waltz to With You I’m Born Again.

But will they be able to score higher than 21 points?

Since her debut on the dance floor, the star of stage and screen has been awarded the same number of points from the judges.

The pair joined Zoe yesterday, where they spoke about how Caroline is getting to grips with the routine. 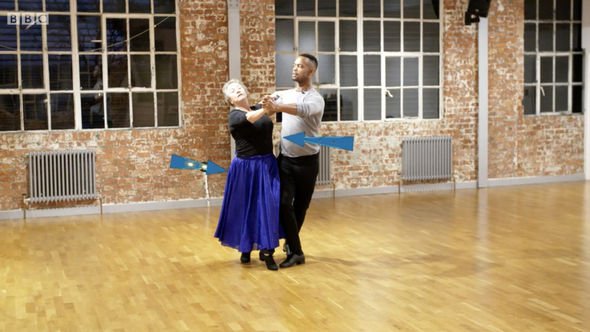 “We had our first proper rehearsal in the last day or so and it’s unbelievably hard,” she began.

“I honestly thought I was in for a bit of an easy ride.

“And then the reality of the technical issues hit you and it’s massive because the detail is what we’re after, whilst looking as we’re not thinking about anything at all except little pink clouds and the scent of Jasmine in the air. 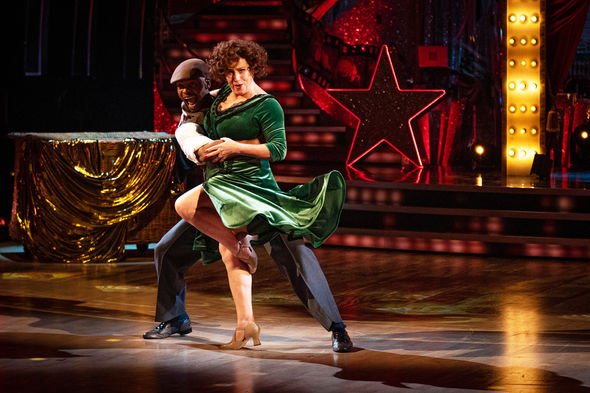 While her performance will count for something, her position in the competition is down to the public and whether she gathers enough support.

So what are her chances of lifting the Glitterball Trophy this December?

According to Coral bookmakers, she has a 16-1 chance.

Strictly Come Dancing returns on Saturday night on BBC One and It Takes Two airs weekday evenings at 6.30pm on BBC Two.