The telly host, 39, locked lips with her lady friend as she said her goodbyes. 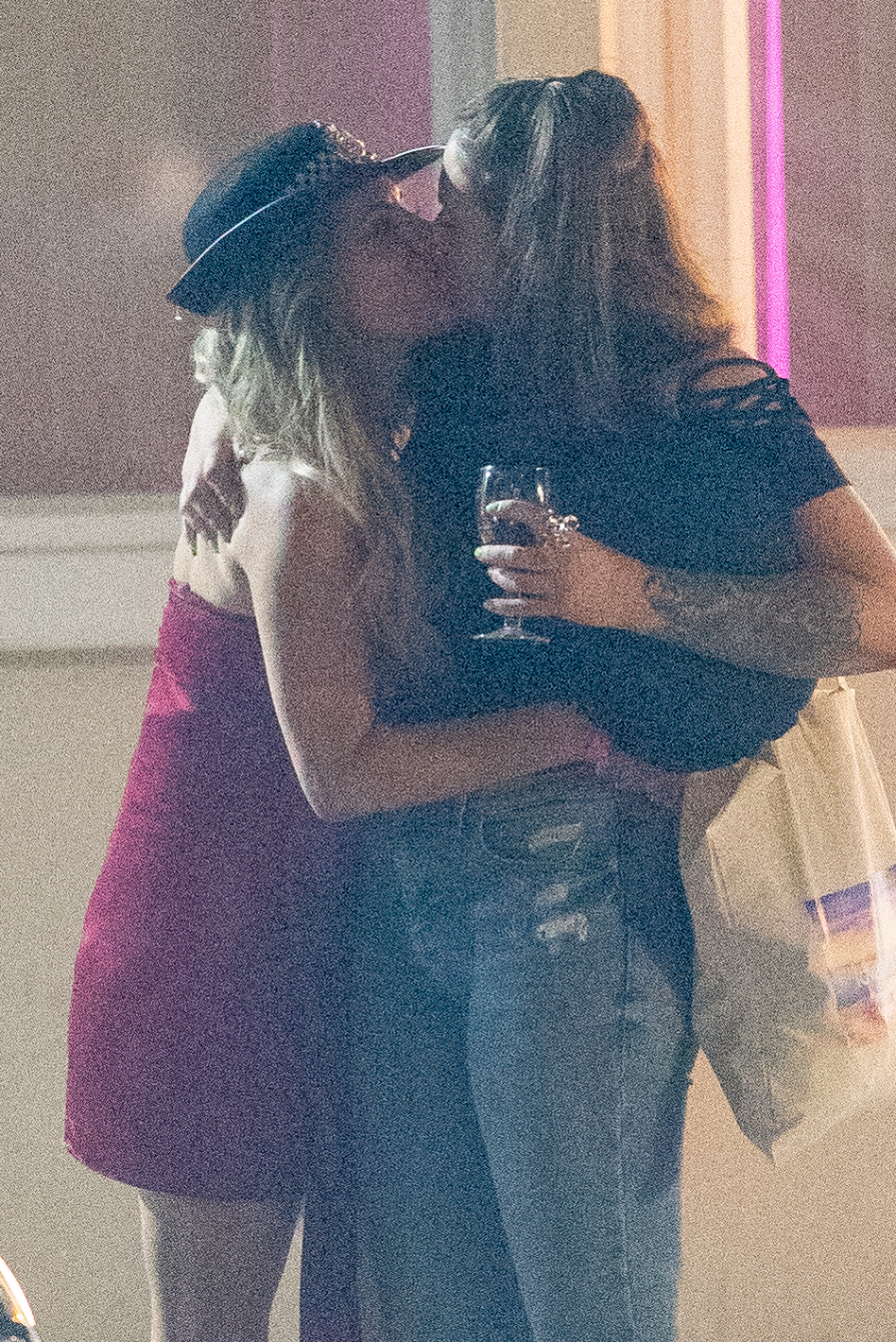 She then dashed off home with Louis Burton, 27, by her side.

The Sun revealed they were dating last month following her split from rugby played Danny Cipriani.

A source close to the star said: “Caroline and Lewis were introduced through mutual friends and have really hit it off. They’ve been on several dates now and are getting on really well.

“Lewis has been a true gent to Caroline and has patiently waited to see her. 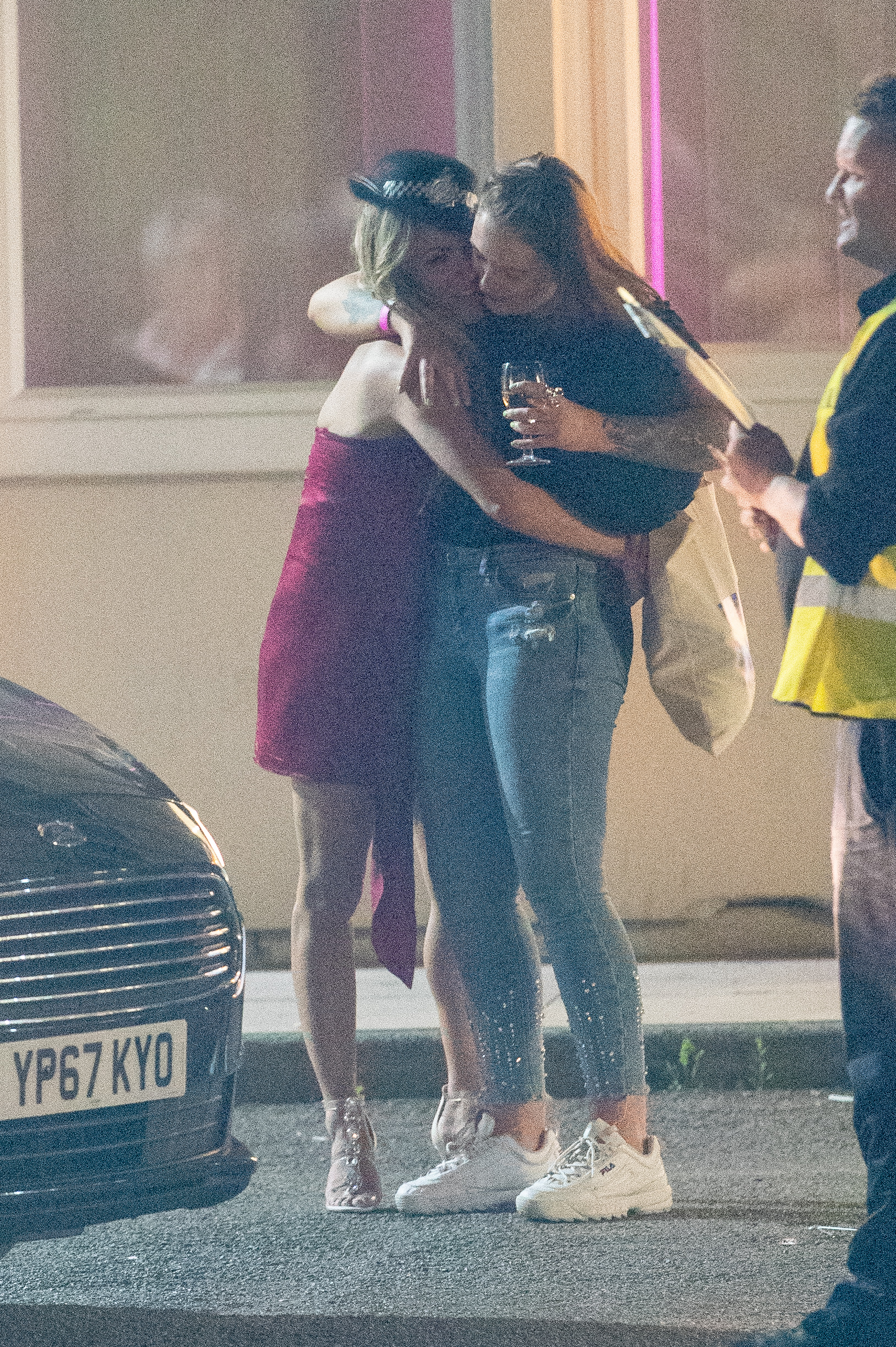 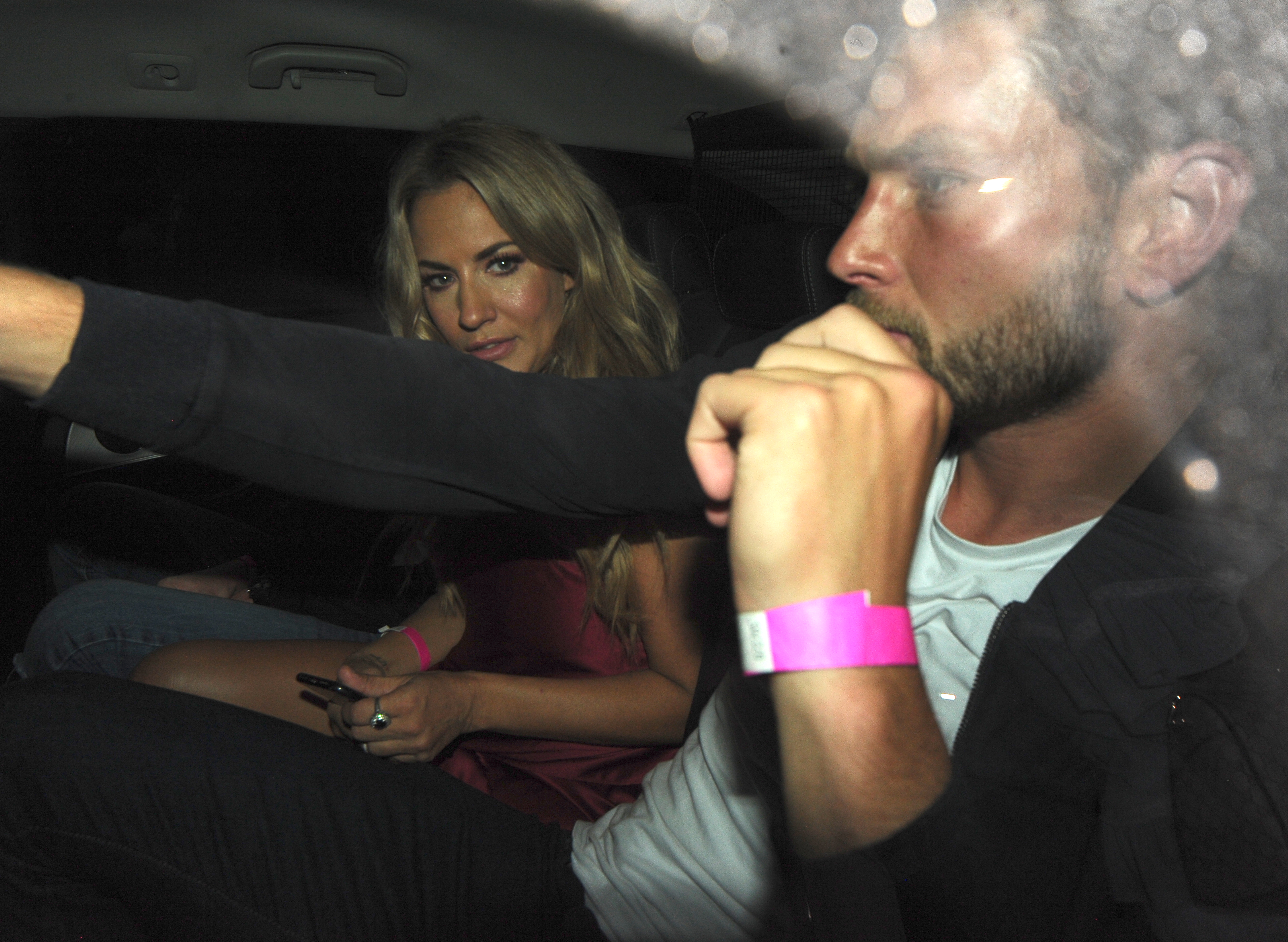 “She has been jetting back and forth between London and Majorca as she juggles her presenting commitments but they have been spending time together when they can.

“They feel comfortable in each other’s company and it seems to be going in the right direction.”

Caroline, who famously dated Harry Style when he was 17 and she was 31, has previously insisted she's proud to be a cougar.

She said: "I normally keep my mouth shut when it comes to my life and being in the public eye. 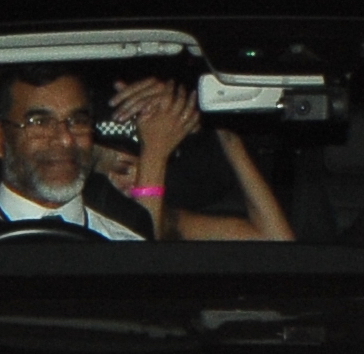 "But for the first time I really wanted to write something personal about some of the ‘flack’ I’ve had over the years and how I frankly don’t care.”

She added: “If ‘cougar’ is supposed to be an insult I’m making it a badge of honour.”

The star has however come under scrutiny for her dating choices and has even been cruelly branding a paedophile.

She wrote in her book: "It began to go wrong when Harry was pictured coming out of my house one morning. And once that was out, it was open season.

"After that, anyone could say anything.

"In the street people started shouting at me 'paedophile' and 'pervert'."