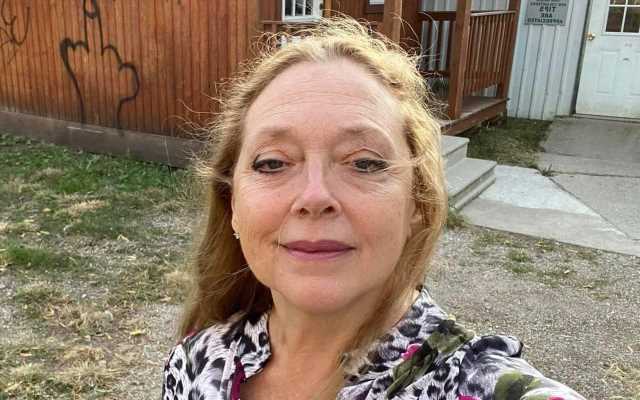 The ‘Cage Fight’ star has lost in her attempt to block the streaming giant from featuring her in the sequel of ‘Tiger King: Murder, Mayhem And Madness’.

AceShowbiz -“Tiger King” star Carole Baskin has lost her bid to halt Netflix’s sequel over footage in which she features.

The big cat conservationist has made it clear she wants no part of the upcoming docu-series and she was stunned to learn “unauthorized” archive footage of herself was to be featured, so she is suing producers and bosses at the streaming giant, asking a judge in Florida to force them to scrub all clips of her and her Big Cat Rescue base.

According to the documents, obtained by TMZ, she claimed the new teaser for the show suggests she is on board for the new project.

But the judge has quickly responded and ruled the show, “Tiger King 2“, will roar on, and its 17 November (21) launch will go ahead.

“While the Court understands the Baskins’ frustration, it does not appear that inclusion of Defendants’ footage of the Baskins will cause any immediate harm that cannot be compensated with monetary damages,” Judge Virginia M. Hernandez Covington ruled.

“Importantly, the Court merely finds that the Baskins are not entitled to the extraordinary remedy of a temporary restraining order, which would be entered before Defendants have had an adequate opportunity to respond. The Court takes no position on whether the Baskins will be able to establish entitlement to a preliminary injunction.”