The curvy Countdown babe appeared on Lorraine Kelly’s ITV chat show this morning to reveal the truth behind her new bod.

Carol Vorderman made fan’s eyes practically bulge out when she stepped out earlier this year with a huge bootylicious behind.

Fans speculated that she had undergone plastic surgery but the 58-year-old told Lorraine it’s down to doing a staggering 20,000 squats a year.

After Caroline told Lorraine how her body’s massive changes are down to doing squats and going through the menopause, furious viewers stormed Twitter to accuse her of lying.

“Where was the Vorderbum in your 20’s Carol?”

One wrote: “Where was the Vorderbum in your 20’s Carol?! I suppose those are Vorderboobs as well?? Honestly, who are you trying to kid!”

A second said: “Carol Vorderman has had so much work done it”s unreal.”

One fan was particularly angry as they choose to reply to Carol herself. 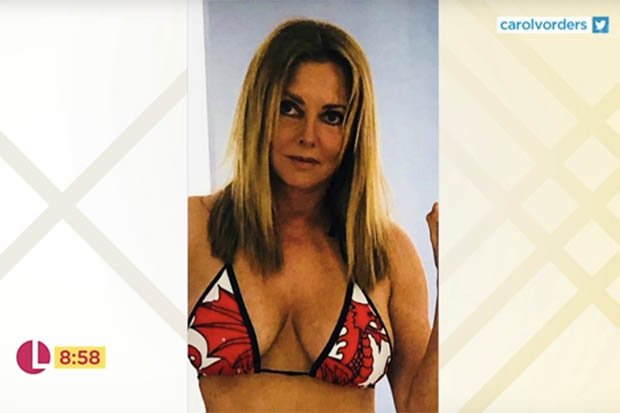 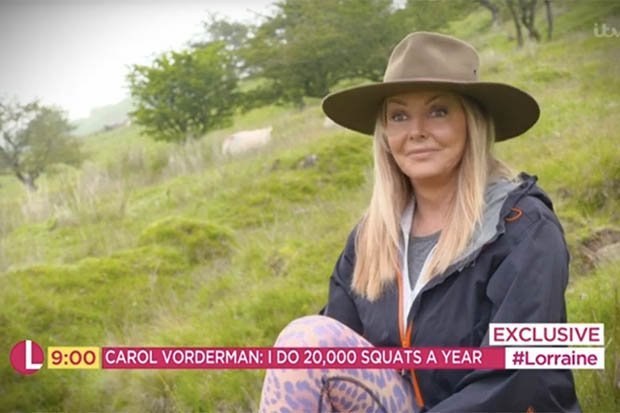 Carol tweeted: “I think I’m on Lorraine in a minute… talking priority is HEALTH and fitness….well and belly laughing… and… ok…there’s a list. BUT… talking health this morning.”

The fan hit back: “Taking the public for idiots! Insulting!”

During Carol’s segment she denied claims she had undergone plastic surgery and told Lorraine: “As you go through the menopause things change. I had what’s called a Mirena coil.

“I put on a stone in two weeks. It gives off hormones as well, so I had it removed and it took me a year to lose the weight.” 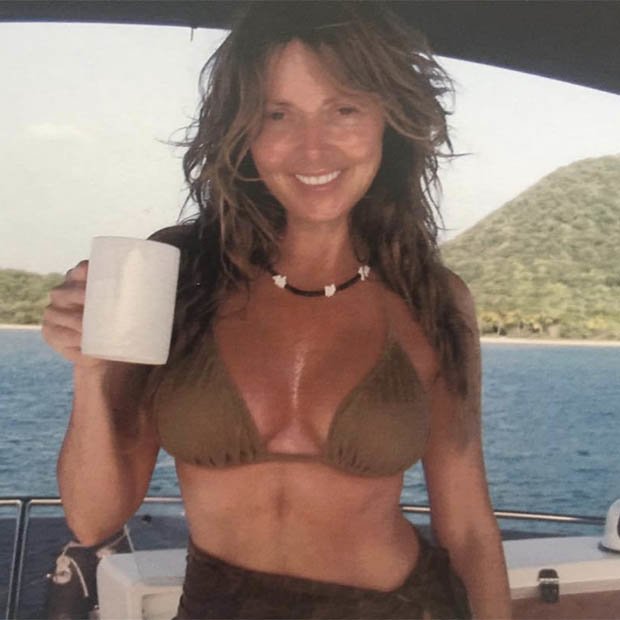 The TV vixen credits hiking twice a week – sometimes up to 26 miles in the Brecon Beacons – and doing 20,000 squats a year helping maintain her figure.