CARDI B has revealed that she was sexually assaulted during a magazine photo shoot.

The 26-year-old rapper told WE tv network how she was left furious after a photographer exposed himself to her. 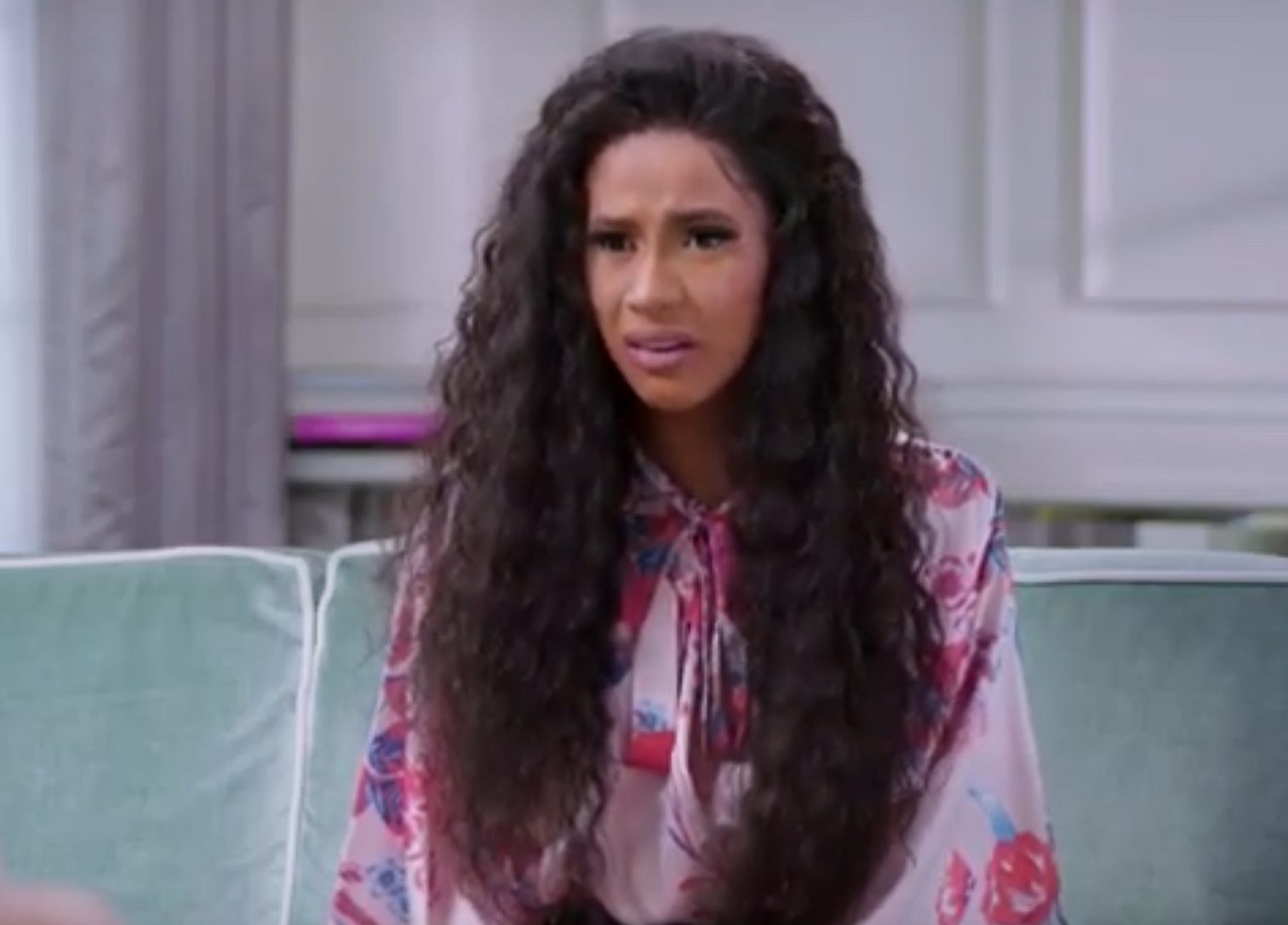 "I was so f***ing mad," she told interviewer, Angie Martinez, describing the harrowing experience as her own #MeToo experience.

The Bodak Yellow hit-maker told Untold Stories of Hip Hop that she was on a magazine shoot when she was given an eyeful from the snapper.

"I will never forget how I went to shoot for this magazine and the photographer, he was trying to get close to me like, 'Yeah, you want to get in this magazine?'" she recalled. 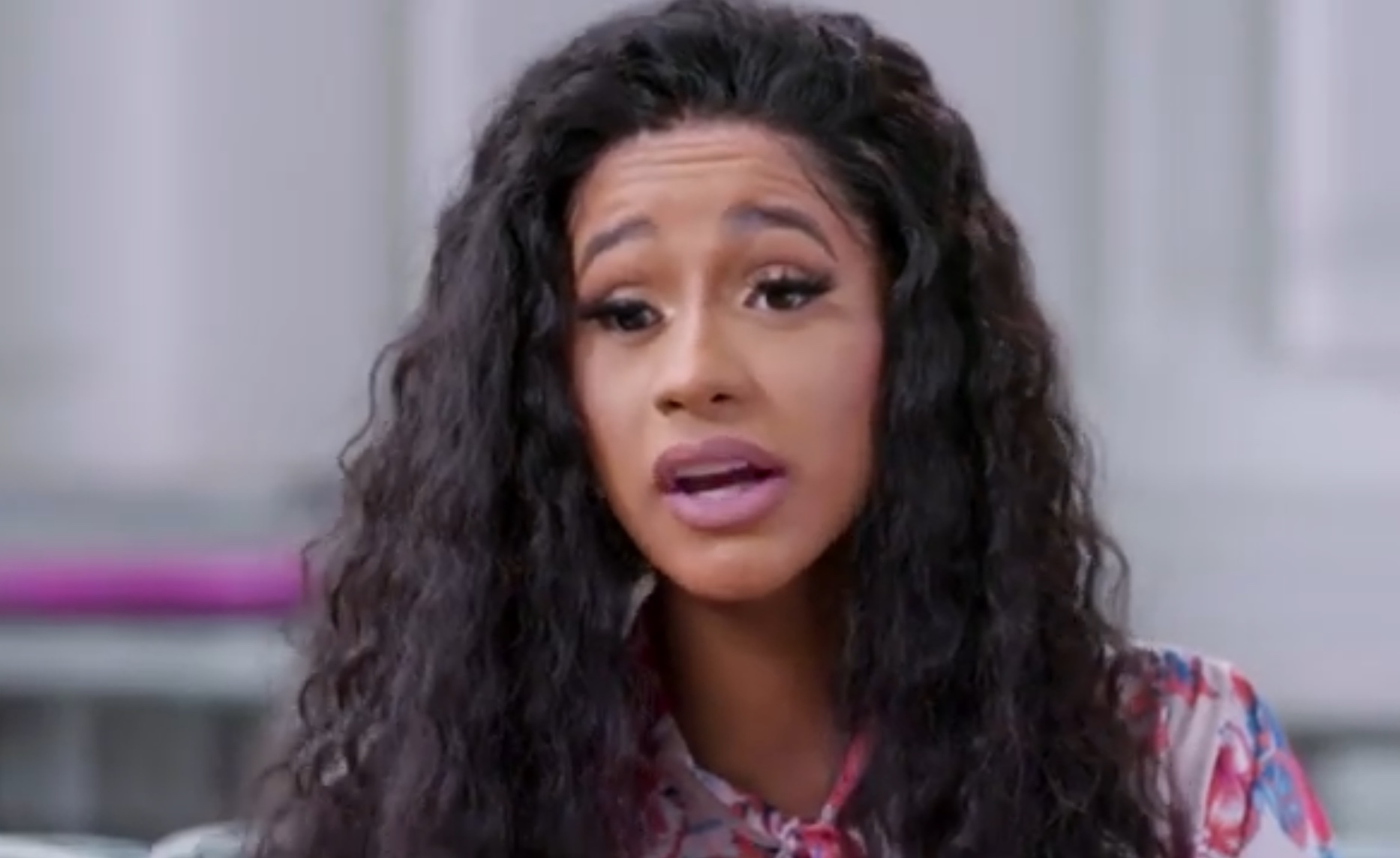 The star said she would "never forget" the frightening encounter.

She says that she told the photographer "you're f***ing bugging" before storming off the set in disgust.

It's unclear when the sexual assault happened or which magazine she was working with, and Cardi hasn't revealed the photographer's name. 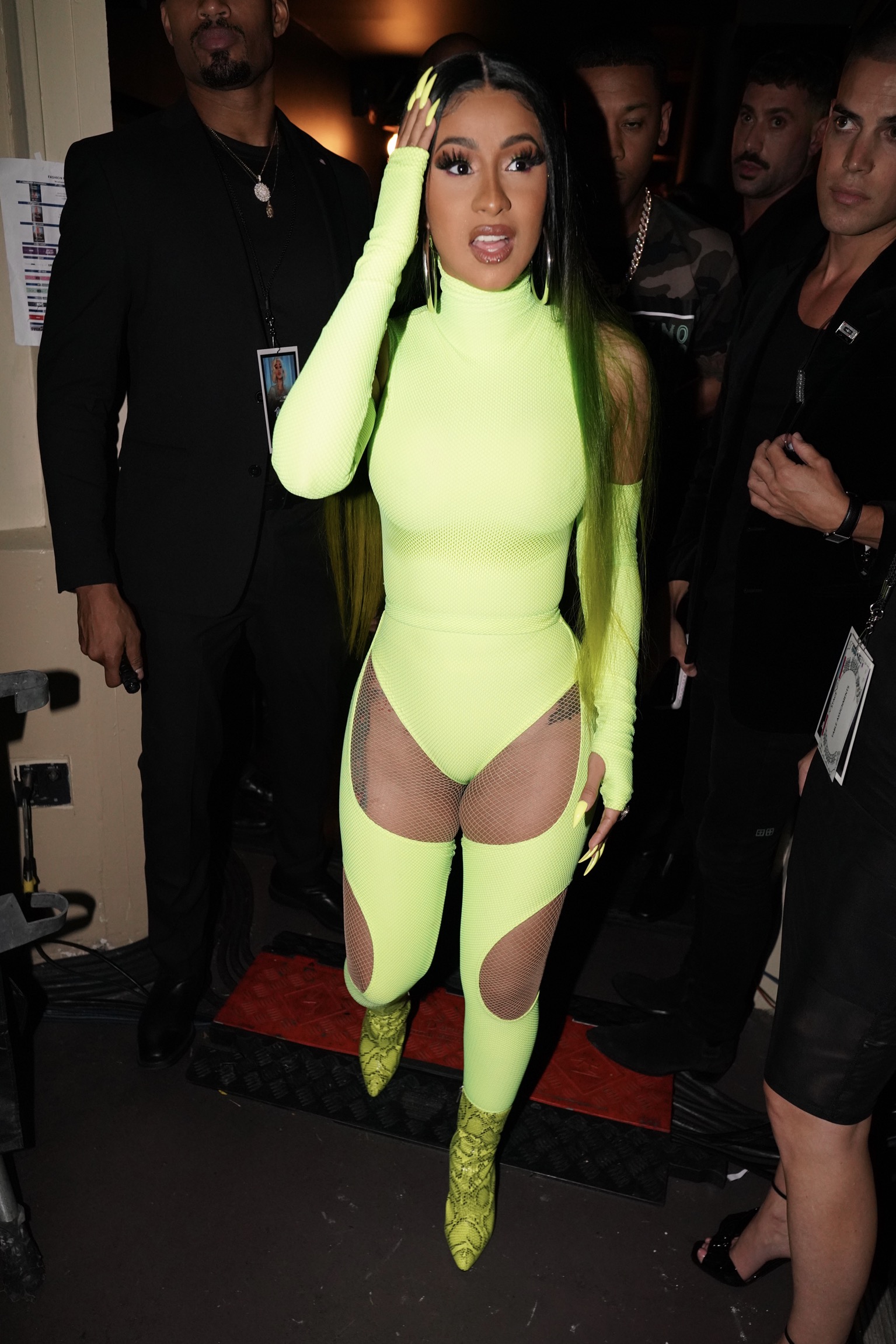 Cardi told them that afterwards she did try to report the photographer to the magazine's owner, who simply shrugged it off which she found frustrating.

"You know what’s so crazy? I told the magazine owner and he just looked at me like, 'So? And?'" she said.

"When I see the Me Too movement – there’s girls from the hood I know that went through the same type of treatment, like they make you feel like you got to do a certain type of thing for the most bulls*** s***. It happens, really, every day."

Then he pulled his d*** out 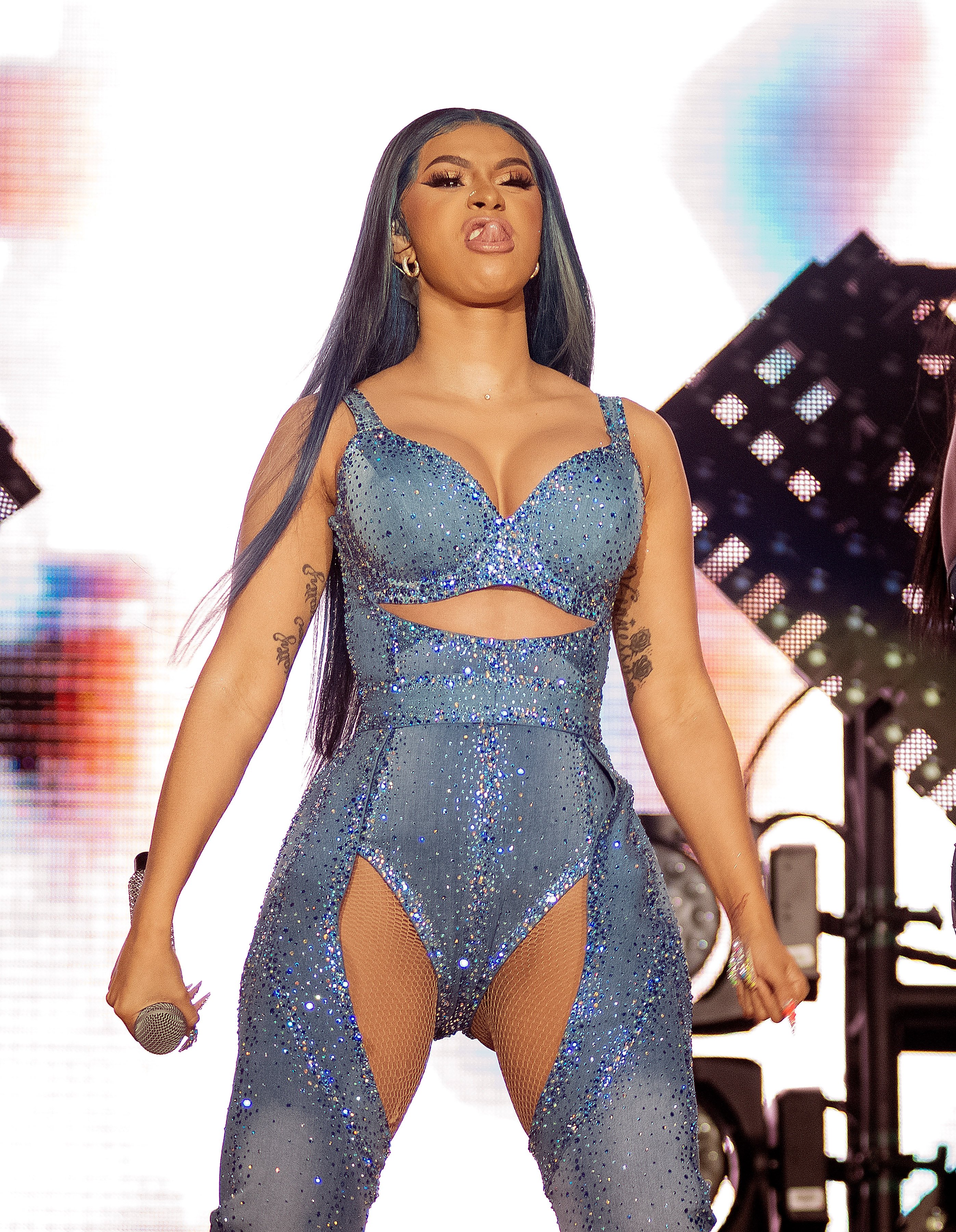 Despite the very unpleasant incident, Cardi – whose real name is Belcalis Marlenis Almanzar – says that she learned to call out any form of harassment.

When asked if anything like this still happens to her, she responded: "Oh, hell no. I’ll put you on blast on my Instagram … I’ll f***ing violate," she laughed.

She previously discussed a bad experience during an interview with Cosmopolitan in 2018, months after the Harvey Weinstein abuse scandal broke.

"When I was trying to be a [music video] vixen, people were like, 'You want to be on the cover of this magazine?' Then they pull their d***s out," she told the publication. 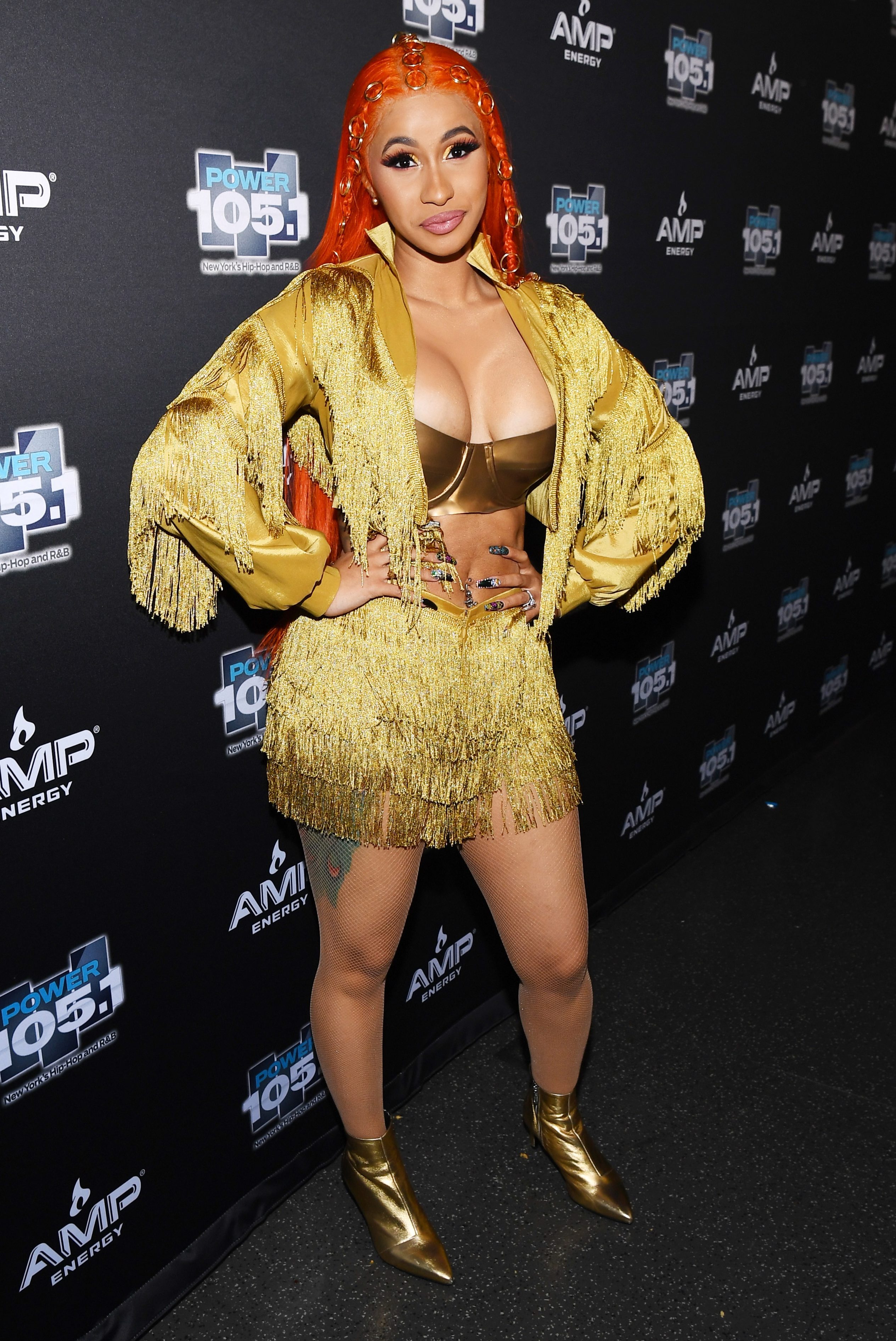 "I bet if one of these women stands up and talks about it, people are going to say, 'So what? You’re a ho. It don’t matter.'"

Sexual abuse allegations against Hollywood producer Weinstein in 2017 prompted a number of female celebrities to come came forward and share similar stories of harassment and assault.

This gave birth to the Me Too movement which raised awareness worldwide of just how widespread sexual abuse is in society.