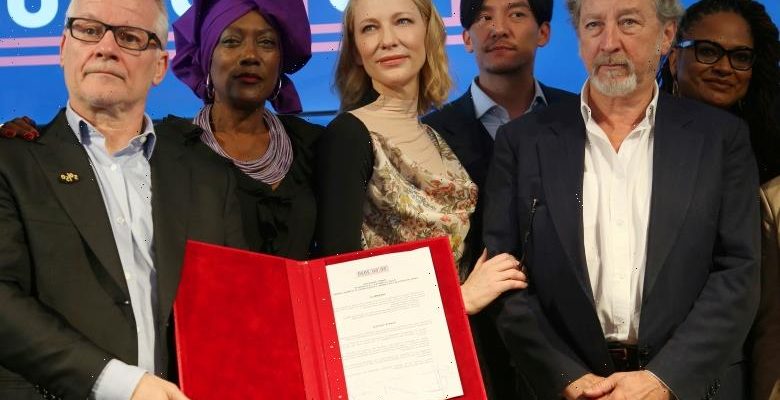 The number sure looks good on paper: for the first time, the Cannes Film Festival is hosting 20 female filmmakers among its Official Selection, including Competition, Un Certain Regard, and the newly-created Cannes Premiere section. And, yet, as often is the case with Cannes, the devil is in the details. And many of those devils sure look familiar.

Bouncing back from 2020 — during which the lauded festival did not host an actual event, due to the COVID-19 pandemic, but did at least announce which films it would have included — Cannes has returned with a stuffed Selection, including 63 total films, accounting for a comparably large Competition section and an entirely new section in Cannes Premiere. Only 18 of those films are directed by one or more women, meaning that roughly 29 percent of the total lineup has at least one female director (two films are co-directed by two women).

This year, the festival will host four films directed by women in its Competition section — out of total of 24, that means just 16.6 percent of the section’s films were made by women — a number which seems to be some sort of sticking point for Cannes, as the section has never hosted more than four female-directed films among its ranks. Only one woman, Jane Campion with her “The Piano,” has ever won the Palme d’Or. (Campion, a Cannes regular, is a no-show at the festival this year, as her latest, “The Power of the Dog,” is a Netflix-produced title. That’s a big loss in its own right.)

Cannes didn’t even program four Competition titles from women until 2011 (the year after, in 2012, no women made it into the section). Between 2016-2018, only three female filmmakers made it into Competition each year; in 2019, the festival again notched four female directors in competition. 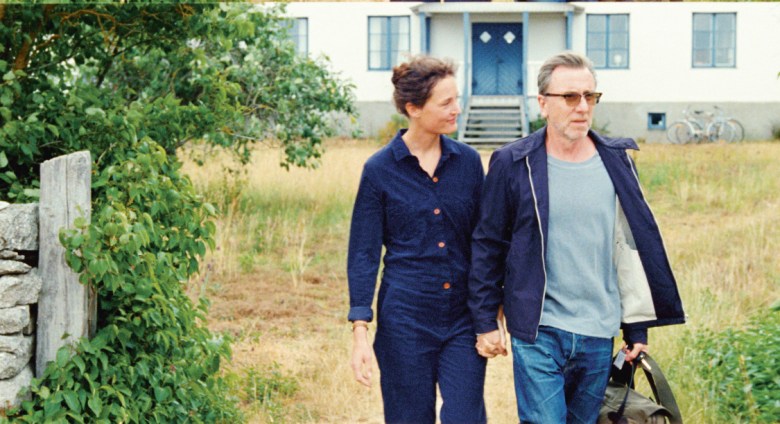 As festival director Thierry Fremaux told IndieWire’s own Eric Kohn earlier this week: “Regarding the Official Selection: Since 1946, we have not applied any criteria other than that of the works, not the gender of the artists. However, in the event of a tie in the programming process between two films, we will opt for the one directed by a woman. But there is still immense progress to be made. In many countries, the presence of women is not strong enough. The good news this year is for French cinema, in which we see real progress. I hope the Selection can attest to that.”

This year does indeed boast an increase in female filmmakers, but Cannes continues to resist making great strides in the area, despite displaying a profound interest in talking about it. This all comes three years after the festival’s adoption of the the 5050×2020 gender-parity pledge in 2018, which was only possible after a starry red carpet protest made it nearly impossible for the festival to do nothing.

At least this year, the festival is not attempting to sell it as otherwise, like they did in 2020. Last year, the festival boasted a “significant increase” in the number of female filmmakers whose work was set to be stamped as a Cannes selection, that didn’t really prove out with a closer look at the actual numbers.

At the time, the festival’s official statement on its selections noted that “the number of female directors included in the selection shows a significant increase,” which included films from 13 female filmmakers. Percentage-wise, that “significant” increase was simply not there: Roughly 23 percent of the total lineup came from female filmmakers, down from the year before (23.7 percent) and a figure that was also lower than the percentage of female directors who submitted their films to the festival. 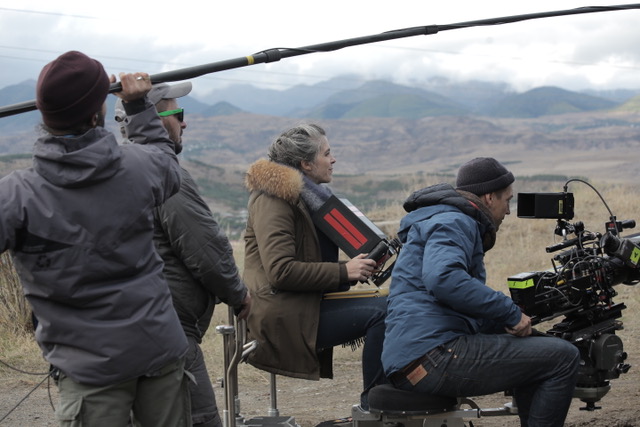 As is often the case, the good news can usually be found in other sections. This year, seven of the 16 films in Un Certain Regard are directed by one or more female filmmakers (“Women Do Cry” is directed by two, Mina Mileva and Vesela Kazakova), bringing the section nearly to parity. That’s par for the course for the more young-skewing section, which will this year host films from Hafsia Herzi, Gessica Généus, Tatiana Huezo, Laura Wandel, Teodora Ana Mihai, and Kira Kovalenko as well.

The newly launched Cannes Premiere section includes three films directed or co-directed by women, including returning stars Andrea Arnold with her “Cow” and Eva Husson with her “Mothering Sunday.” Arnold — who has previously premiered three films in Competition, all of which earned a jury prize — is now showing work outside Competition, likely because the lo-fi bovine-themed documentary doesn’t exactly scream for a flashy competition slot. Similarly, Husson, who debuted her “Girls of the Sun” in Competition, has now only notched a “Cannes Premiere” spot.

Elsewhere, Valerie Lemercier will debut her “Aline, the Voice of Love” out of competition, where it will be joined by Emmanuelle Bercot’s “In His Lifetime,” the only other female-directed feature in the slim section. The festival will also host a pair of Special Screenings that feature female directors: Charlotte Gainsbourg’s “Jane by Charlotte” (a documentary about her mother, Jane Birkin) and the omnibus film “The Year of the Everlasting Storm,” which features sections directed by Laura Poitras and Dominga Sotomayar.

Twenty. It sure sounds good, but as long as Cannes falls short of letting more women compete in its highest section, it’s just more of the same: big talk, little change.