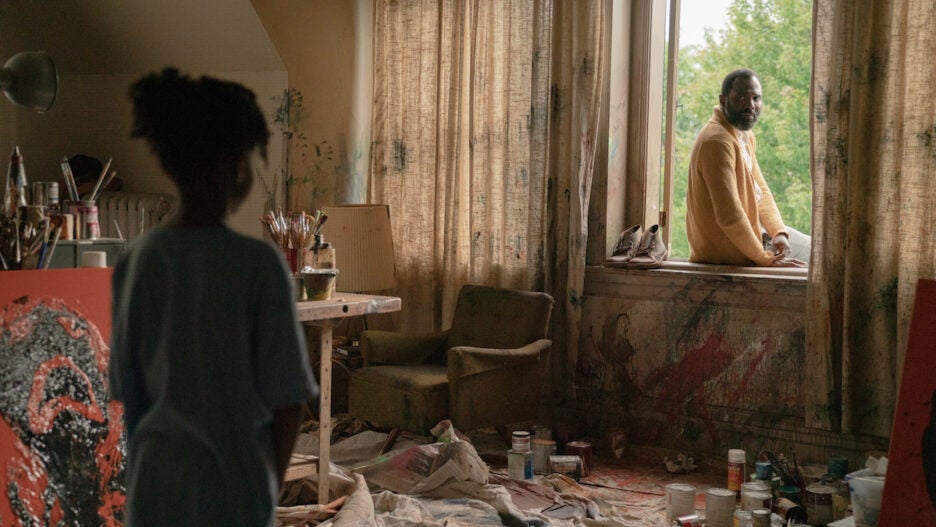 “Candyman,” the horror film from director Nia DaCosta and co-writer Jordan Peele, made $1.9 million at the box office in its Thursday night previews from 2,750 theaters with showings beginning at 7:00pm. It opens on 3,569 North American theaters.

“Candyman” is being released by Universal and is an MGM film, and it’s a contemporary reimagining and spiritual sequel to the 1992 cult classic also named “Candyman.”

Universal is projecting the film to open in the mid-teens this weekend. For comparison, Universal’s “Old” from director M. Night Shyamalan made $1.5 million in its Thursday previews earlier this summer and went on to a $16.8 million opening.

“Candyman” seeks to close out the summer in style, having been delayed several times due to the pandemic, and the film has seen a strong reaction from critics, handing it an 86% score on Rotten Tomatoes and a 71 on Metacritic.