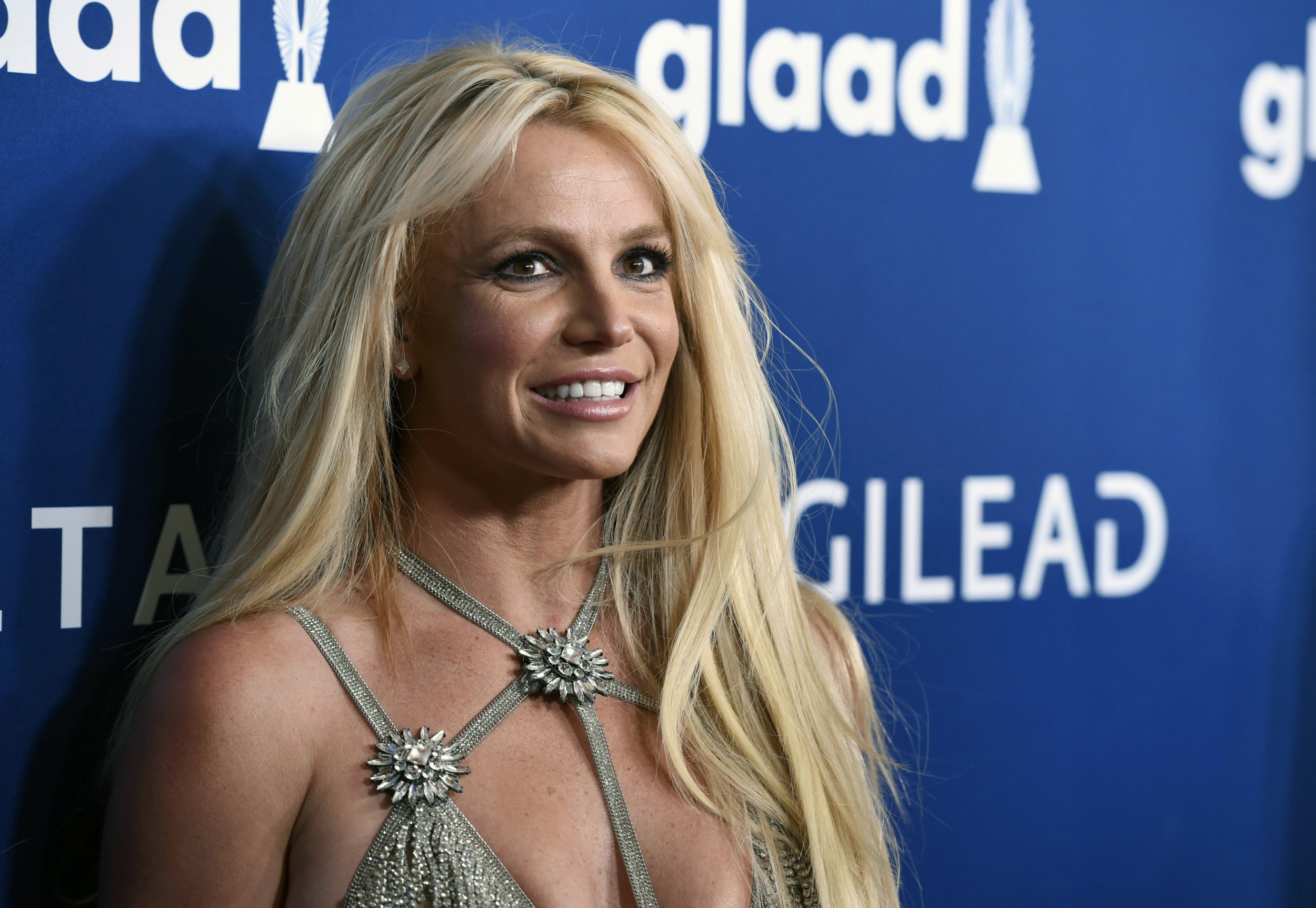 Britney Spears is feeling optimistic for her future following the release of Framing Britney Spears, according to reports.

The brand new documentary shines a light on the 39-year-old’s controversial conservatorship with her father Jamie Spears as well as the vulgar misogyny and sexualisation she was subjected to early on in her career.

The pop icon’s assets have been under the control of her dad since 2008, when the mum-of-two was put on a 5150 involuntary psychiatric hold  and had visitation rights to her children Sean and Jayden suspended.

Under the arrangement, Jamie and a lawyer have the legal right to oversee and make decisions regarding her finances, health, business deals, and personal life.

A number of celebrities have publicly supported Britney since the release of Framing Britney Spears, giving the singer confidence that she’ll ‘be finally be freed’.

‘Britney finally feels like there is light at the end of a very long, dark tunnel’ an insider said, adding that she is ‘very grateful and humbled by the public outcry’.

‘She feels, for the first time in many years, that people are on her side and things will get better for her,’ the source continued to Page Six.

‘She hopes that, because of this, she will be finally be freed from the vice-like grip of her father [Jamie Spears].

‘She is also very grateful and humbled by the public outcry, all the support from her fans and the celebrities like Sarah Jessica Parker who have spoken out on her behalf.’

After the documentary aired, Britney spoke out and said she is attempting to be ‘a normal person’.

Taking to Twitter, she wrote: ‘She posted: ‘I’ll always love being on stage… but I am taking the time to learn and be a normal person. I love simply enjoying the basics of everyday life!!!! Each person has their story and their take on other people’s stories!!!!’

She added: ‘Remember, no matter what we think we know about a person’s life it is nothing compared to the actual person living behind the lens.’

He wrote on Instagram: ‘Now it’s important for people to understand that I have zero respect for someone trying to control our relationship and constantly throwing obstacles our way. In my opinion Jamie is a total d***.’