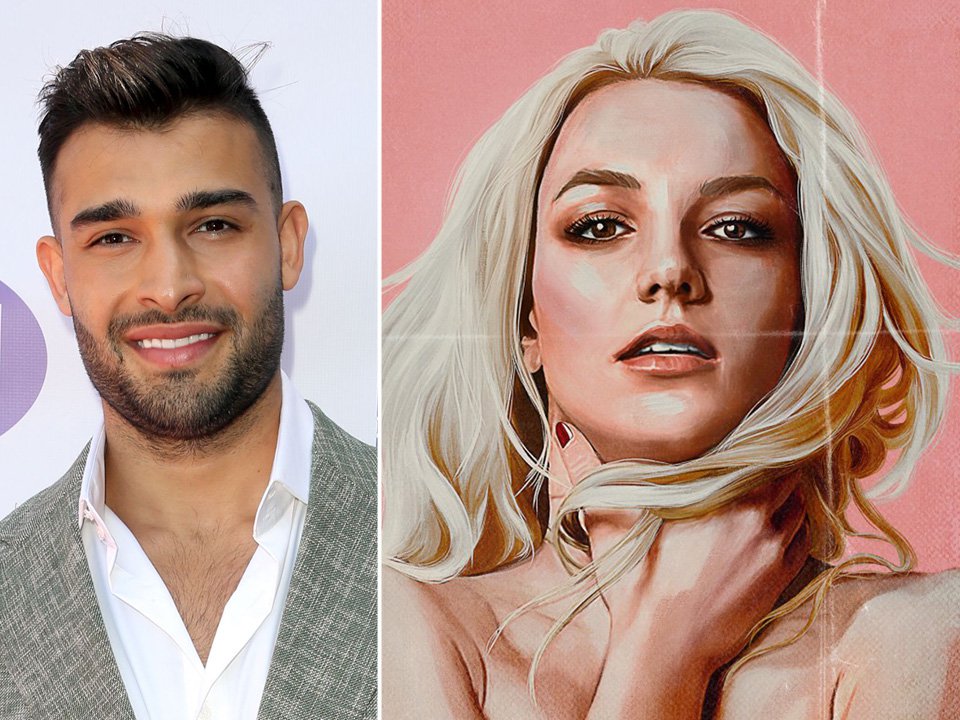 Britney Spears’ fiancé Sam Asghari has called on Netflix, asking if the streaming giant will be profiting from the singer’s conservatorship battle with the new documentary Britney vs Spears.

Netflix dropped a blistering trailer for the documentary yesterday, which promises to leave no secret or lie unturned.

Spears herself has slammed similar documentaries chronicling the pop icon’s high profile legal battle to remove her father Jamie Spears as her co-conservator, and now her fiancé Asghari has reached out to Netflix.

Commenting on the service’s Instagram post promoting the trailer, he wrote: ‘I hope the profit from these docs go towards fighting [against] injustice #freebritney.’

A synopsis for Britney vs Spears reads: ‘The world knows Britney Spears: performer, artist, icon. But in the last few years, her name has been publicly tied to another, more mysterious term: conservatorship.

‘Britney vs Spears tells the explosive story of Britney’s life and her public and private search for freedom. ‘Featuring years-long investigative work, exclusive interviews and new documents, this Netflix feature film paints a thorough portrait of the pop star’s trajectory from girl next door to a woman trapped by fame and family and her own legal status.

‘It shows Britney’s life without utilising the traumatic images that have previously defined her.’

Sam’s post came just hours after it was claimed his bride-to-be is hoping to have her conservatorship terminated ‘completely and inevitably’ this autumn.

Under current legal requirements, the Baby One More Time superstar hasn’t had control of her affairs since 2008 and has been banned from falling pregnant or getting married.

Her attorney Mathew Rosengart has taken the next steps to have the arrangement dissolved because it ‘no longer serves a legitimate purpose’ but reiterated that his biggest priority is the removal of the 39-year-old’s father as conservator of her estate.

Mr Spears has now agreed to step down as conservator as he ‘does not believe that a public battle with his daughter over his continuing service as her conservator would be in her best interests’.

Britney vs Spears will be available to stream on Netflix from September 28.