Who will be the next Bridgerton sibling to find love? After Daphne fell for a duke in season 1 and reformed rake Anthony settled down with Kate Sharma in season 2, fans are eager to find out which character will take center stage in Bridgerton Season 3.

If Netflix’s steamy period drama continues to follow the books that inspired it, it will be Benedict Bridgerton’s time to shine. But anything is possible in the world of Bridgerton. The show could pull a switcheroo next season, actor Adjoa Andoh recently hinted. 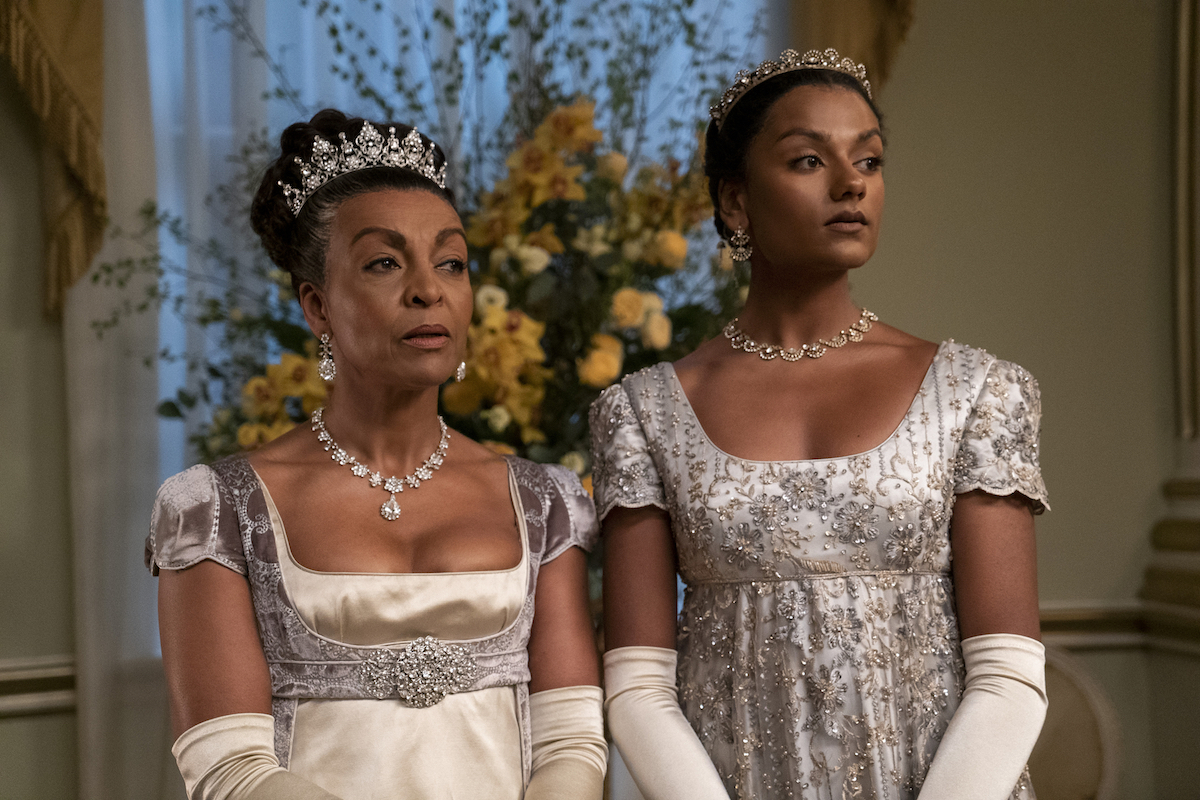 Andoh, who plays formidable society matron Lady Danbury, recently commented on Bridgerton’s next season in a chat with RadioTimes. She wasn’t sharing any spoilers. But she did hint that fans shouldn’t rely on Julia Quinn’s books to predict what was in store for the show’s next installment.

“All I can tell you about season 3 is, you know, we have the spine of the books, which then Shondaland puts through the Shondaverse as I call it, and then it becomes a different thing,” she said.

An Offer From a Gentleman is the third entry in the Bridgerton book series. It’s a Cinderella-esque romance between Benedict and a woman named Sophie Beckett, who is the illegitimate daughter of an earl. That – along with some subtle clues in season 2 – has some fans thinking that Benedict and Sophie will be the main pairing in Bridgerton Season 3. But a romance between Colin Bridgerton and Penelope Featherington is also brewing, and that could be the main focus of season 3.

“So I know that we have more Bridgerton babies to be married off, we have more possible intrigue around Whistledown, no doubt Lady Danbury – I know Lady Danbury and the Queen will be deep in their machinations yet again, and there’ll be sort of more of the same,” Andoh revealed.

In Bridgerton Season 2, Lady Danbury used her influence with the Queen to get Edwina Sharma (Charithra Chandran) declared the season’s diamond. But her scheming backfired when Edwina left Anthony at the altar, disrupting the monarch’s plans for a lavish wedding.

Andoh went on to say that new showrunner Jess Brownell will put her own mark on the popular show.

“I think with every season they try to change the spin on it slightly,” she said. “And so there’ll be a new spin, we’ve got a new showrunner. And so I think everything is to play for, as Lady Danbury would say.”

Simone Ashley and Jonathan Bailey to return in season 3 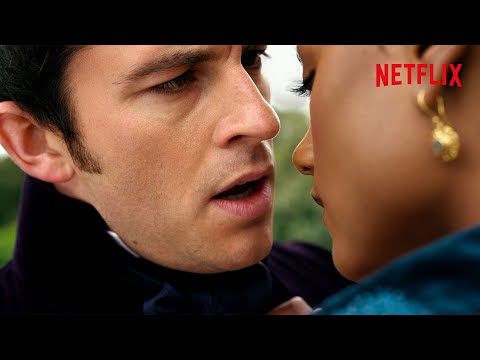 It’s not yet clear which Bridgerton sibling will be on a quest for love in season 3. But it seems that fans can count on seeing more of Kate (Simone Ashley) and Anthony (Jonathan Bailey) when the show returns.

“We’re going to be back! Kate and Anthony are just getting started,” Ashley recently revealed to Deadline.

The actor went on to say that she hoped the show’s next season would highlight another side of Kate and Anthony’s relationship.

“In season 2, there was a lot of push and pull between Kate and Anthony, there were complications with the family, and then they find each other towards the end,” she said. “I think everything is just starting. I’d like to see Kate just let go a bit more and play more in season 3 and kind of swim in that circle of love together. I think they both deserve it.”