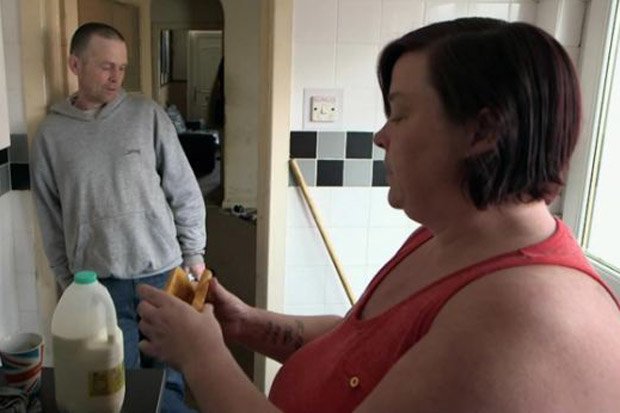 His ex-partner Donna Reilly, who raised Fungi’s eldest daughter Kirsty, told the publication: “His daughter is in bits.”

She added: “The family are very upset, we’ve only just heard.”

He was sentenced to 18 months in prison in 2017 for harassing an ex-girlfriend.

In October 2016, the Daily Star reported that he was sleeping rough because of his drink problems.

He was guzzling 10 cans of super-strength lager and cider every day and sleeping on the streets around Birmingham.