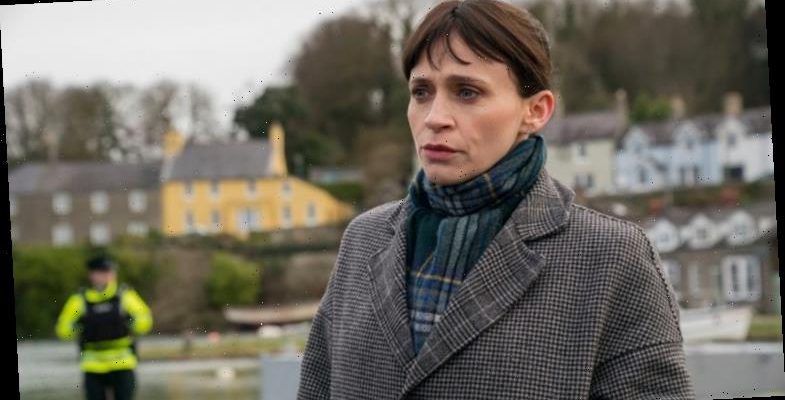 BLOODLANDS is the next BBC thriller set to grip audiences looking for a distraction from lockdown – and the cast are confident it'll be a hit.

The gritty series, which kicks off on Sunday, stars the likes of James Nesbitt and Charlene McKenna. 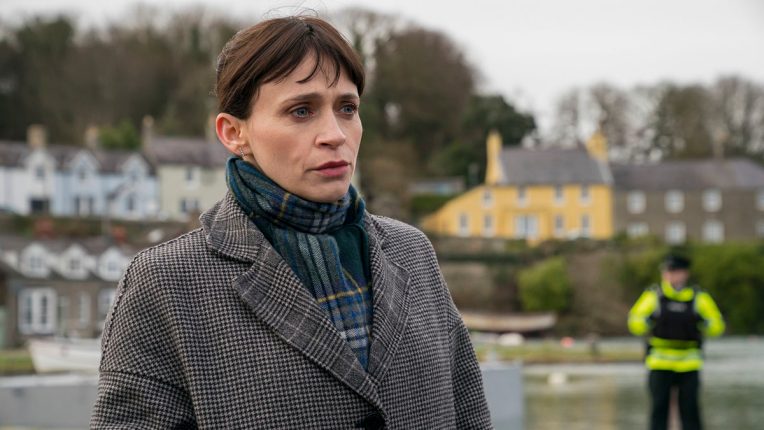 The action follows Tom Brannick (Nesbitt), a Northern Irish police detective who finds what appears to be a suicide note in a car.

Before long he realises it could be connected to an old case he is inextricably caught up in.

However, McKenna said that the story being set in the fallout of The Troubles – a period of conflict in Northern Ireland that lasted around 30 years, from the late 1960s until the Good Friday Agreement in 1998 – was of upmost importance. 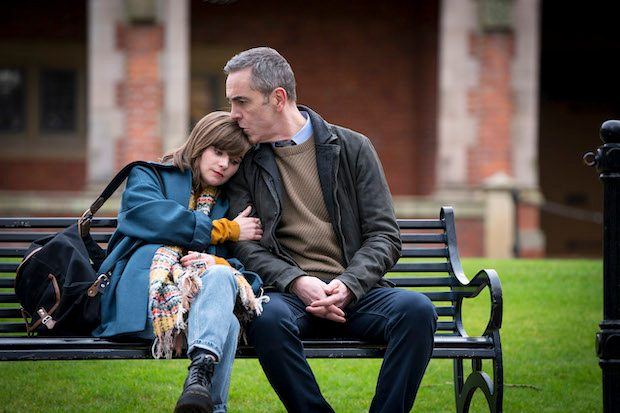 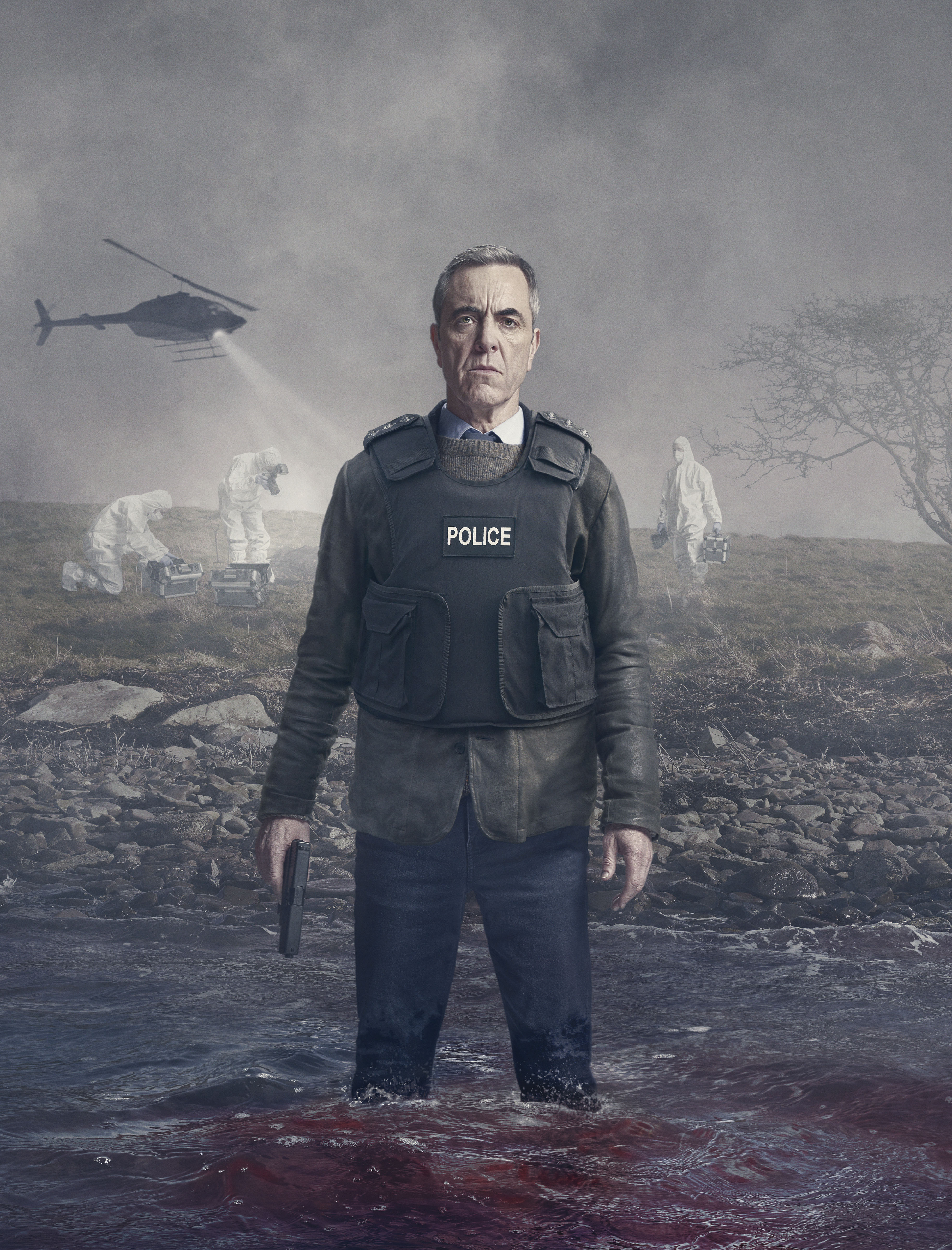 “And there’s the legacy of the troubles, but it’s not about them per se. It brings up that fabulous moral dilemma and gets people really analysing both sides of what would you do, and what do you think? And it brings a good up to 2021 dialogue about that subject.” 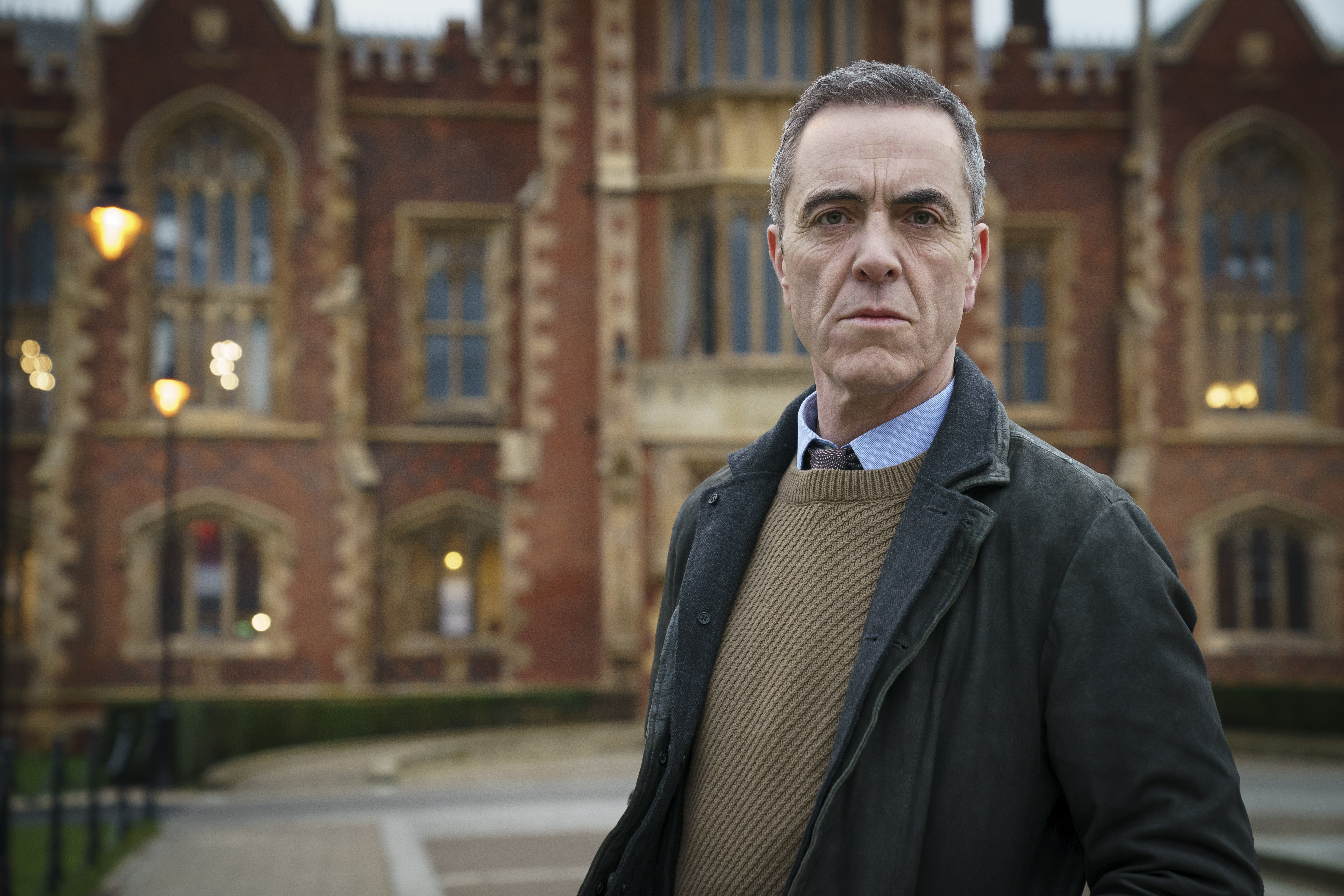 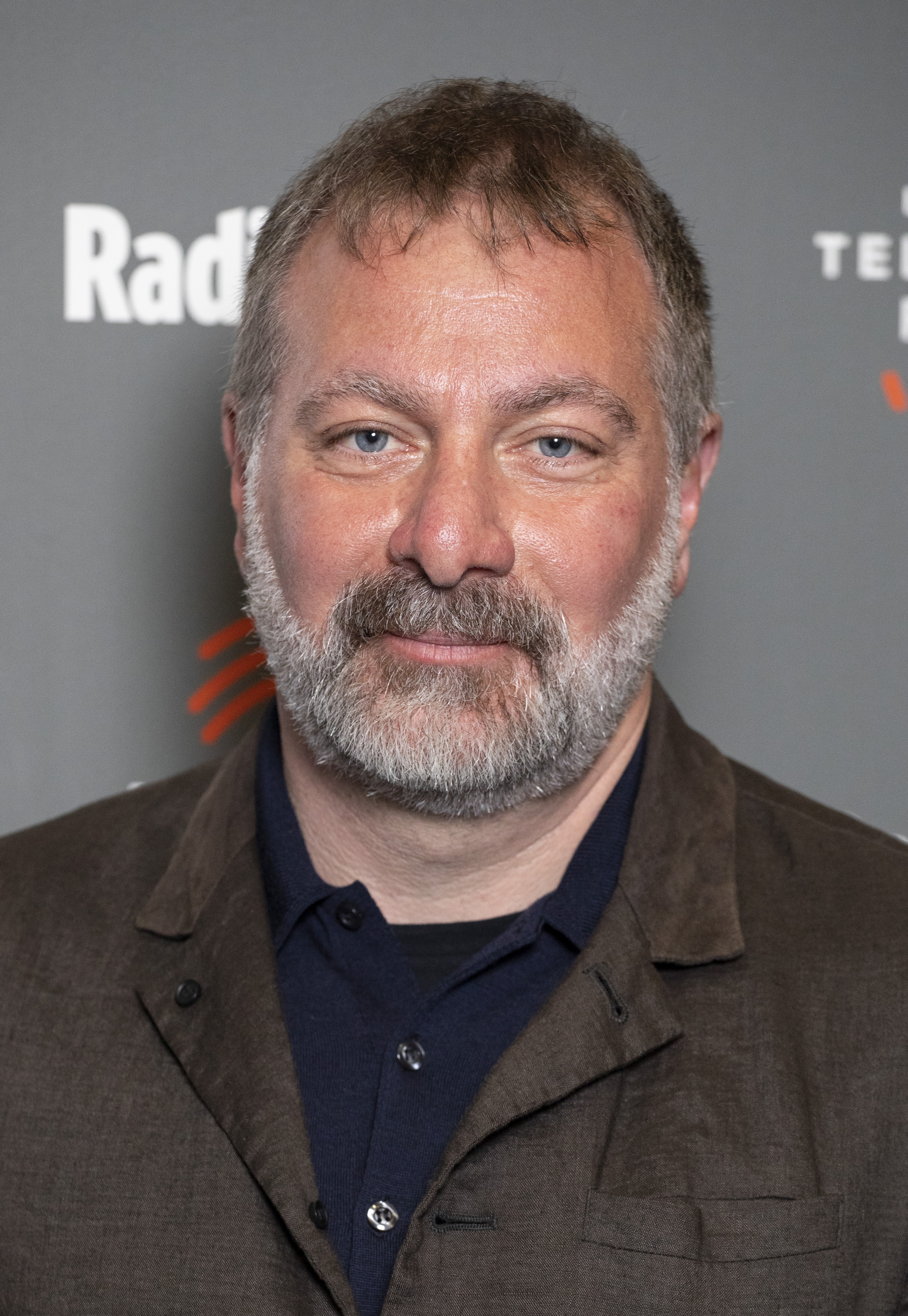 “And the real courage of the community which has now created this peace and prosperity which has allowed people like me to swan in over there and make cop shows.”

The comments come after James Nesbitt admitted he was "galled" not to have been cast in Line of Duty.

Bloodlands kicks off on Sunday, 21st February at 9pm on BBC One.