Musician Benjamin Earl Turner is among the cast set for Starz’ TV adaptation of Blindspotting, the feature film from Rafael Casal and Daveed Diggs.

Produced by Lionsgate Television, the series starts production in Oakland and LA.

The show is a spin-off of the 2018 film written and produced by Casal and Diggs and is being turned into a half-hour dramedy. Jasmine Cephas Jones, who starred in the Lionsgate film, will reprise her role and will also serve as a producer. Casal serves as showrunner.

The series centers on Ashley, played by Cephas Jones, who was nipping at the heels of a middle class life in Oakland until Miles, her partner of 12 years and father of their son, is suddenly incarcerated, leaving her to navigate a chaotic and humorous existential crisis when she’s forced to move in with Miles’ mother and half-sister.

Turner, who also serves as a writer on the series, will play Earl, who is fresh out of jail and wearing an ankle bracelet while doing a year of house arrest. He is just trying to kill time and lay low. Woodward will play Ashley and Miles’ sweet, smart and energetic son, Sean, Barron will play Miles’ younger half-sister, Trish, who might be wilder than he is and Nicholas-Lippman will play Ashley’s close friend, Janelle, who has just returned to the neighborhood in Oakland after spending many years in Bali.

Jess Wu Calder and Keith Calder of Snoot Entertainment, who spent almost a decade trying to get the film made, will exec produce alongside Casal and Diggs, Emily Gerson Saines, Ken Lee, and Tim Palen of Barnyard Projects. Lionsgate will produce. Starz SVP of Original Programming Kathryn Tyus-Adair is the executive overseeing Blindspotting on behalf of the network, while Maggie Leung is overseeing the series on behalf of Lionsgate.

“Diggs and I are thrilled to continue our partnership with Lionsgate by expanding the Blindspotting world as a series on Starz,” Rafael Casal said. “This story, the incredible cast and the production are a dream. We are making the kind of show we have long hoped to see on television, centered around just some of the amazing kinds of characters the Bay Area has to offer.”

“Figuring out a way to bring The Bay to life in a half-hour comedy space has been so rewarding,” Daveed Diggs added. “Ultimately, this is a story about how a broken prison system affects all of us and, like the film, we’re using comedy to talk about very real systemic effects in the country with the largest prison population in the world.” 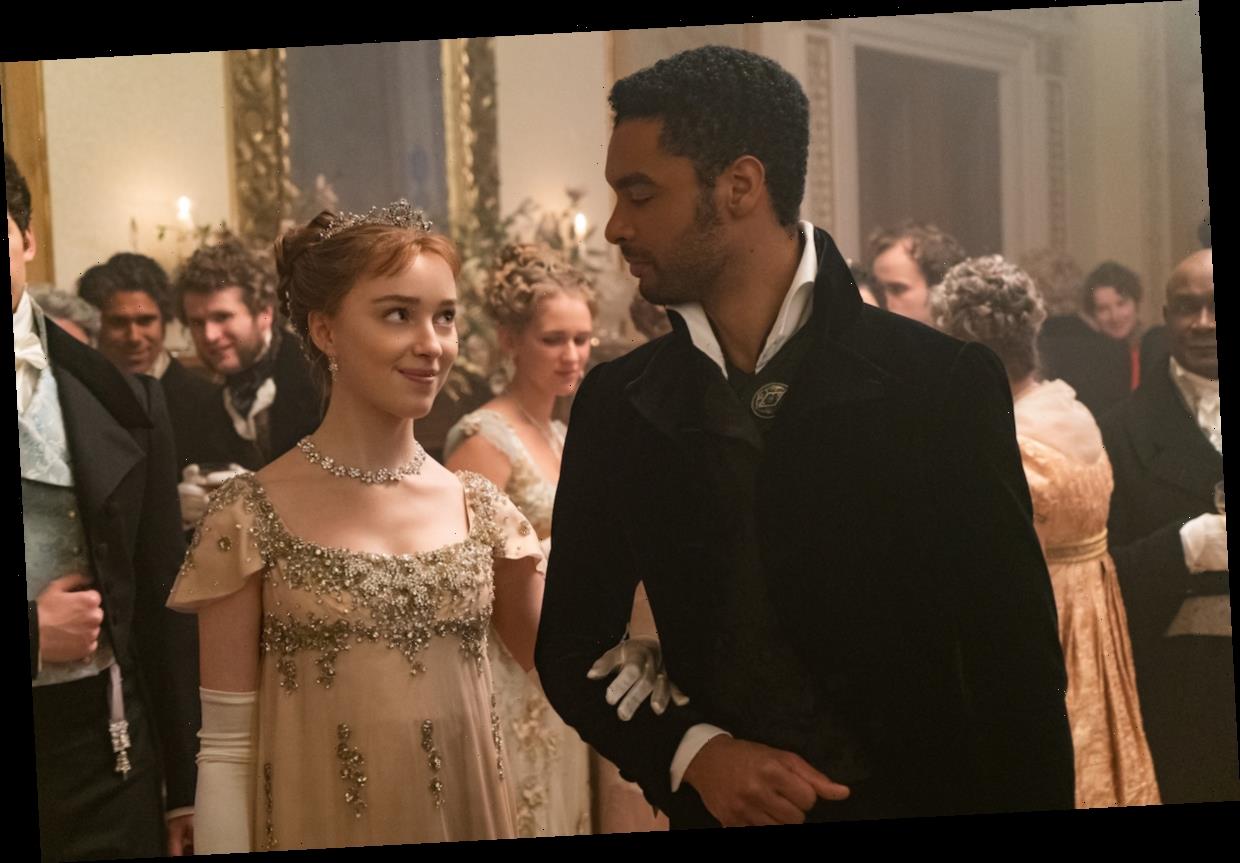