Black Panther wasn’t just a massive box office sensation to the tune of $1.3 billion. Director Ryan Coogler’s (Creed) movie also became a cultural phenomenon. Even Iron Man himself, Robert Downey Jr., concedes Black Panther is the “crowning achievement” of the Marvel Cinematic Universe. Now fans have a better idea of what to expect from Black Panther 2. 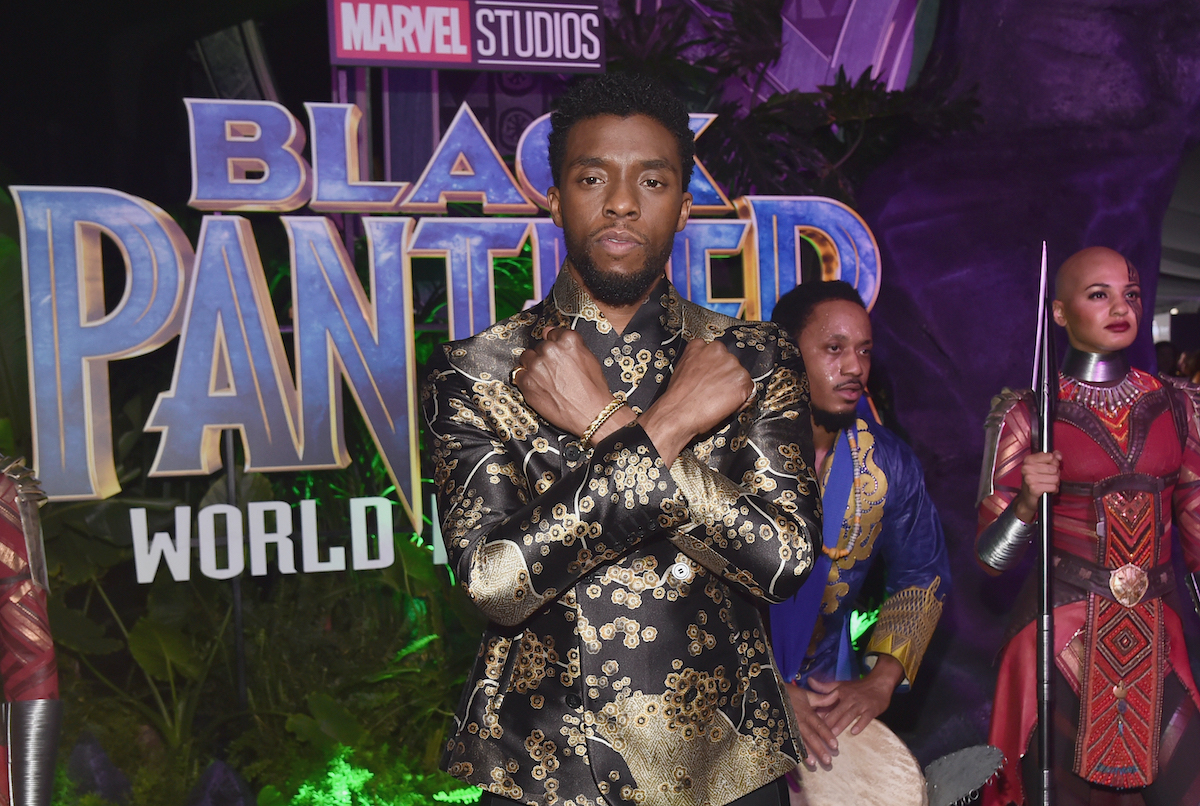 Audiences first met Chadwick Boseman’s T’Challa in Captain America: Civil War. And the actor instantly created a strong impression in the role. His performance only strengthened when T’Challa took the spotlight in Black Panther. Indeed, Boseman imbued the king of Wakanda with poise, power, and wisdom. Fans looked forward to more adventures with Boseman’s hero.

However, now that can’t happen. In August 2020, Boseman died at the age of 43 from complications following a four-year battle with colon cancer. Sure, the MCU lost a leading man. But the actor’s friends and family lost a loved one. And out of respect for Boseman, Disney suspended development on Black Panther 2, with little indication how it would move forward.

Now Disney has unleashed a flood of new information. During its “Investor Day” event, the company dropped lots of updates relating to its various divisions, including Marvel Studios. And one certainly caught the attention of Black Panther fans. As confirmed by the official Disney Twitter account, the role of T’Challa will not be recast in the upcoming Black Panther 2.

The move is intended as a way of “honoring Chadwick Boseman’s legacy and portrayal of T’Challa,” Disney said. The confirmation will likely come as a relief to some fans, who believed the actor should remain the one and only T’Challa. However, others have argued the character — and his late portrayer — would be better served by keeping his story alive in the MCU.

Instead, Black Panther 2 — which will release on July 8, 2022 — will “explore the world of Wakanda and the rich characters introduced in the first film,” according to Disney. There’s no indication exactly what that means. But Marvel already confirmed it will not resort to a digital recreation of Boseman to complete T’Challa’s story. So an off-screen death is most likely.

That being said, Black Panther 2 will probably still need another character to step up. After all, T’Challa was ruler of Wakanda as well as its protector, the Black Panther. Without him, the African nation would be vulnerable. If the MCU isn’t ready to put Shuri (Letitia Wright) on the throne just yet, Black Panther 2 could turn its attention to the rest of the supporting cast.

Perhaps the Dora Millaje — led by Okoye (Danai Gurira) — will need to take control of the nation in the meantime. Or Black Panther 2 could take place during the five-year gap following Avengers: Infinity War and most of Avengers: Endgame. Because T’Challa and Shuri didn’t survive that first movie, the sequel wouldn’t have to turn to the throne at all. Time will tell. 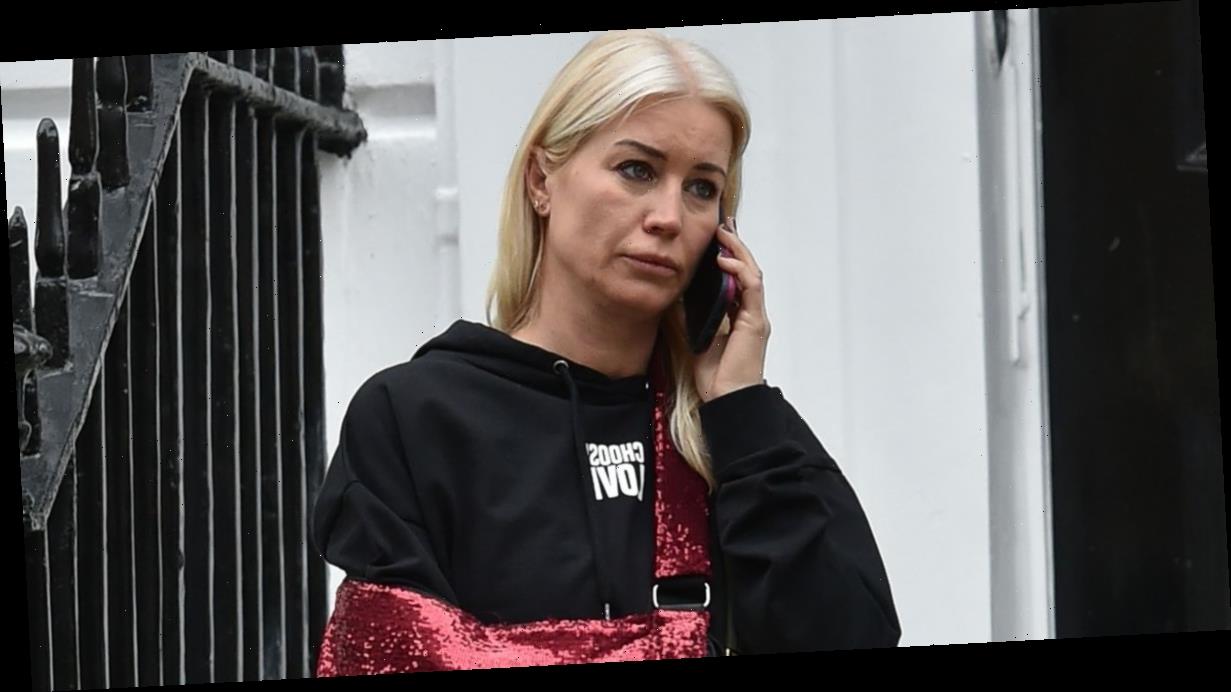