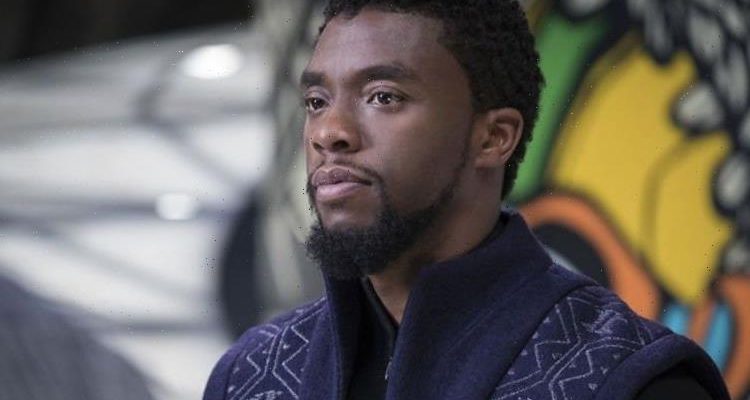 Ever since the news dropped that the second Black Panther film, Black Panther: Wakanda Forever, would go ahead even after Chadwick Boseman died in August, 2020, fans have had some questions. Most notably: Who will be taking over as Wakanda’s protector, the Black Panther? While this question is still a ways off from being truly answered, a new tip-off seems to have confirmed the Marvel news it ahead of time.

Hollywood source Daniel Richtman recently posted some news on his Patreon account about the future of the Black Panther series.

He wrote: “I can confirm Shuri is the lead and Namor is the villain.”

There’s a lot to unpack there. Letitia Wright’s Shuri has long been one of the top choices to take over from Boseman after his death in 2020.

Considering she is the last remaining child from T’Challa’s family, it would make sense for her to become the new Queen of Wakanda and, in turn, the new Black Panther.

However, as Richtman has only called her the “lead” of the film, there could be more to the story.

Black Panther 2 will no doubt deal with the untimely death of Boseman and indeed his character, so Shuri will possibly have a lot of time on-screen mourning.

She will also likely spend a lot of time trying to find a replacement for the Black Panther warrior.

Richtman’s second piece of information about a new villain is also quite interesting.

Namor is best known for being the Marvel equivalent of Aquaman.

Born in Atlantis, the Sub-Mariner is an anti-hero who – similar to Black Panther – fights to defend his secret home.

Namor is also known for having a short temper and pointed ears. He is often referred to as Marvel’s first-ever anti-hero.

In recent months a rumour suggested the casting for Namor had already taken place.

Namor is reportedly being played by Mexican star Tenoch Huerta. (Via The Illuminerdi)

If he is truly playing the villain in the upcoming film, it does beg the question whether he’ll be facing off against Shuri or a newcomer to the series who may act as Black Panther.

This isn’t the only casting news that has occurred in recent months.

It was announced earlier this year that Michaela Cole has been cast in Black Panther: Wakanda Forever.

However, her on-screen identity remains a mystery.

Despite this, rumours have suggested she may be playing Storm – the legendary X Men character who can alter the weather.

The Avengers films are available on Disney Plus now.