Will Black Beauty be available on streaming services?

Black Beauty will not be available on Netflix, Amazon Prime, or any other streaming service other than Disney Plus.

The reboot of Black Beauty is a Disney production, meaning it will only be available on Disney+ and will not appear on any other streaming service.

The film will be released on the platform on November 27, but the trailer for the movie was only recently released. 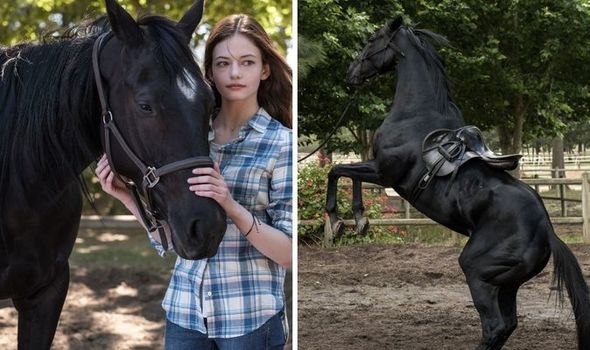 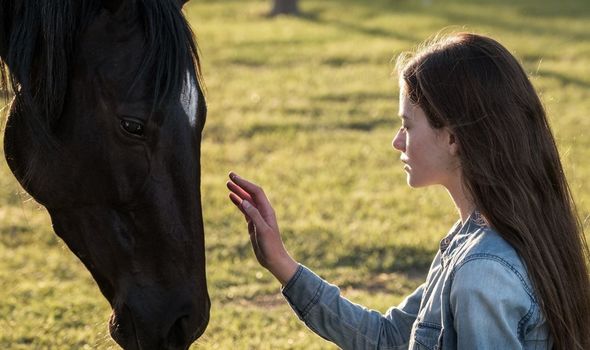 The 2020 reboot, however, is a contemporary reimagining of the story, compared to the 1994 adaptation which remains in the time of the novel.

Disney has released information on what fans can expect, alongside the new trailer which will mean fans get a first glimpse of the film. 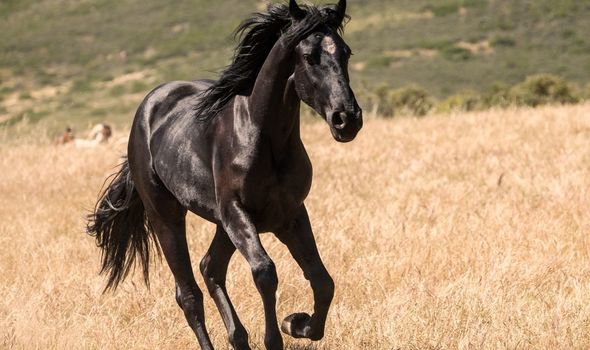 “Rounded up and taken away from her family, Beauty is brought to Birtwick Stables where she meets a spirited teenage girl, Jo Green (played Mackenzie Foy).

“Beauty and Jo forge an unbreakable bond that carries Beauty through the different chapters, challenges, and adventures of her life.”

Appearing opposite Academy Award-winning actor Winslet as Black Beauty and Foy are Iain Glen, Claire Forlani and Calam Lynch, among others.

They all play those who Black Beauty meets throughout his life, all treating him differently. 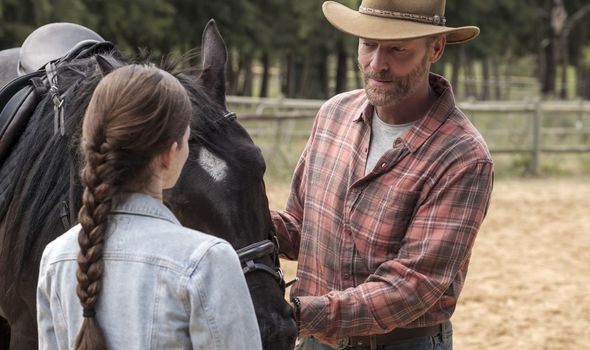 What is Black Beauty about?

Though many have believed Black Beauty to be a children’s novel, this is not what was originally intended by the author.

According to Merriam Webster’s Encyclopedia of Literature from 1995, it was intended “to induce kindness, sympathy, and an understanding treatment of horses”.

Sewell was believed to have been influenced by a piece which spoke about the treatment of working animals called Essay on Animals by Horace Bushnell.

As for the story itself, it is narrated in the first person by Black Beauty, who starts as a foal on an English farm with his mother.

The story follows his life which moves from country living to pulling cabs in London, as well as retiring happily in the country.

His life is used to teach people about the way in which animals should be treated, as Black Beauty meets kind and cruel people throughout his life.

Black Beauty will be released on the platform on November 27