Four years ago, Warner Bros brought audiences the anti-Justice League in Suicide Squad. Stuffed full of stars and an overly hyped Joker who barely had any screen time, the DC Comics movie was critically-panned and felt pretty misjudged. Nevertheless, Margot Robbie’s Harley Quinn was the film’s saving grace and inspired the most popular Halloween costume in years. Now the Aussie star returns for female-led spin-off Birds of Prey (and the Fantabulous Emancipation of One Harley Quinn) and boy is it a breath of fresh air for this shared universe.

The animated opening sequence reveals Jared Leto’s Clown Prince of Crime (who is otherwise absent from the film) has dumped Harley Quinn.

While some fans may think it a shame to not include the Batman villain, his absence presents no problem considering just how captivating, hilarious and electric Robbie’s performance is.

With Looney Tunes-esque glee, she gallivants across Gotham City getting up to all sorts of mischief as miscreants she’s screwed over in the past seek out their revenge.

But Quinn has been her match in Ewan McGregor’s crime boss Black Mask – a favourite from the comics – who proves a formidable foe for her. 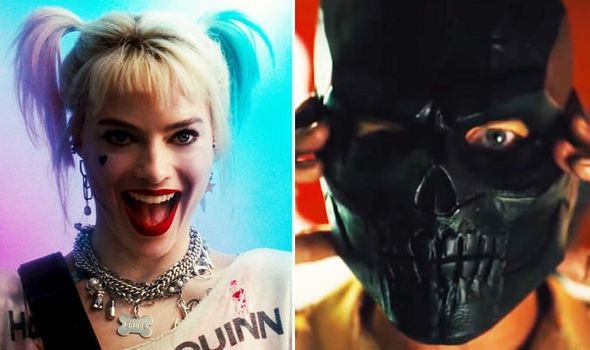 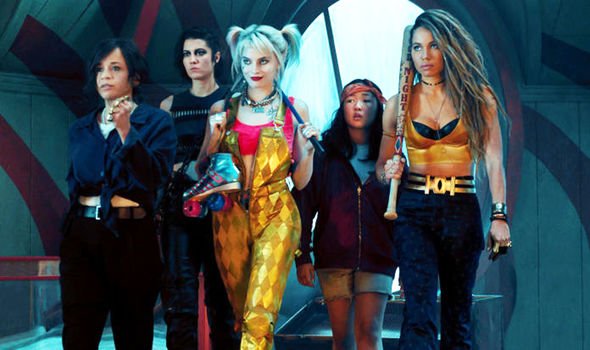 Just like Suicide Squad, Birds of Prey squelches with cartoonish bloody violence, as F-bombs are thrown all over the place.

At times the brutality is hard to watch, even though its set in a comic book world.

If anything the movie’s action scenes channel Keanu Reeves’ John Wick films, with thrilling and impressive set pieces making the audience gasp and flinch as Robbie’s anti-hero cracks the legs of yet another Gotham thug.

But it’s not long before Quinn ends up forming a team with the other Birds of Prey. 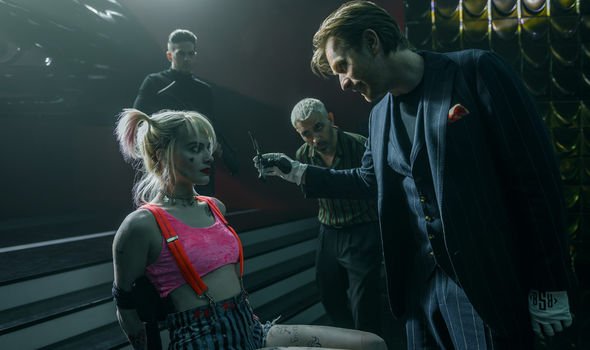 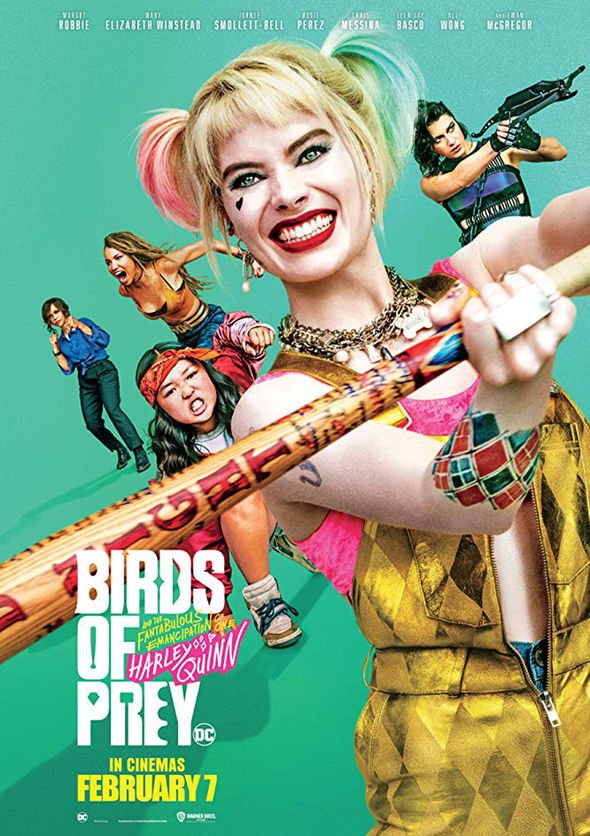 First up is 13-year-old Ella Jay Basco, who takes an impressive turn as Cassandra Cain – a future Batgirl in the comics.

They’re joined by a couple of vigilantes in Jurnee Smollett-Bell’s Black Canary, who has the ability of hypersonic screams.

While Mary Elizabeth Winstead’s Huntress channels Kill Bill’s The Bride as she seeks out revenge on the gangsters who slaughtered her family as a girl.

They join forces with Rosie Perez, who plays the formidable Gotham City Police Detective Renne Montoya, who is building a case against Black Mask.

The eclectic and sultry all-female team works stunningly well, beating Marvel Studios to helming one, despite the superwoman regrouping in Avengers Endgame.

Originally, Robbie was considering an adaptation of Gotham City Sirens with Catwoman and Poison Ivy but supposedly went for Birds of Prey to introduce much less well-known DC characters.

Stylistically, this film is utterly bonkers, but in an incredibly entertaining and charming way, thanks to Cathy Yan’s direction.

One particularly surreal moment highlighting Quinn’s joyful madness sees her singing and dancing in a specular rendition of Diamonds are a Girl’s Best friend with McGregor – a great nod to a number from his Moulin Rouge.

Of course, there were perhaps too many references to Batman and The Joker, which at times makes Birds of Prey feel almost a spin-off of a spin-off.

Nevertheless, Robbie makes the film her own and proves a story focused solely on a female anti-hero team works just as well, if not better, to their recent male counterparts in cinema.

If anything. Birds of Prey has breathed new life into Warner Bros DCEU series and certainly builds up genuine hype for Guardians of the Galaxy’s James Gunn helming Quinn’s next outing in The Suicide Squad.

Birds of Prey is released in UK cinemas on February 7, 2020.

The truth about Naya Rivera and David Spade’s relationship