Emmy nominations morning was a good day for the good guys 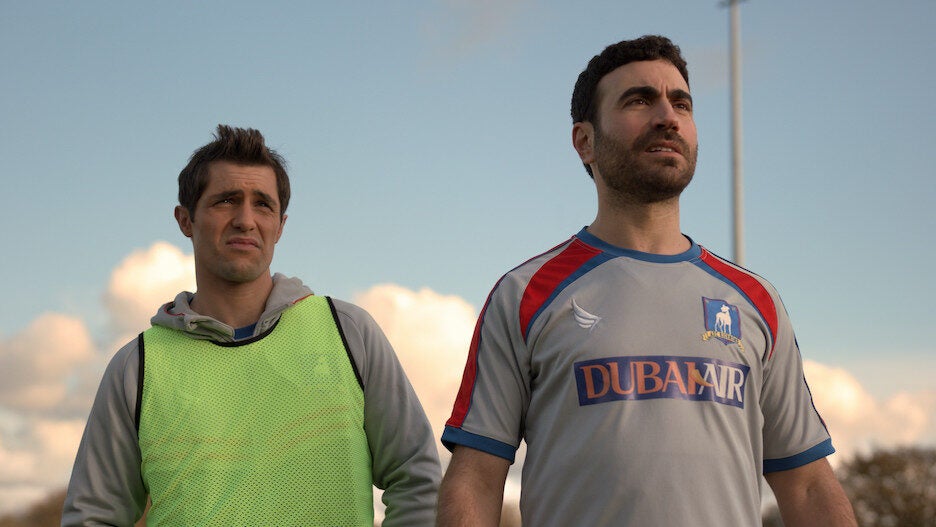 AFC Richmond might not win a ton on the pitch, but “Ted Lasso” just set itself up with a whole bunch of opportunities to hoist Emmys in September.

On Tuesday, the Apple TV+ comedy scored 20 Emmy Award nominations, the most-ever for a first-year comedy. In 2012, “Glee” nabbed 19.

When your show puts kindness and modesty ahead of winning, there’s a “trick” to handling a morning like the cast and crew experience today, co-creator Bill Lawrence told TheWrap.

“Ted wouldn’t give a crap about Emmy nominations in the same way he doesn’t think winning or losing matters that much,” Lawrence said. He did allow himself to admit it is a “super fun” day to be a member of the “Ted Lasso” team, and that they’re all “super grateful” for the acknowledgment of their hard work.

And Tuesday’s record won’t change the show — especially not Season 2, which has been in the can for a little while now.

“One of the cool things about having done a streaming show that we knew the three-season story we were telling at the start is we’re sticking true to what we came up with and hoping people will dig it,” Lawrence said.

“Ted Lasso” got seven acting nominations, including a pair for Jason Sudeikis and Brendan Hunt, which on a different set could actually create some trouble. No worries here, Lawrence promised.

“I can tell you that on this particular show, the tone is set by the star/co-creator [Sudeikis] and nobody is counting lines or worrying about accolades,” he said. “It sounds corny, but everybody’s nomination is a nomination for everyone. And I’m at least on the inside and getting to see people communicate and text each other and be happy for each other and stuff and kind of enjoy the fun of this. So it’s just not something I’m sweating on this show. I’m sure that that exists in other worlds and stuff.”

“But this is a good group and I don’t think that there’s really a competitive nature to any of this stuff here, in terms of that,” Lawrence continued. “So much so that I think if you watch the second season, you’ll even see a lot of characters who maybe didn’t get as much screen time in the first season, getting a lot of stories. And all the stuff that we’ve planned to show you about them and their characters is kind of coming into the light.” 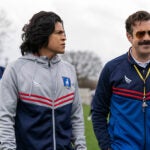 And yes, the referenced group-text chain is as “kind” — Lawrence’s word — as “Ted Lasso” fans would want it to be.

If you think that sounds adorable, just wait until Season 2’s Christmas episode. We’ve probably already said too much.

Soak up “Ted Lasso” while you can, folks. We pushed Lawrence a bit on if that “three-season story” has a little wiggle room.

“We’ll see, we’ll see. I’m still a producer at heart and so I never want to overstay a welcome, and neither does [Sudeikis],” Lawrence said. “We’re still trying to figure out — I know where this three-season story ends … and then it’ll be interesting to see if there’s any other stories to tell. We’ll have to see.”

Lawrence then duly noted our vote of a spinoff for Roy Kent. Thanks, Bill, looking forward to it. 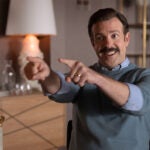