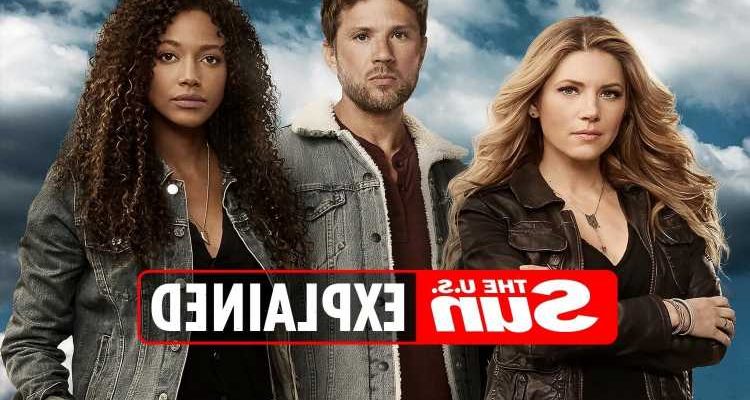 THE hunt to solve mysteries in Montana continues as ABC'S Big Sky returns for season 2.

Big Sky is a series based on C.J. Box's crime thriller novel, The Highway.Creator of the show David E. Kelley is also the creator of Boston Legal and HBO's Big Little Lies.

When will Big Sky Season 2 premiere?

Season 2 of Big Sky is scheduled to premiere on ABC on September 30, 2021, Thursday at 10.00pm ET. Its first episode will be titled Wakey Wakey. 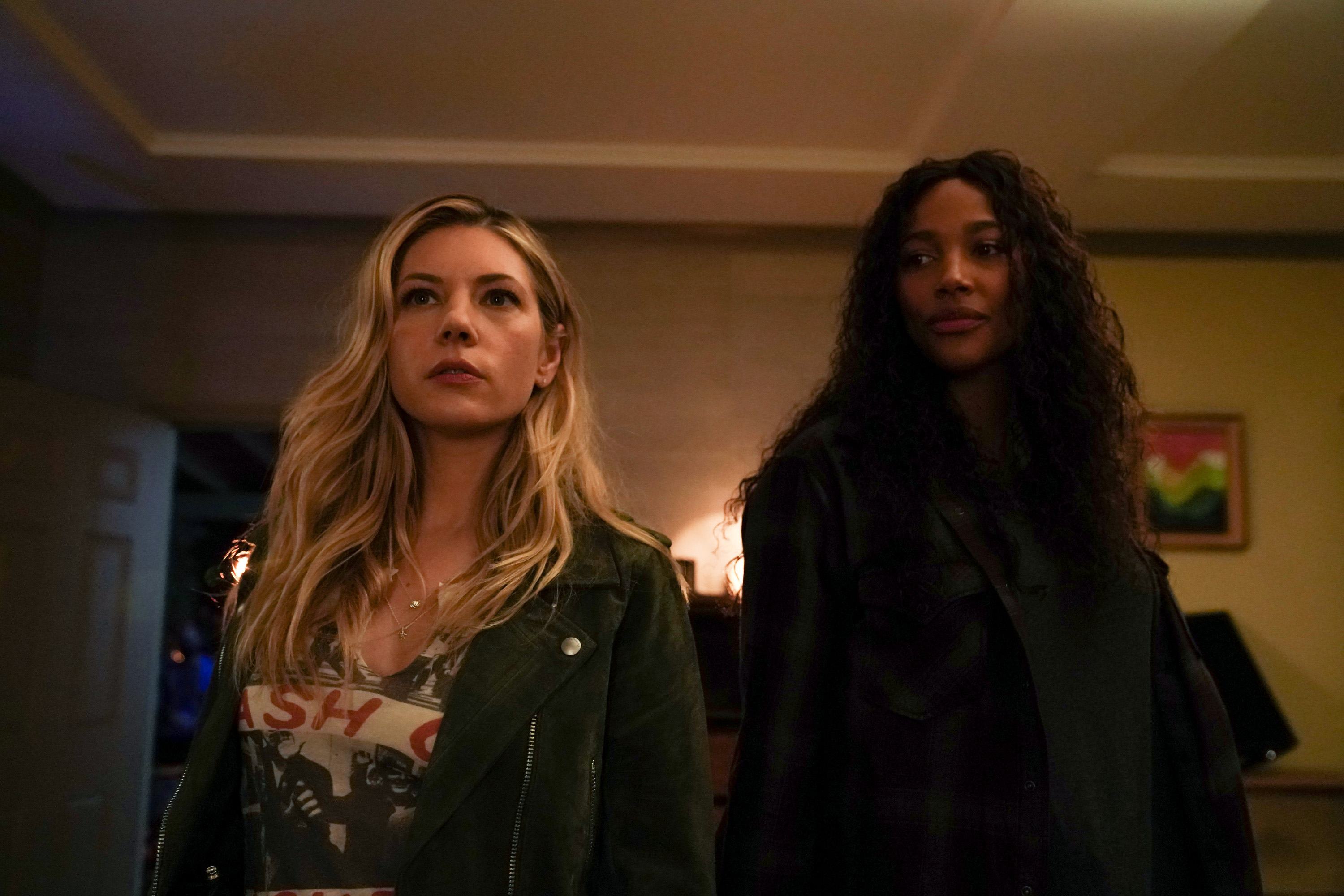 What happened in Season 1?

In season 1 of Big Sky, Danielle Sullivan and her sister Grace are kidnapped by a truck driver on a remote part of the highway in Montana.

This leads private detectives Cassie Dewell and Cody Hoyt to team up with Hoyt’s estranged wife and ex-cop, Jenny Hoyt, to find the two missing sisters.

After discovering there are more girls who have disappeared in the area, the team is in a race to solve this time sensitive mystery.

Who are the new cast members?

The season premiere of Big Sky season 2 also marks the arrival of Logan Marshall-Green and Janina Gavankar to the show.

Logan Marshal-Green is known for his role in the films The Invitation and Spider-Man: Homecoming as well as his roles in television series Traveler, Dark Blue and Quarry.