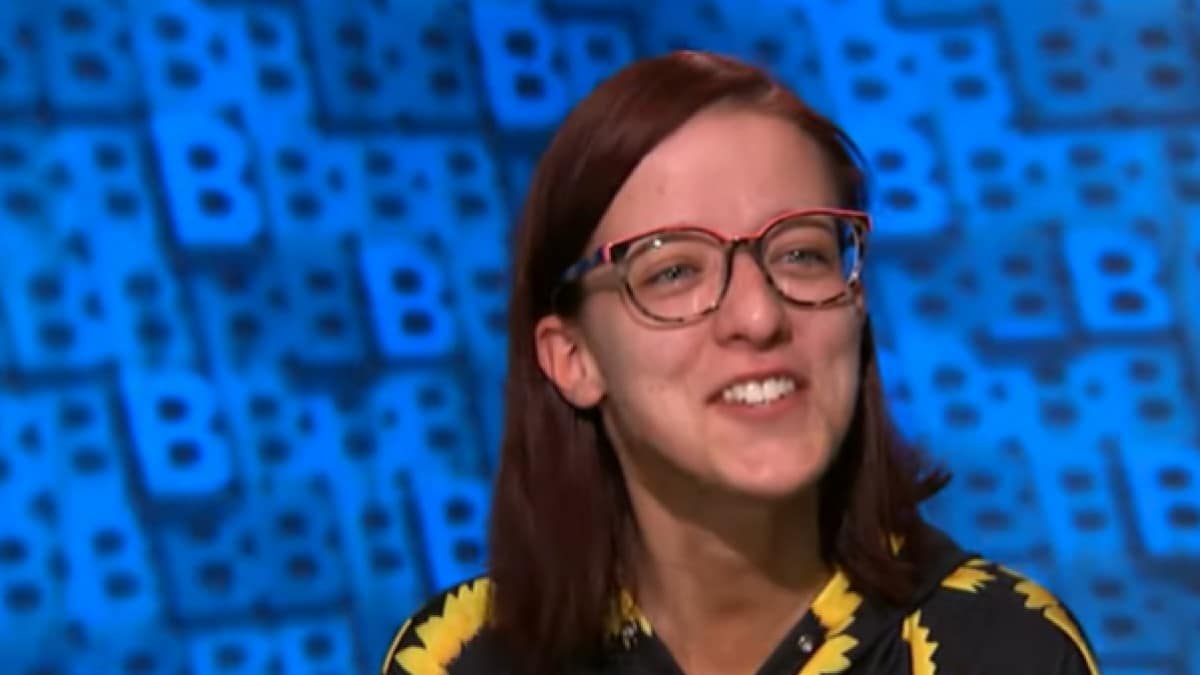 Big Brother spoilers from the live feeds have Nicole Anthony speaking to Cliff Hogg about who she would take to the final two. First, Nicole has to win the final Head of Household Competition, but she now has a plan in place.

Nicole is currently the HOH, so she is guaranteed a spot in the final three. This means that after the upcoming Eviction Ceremony, she will then be one of the three participants in the final HOH Competition.

If it were up to Nicole, she would be taking Cliff straight to the final three with her. From there, she would then want Cliff sitting next to her for the final two. After Jackson Michie won the Power of Veto, though, it likely won’t happen.

Big Brother spoilers: Who would Nicole take to final two?

Nicole just told Cliff that, if given the opportunity, she will take Holly Allen to the final two. Nicole doesn’t want Jackson to have a chance at the $500,000 prize. Could she beat out Holly with these jurors?

Nicole has also stated that she doesn’t plan on telling Jackson her plans. She is holding out the slight hope that Jackson would take her to the final two. Jackson picking her over Holly seems pretty unlikely, though, as he keeps saying that he is going to the final two with her, no matter what.

It could certainly be interesting to see the choices that the BB21 jury members make if the final two ends up being Nicole Anthony and Holly Allen. That would definitely be a difficult situation when trying to predict who will be the Big Brother 21 winner this summer.

The season is starting to really wind down, with the finale set to air on Wednesday, September 25. The 90-minute episode will begin at 9:30/830c on CBS and follow the Season 39 premiere of Survivor. After that, the long wait until Big Brother 22 starts in June 2020 begins.