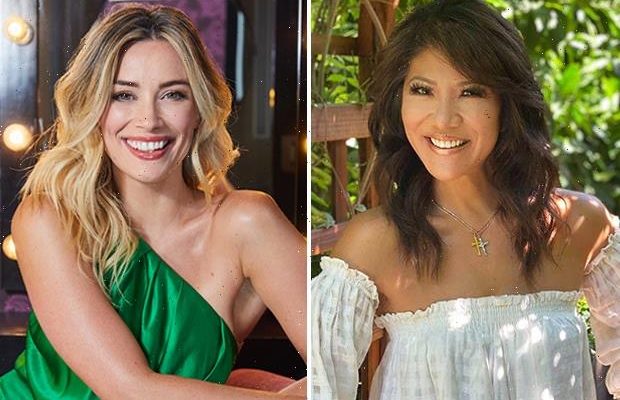 The Big Brother house and Love Island are both about to get some new residents: CBS has set a Wednesday, July 7 return date for both of its summertime reality staples, TVLine has learned.

Big Brother will kick off the night at 8/7c with its live, 90-minute Season 23 premiere, followed by the 90-minute premiere of Love Island‘s third season at 9:30 pm. 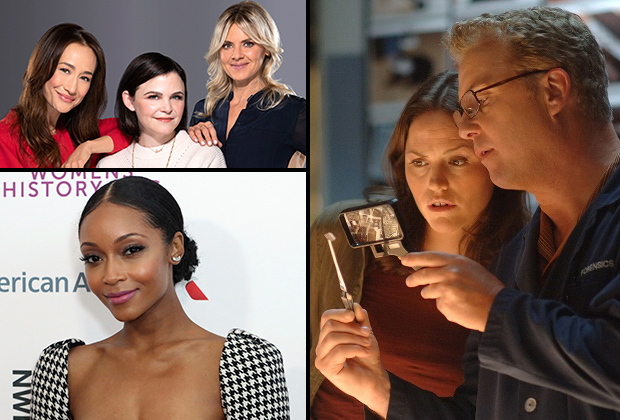 On the heels of its second All-Stars season last summer, Big Brother will cast all-new houseguests for Season 23, which has a Big Risks and Big Rewards theme. “Houseguests are in for a high-stakes summer… where one wrong gamble could cost them everything,” the logline teases. Beginning Sunday, July 11, the series will resume its usual three-nights-a-week schedule, with episodes airing on Sundays, Wednesdays and Thursdays at 8 pm.

Love Island, meanwhile, will head to the Hawaiian Islands for Season 3, bringing back the Casa Amor temptation, as well as “new games and challenges that test and strengthen the couples’ relationships.” And not to be outdone by Big Brother‘s schedule, Love Island will air five nights a week, with new episodes rolling out on Tuesdays, Wednesdays, Thursdays, Fridays and Sundays at 9 pm after its first week.

The July timetable is a return to form for CBS’ summer lineup, after the coronavirus pandemic forced Big Brother and Love Island to premiere much later than usual last year. Love Island also moved from an actual island to the Las Vegas boutique hotel The Cromwell for Season 2, to more easily accommodate a quarantine “bubble.”

Julie Chen Moonves and Arielle Vandenberg will both be back to respectively host Big Brother and Love Island again this summer. Are you looking forward to the shows’ returns?