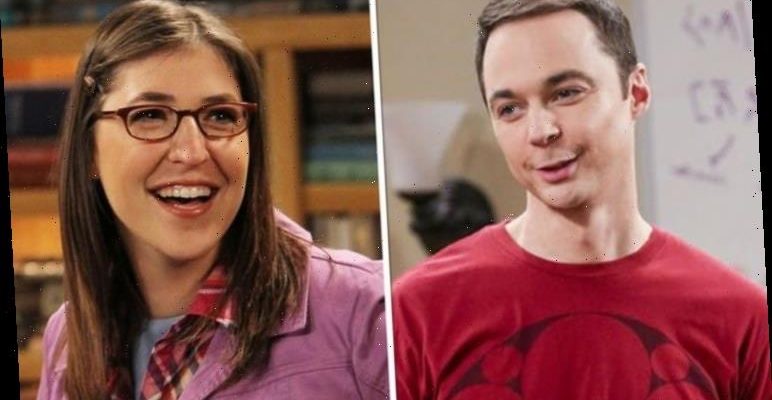 The Big Bang Theory: Sheldon takes food out of a bin

Mayim Bialik and Jim Parsons played Amy Farrah-Fowler and Sheldon Cooper on the hit CBS show The Big Bang Theory for almost a decade together. Their coupling, collectively referred to as Shamy by fans, was one of the viewers’ favourites from the show. And just as much as the characters on the show love each other, the fondness the actors share can be seen in this sweet message that Bialik shared for Parsons’ birthday.

She took to Instagram to share a compilation of never-before-seen clips from the show to her 3.6 million followers.

The video showed bloopers of her and Parsons’ characters and a bunch of funny moments from behind the scenes the two shared.

“I worked alongside this man for almost a decade and basically imitated him as Amy.” 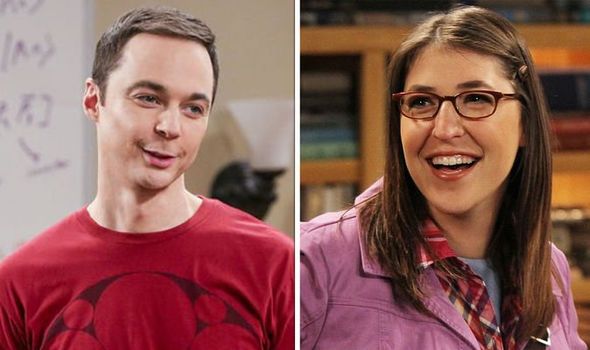 Bialik shared her appreciation for her co-star writing: “Now we work together as producers of @callmekatfox, and it’s all a wonderful blessing to know and love @therealjimparsons.

“Happiest of birthdays to you, my friend. To celebrate, here are some bloopers from our time together on set! #TBBT #Shamy” she continued.

The Big Bang Theory fans were very grateful to see the pair together again in these unseen moments.

Over half a million people have watched the video so far, and both fans and other stars have expressed their wishes to Parsons. 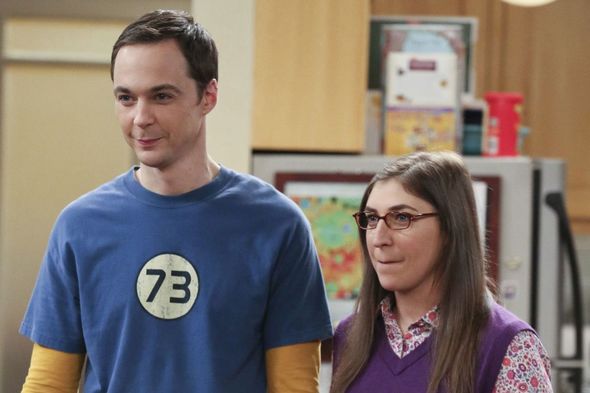 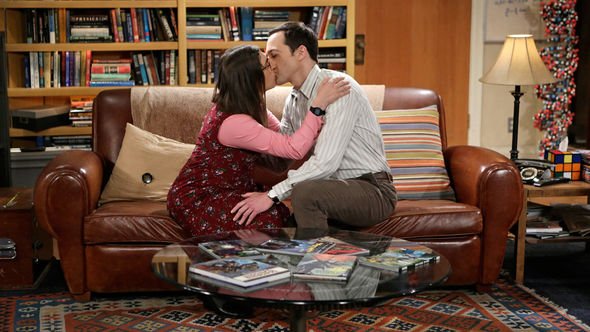 Melissa Joan Hart, the star of Sabrina the Teenage Witch star shared in the comments: “This made my day!”

While Joan Hart never collaborated with the pair on The Big Bang Theory, she has become part of the show’s family by directing some recent episodes of the spin-off show Young Sheldon.

Another fan also commented: “Thanks I needed these laughs today.”

“My heart wasn’t ready for so much ShAmy,” said a second person.

“Wow this is legendary,” said a third.

One fan encouraged the star: “Oh my. That was too funny. I think you should post more.”

Someone else also wanted to see more: “Mayimmmmm this was wonderful where can I watch more?!”

Since The Big Bang Theory concluded its last season in 2019, the pair have been working on a new project together.

Call Me Kat, on which the two serve as executive producers together, is inspired by the British sit-com Miranda, which aired on the BBC from 2009 to 2015.

In the new adaptation, Bialik plays the titular Kat, who is trying to prove to the people in her life that she is happy being single.

But after investing the money her parents had set aside for her wedding into starting her own cat café, they are more convinced then ever that she needs a man in her life.

The Big Bang Theory is available to stream on Netflix and Huiu.
Call Me Kat airs Thursdays at 9/8c on Fox in the US.