BRITAIN's Got Talent's Amanda Holden stunned in a neon dress as she supported pals Ant and Dec.

The show judge and radio presenter looked sensational in the bright outfit while holding the Geordie duo's new children's book. 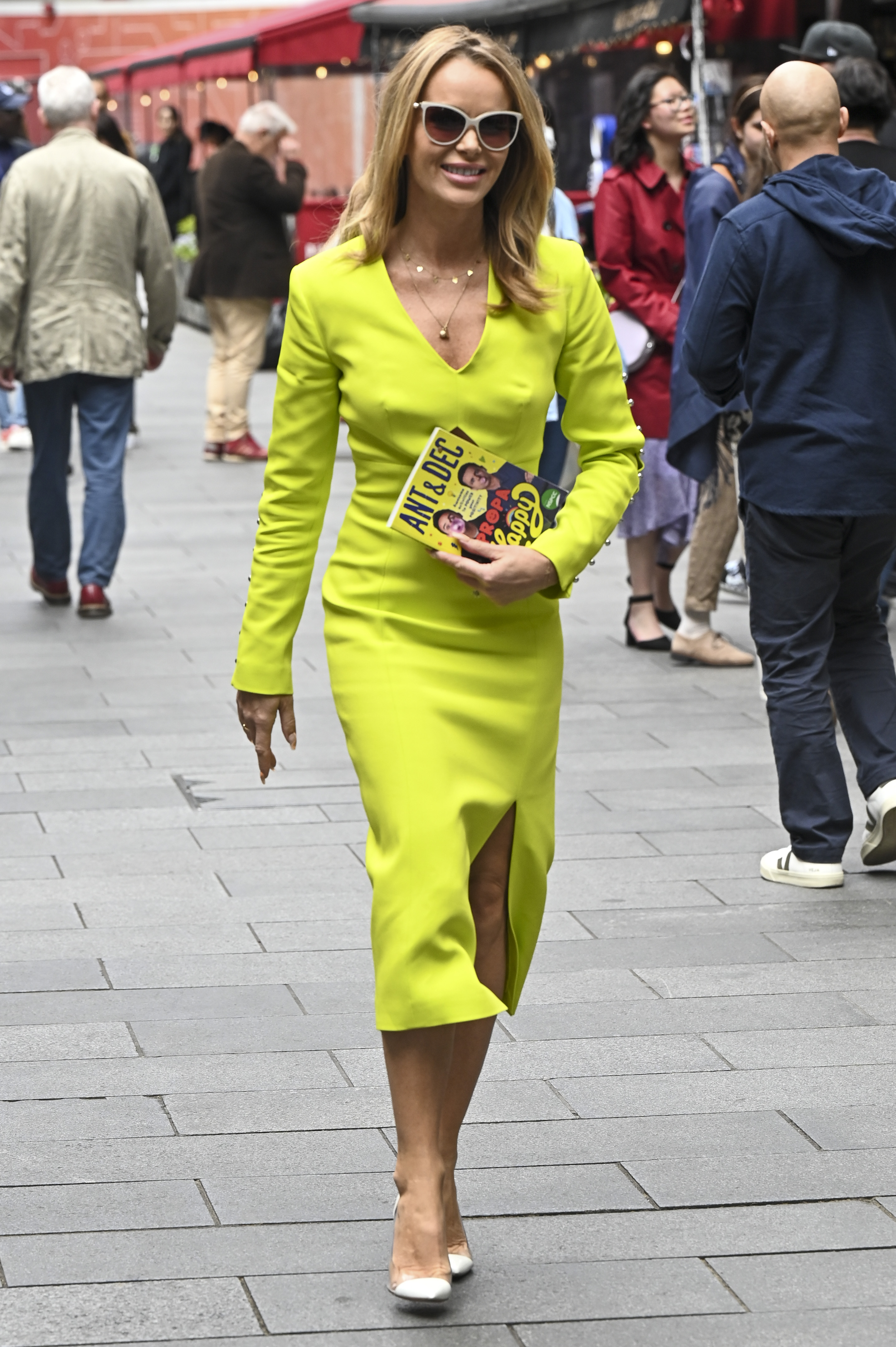 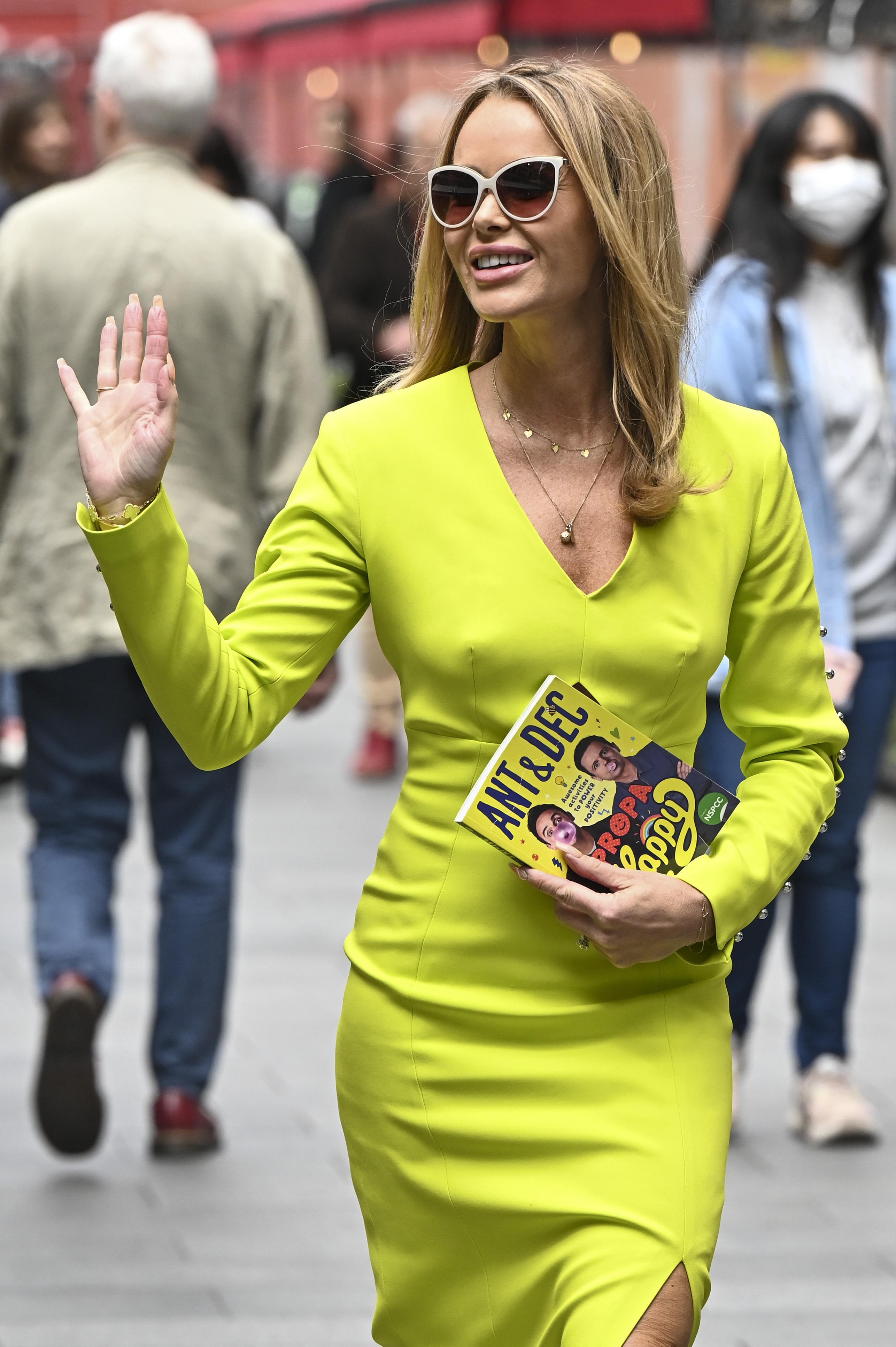 Amanda, 51, wowed in the tight number that featured a thigh high split and plunging neckline.

She clutched a copy of their new brand new book Propa Happy after they appeared on her Heart radio breakfast show to promote the book and their various shows.

Talking to Amanda and Jamie Theakston, Ant revealed I'm A Celebrity would be returning to Australia.

He revealed: "The plan is, we’re going back to Australia, we don’t want to go elsewhere. It’s got to go back to it. Back to its spiritual home, back to where it all started." 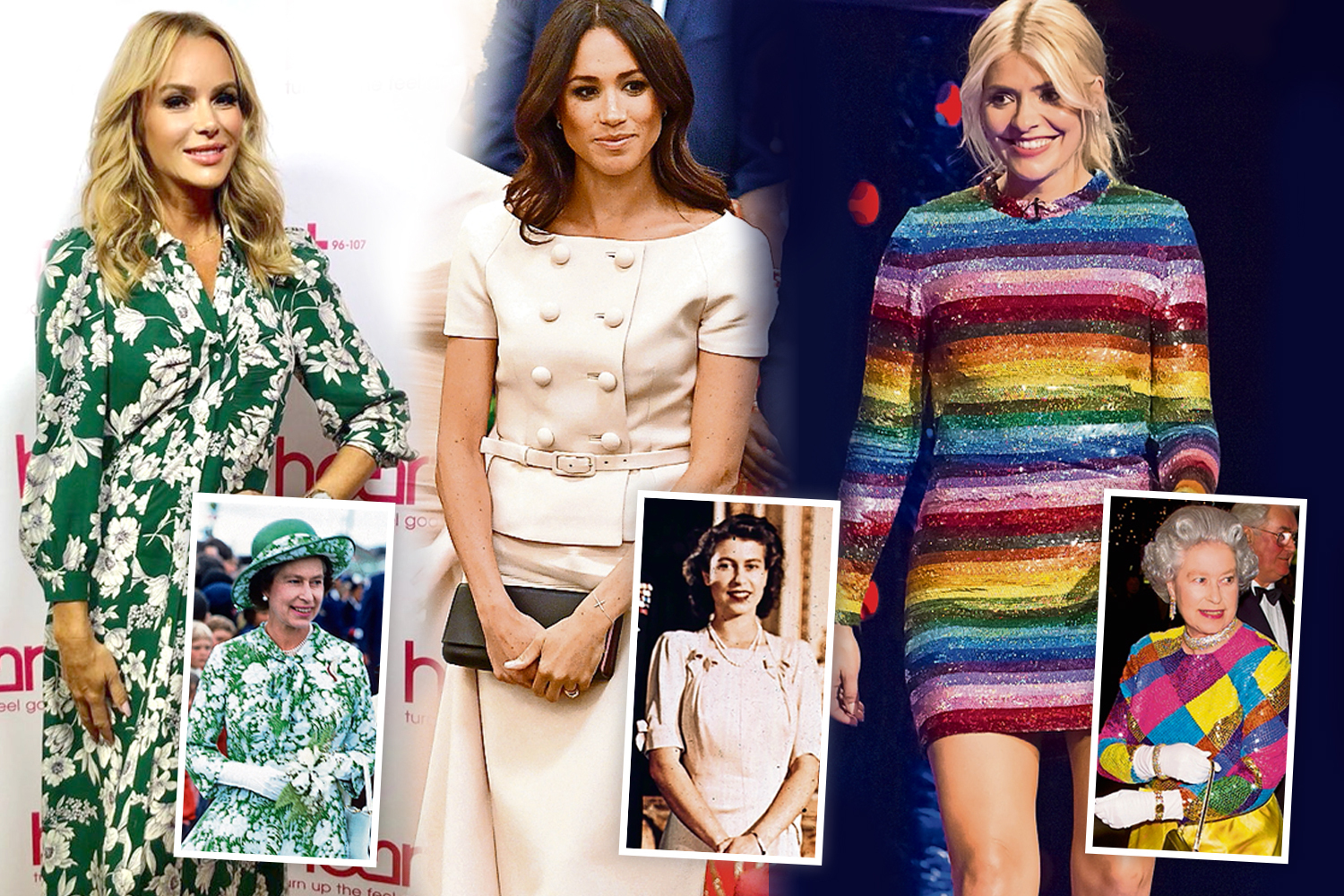 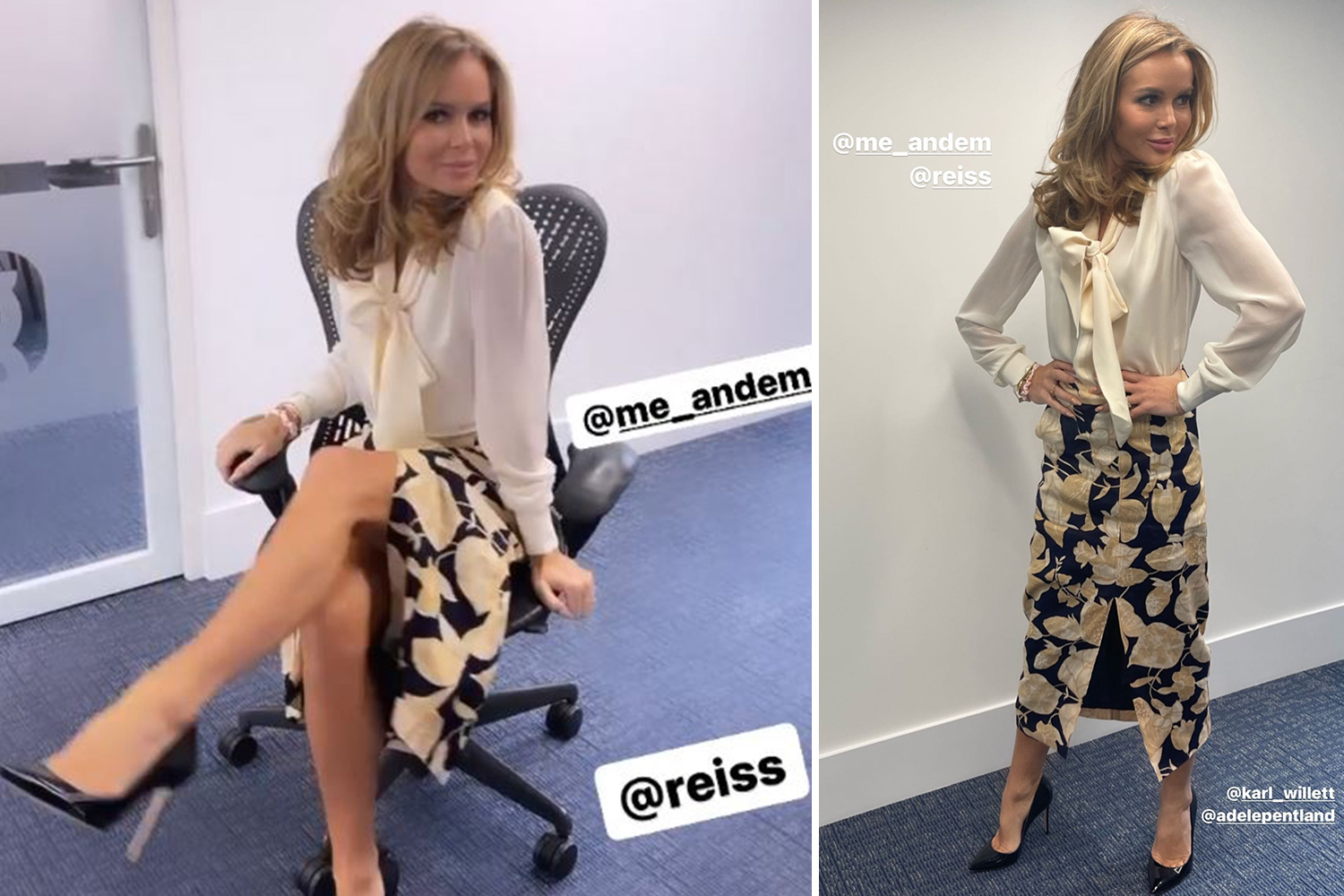 He then added: "Everyone wants to see a bit of sunshine at that time of year on the telly."

In a previous episode of BGT Amanda's outfit sent fans into a tizzy as they questioned whether the star had suffered a wardrobe malfunction.

TAKE TO THE FLOOR

Amanda laughed at the complaints and told The Sun in 2020: "I can see what people think, it had a like an underwire, you know when you have an underwire bikini or bra, the end of it it's like an upside down U isn't it. The end of it dug in.

"I was more insulted that people thought I had either huge saucepan nipples or nipples over my cleavage.

"I am seriously thinking my girls (boobs) need separate representation to me, because they are known on their own.

"They don't need me, they're going to go off and do Piers Morgan's Life Stories on their own next year!" 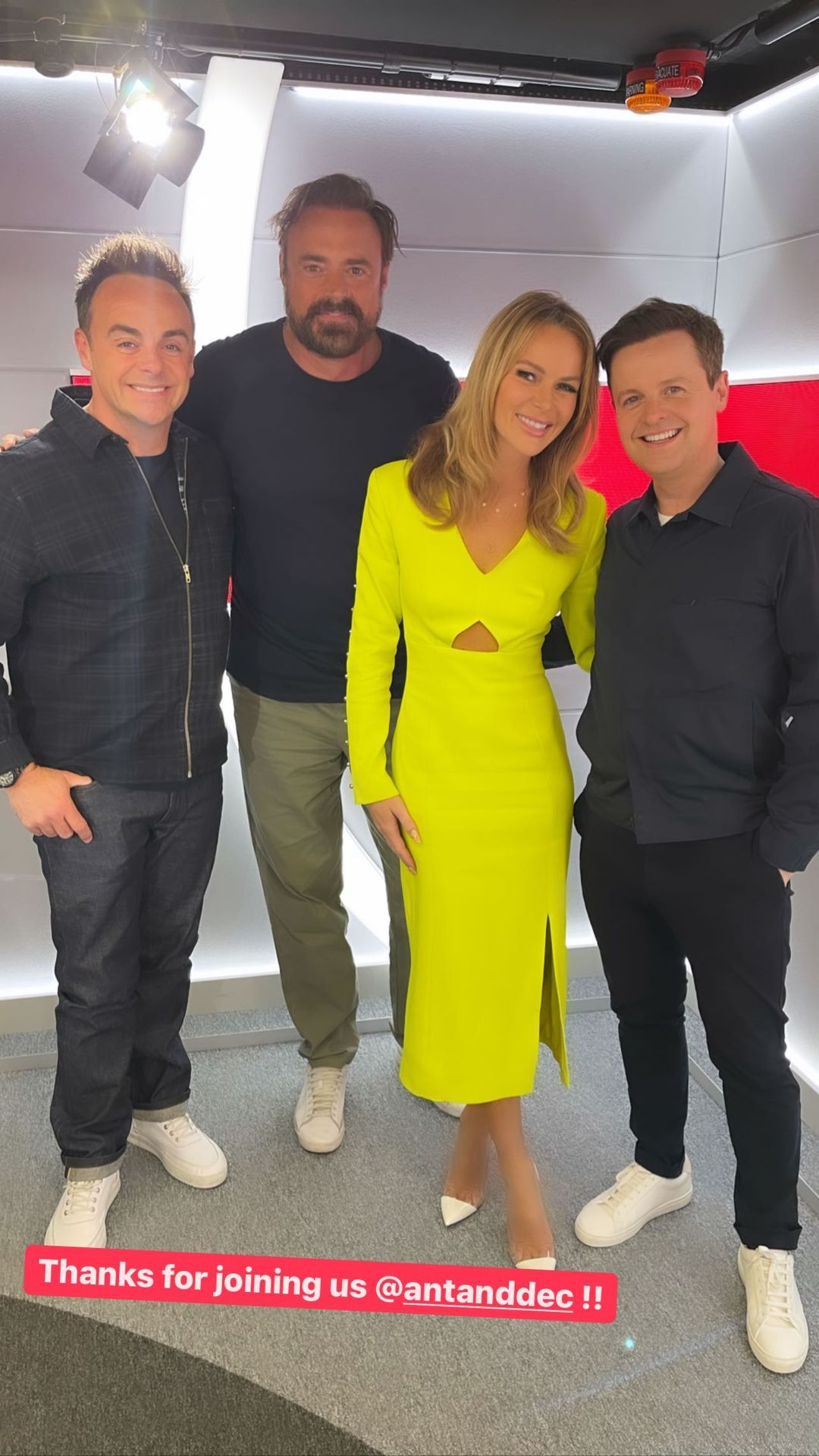