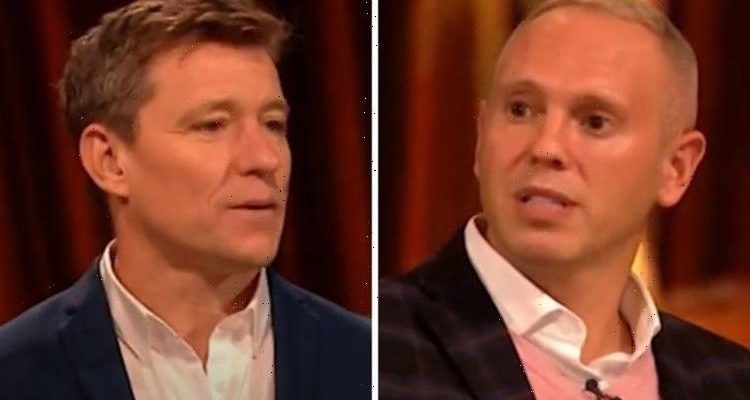 During tonight’s ITV game show Tipping Point: Lucky Stars, host Ben Shephard invited three more famous faces to compete against each other in the hopes of winning the cash jackpot prize for their chosen charities. This week, ITV judge Rob Rinder, Olympian Greg Rutherford and This Morning star Josie Gibson were in the hot seats.

All three celebs got off to a flying start as they took on the Tipping Point machine.

Initially, Greg and Rob took the lead as they bagged themselves a four-figure sum each, although Josie soon caught up after she knocked 17 counters down in the second round, winning herself £1,800.

After a tense first round, it was the end of the road for Greg after he failed to win enough money.

It was then down to Josie and Rob to battle it out for a place in the final. 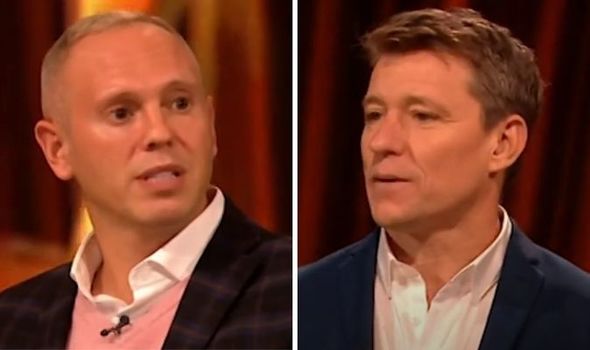 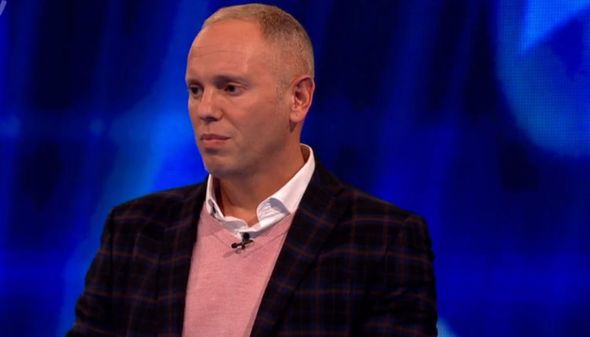 The This Morning host appeared to stumble on the last question as Ben asked them: “During his time serving in the Royal Navy, which future British monarch had a dragon tattooed onto his arm?”

Josie thought it was Prince Harry although Rob was quick to point out that Harry will never be King – but Prince William could be.

However, they both were wrong but it didn’t matter to Rob as he sailed through to the final round. 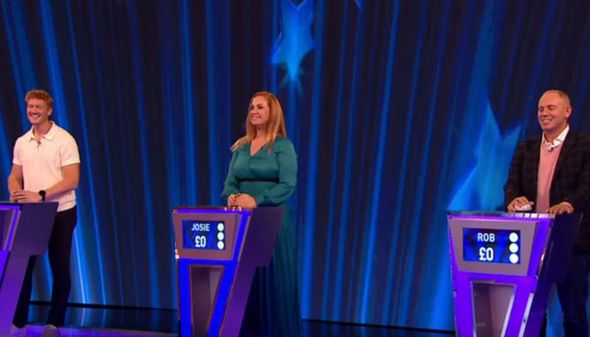 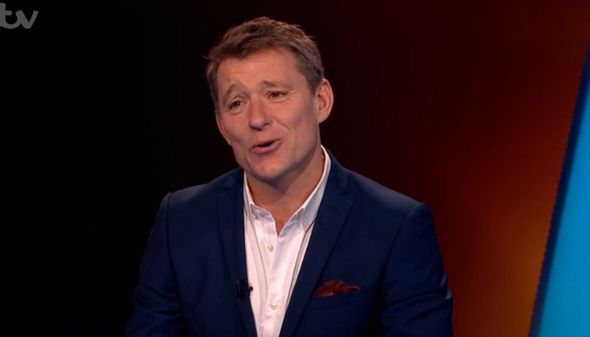 Rob got off to a great start in the final round, although things soon took a turn when he chipped in with an answer before Ben had even finished asking the question.

This led to Ben jokingly snapping at the TV judge, telling him that he had one job and that was to ask the questions.

Ben began by asking: “Oscar-winning actor Tom Hanks built up a collection of more than 250 of which piece of office equipment?”

Before Ben had a chance to give him a choice of three answers, Rob chipped in: “Typewriters.”

As the audience laughed, Rob continued to apologise to Ben for interrupting him.

Giving Rob the choice of answers, Ben said sarcastically: “Photocopiers, hole punches or typewriters. What do you think, Rob?”

“Shall we go typewriters?”

In the end, Rob managed to win a staggering £7,100 for his chosen charity.

Host Ben asked him if he wanted to risk the money he had won so far for a chance to win £20,000, but Rob decided to call it quits and take what he had won.

“If it was my money I was playing for, I would definitely have another go but I think the charity is going to benefit from it.

“So I’m going to say thank you very much, I’ve had a fantastic time, thank you.”