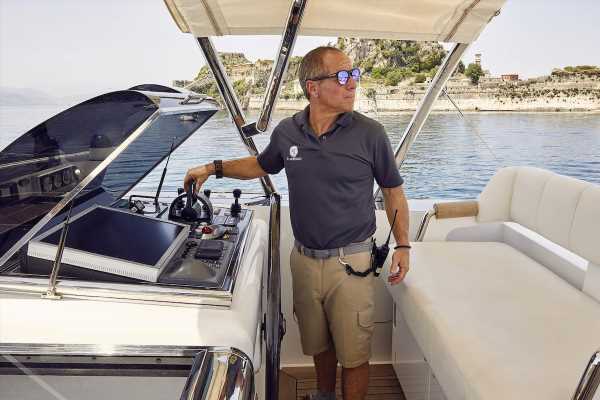 Captain Glenn Shephard from Below Deck Sailing Yacht is seen looking stunned and worried when he wonders what happened to his steering as deckhands warn him to “slow down” as the boat drifts toward the dock.

“There’s something wrong with the engine,” Shephard is heard over the radio during an upcoming episode. The deck team scrambles, realizing the boat is out of control. First mate Gary King, along with other deckhands scream, “Ahead, ahead!” That’s when the sailing yacht hits the dock so hard, it crushes the concrete. The impact was so intense everyone is seen looking stunned because they felt it. 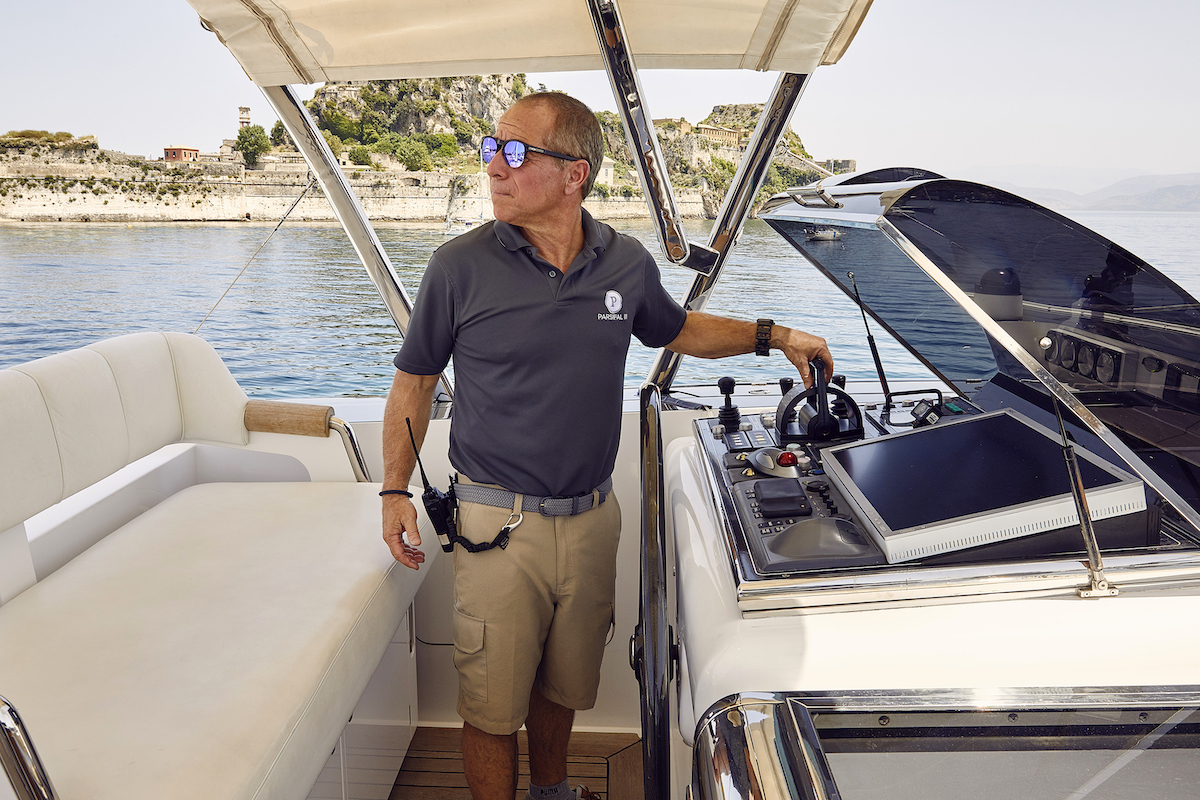 Captain Glenn says he overreacted but the crash was intense

Bravo teased that the boat crash was the worst in Below Deck history. When Shephard chatted with Showbiz Cheat Sheet about the crash, he joked that maybe he overreacted. He’s seen cursing after impact.

“That particular [accident], I felt it,” he shared. Indeed, the crew inside the yacht felt it as cameras captured their reactions.

“And when I’m feeling the impact I’m fearing the worst and thinking ‘Oh my God this is really, really bad,’ he said. “In the end, it’s not quite as bad as I feared. So I may have overreacted a little bit. But yeah, it’s pretty serious.”

The sailing yacht appears to lose power, which is a big reason why the boat was out of Shephard’s control. “I’ve had issues before,” he said. “I’ve never had an issue with the result like we had. And you can tell I was quite upset about it. I’ve never had that kind of result, but I’ve definitely had issues before where I’ve lost everything. The engines shut down. I have no thrusters, nothing. And that can be a little nerve-wracking.”

The ‘Below Deck Sailing Yacht’ accident resulted in $20,000 in damages, but the crew got lucky

“So there was a malfunction involved. And, you know, I may have put myself in a situation that I should never have and without going into too much detail,” he added. “But occasionally problems like that come up and yeah, one can be quite serious.”

Despite circumstances beyond his control, Shephard took full responsibility for the crash. “Ultimately, I’m the responsible person involved there,” he said. “But there was a malfunction involved. I was telling the boat to do one thing and it wasn’t responding in the correct way. There was a throttle malfunction. There are computers involved in the throttle controls and the propeller and it’s balancing the load on the engine. And I may have over-stressed it or something and it couldn’t respond. Unfortunately, I had too much momentum.”

The yacht sustained about $20,000 worth in damages. But, Shephard explained in Reddit, Ask me Anything, he caught a lucky break. We were lucky as the paint company owed us a respray of the transom,” he shared. “A repair like that would probably run $10k-$20k. Nothing is cheap on these boats. It could have been a lot worse. That is always covered by insurance. The boats are well insured.”

Below Deck Sailing Yacht is on Monday at 9/8c on Bravo.