Deckhands Travis Michalzik and Jack Stirrup from Below Deck Mediterranean may not have returned for season 5, but some fans long for their silly banter. 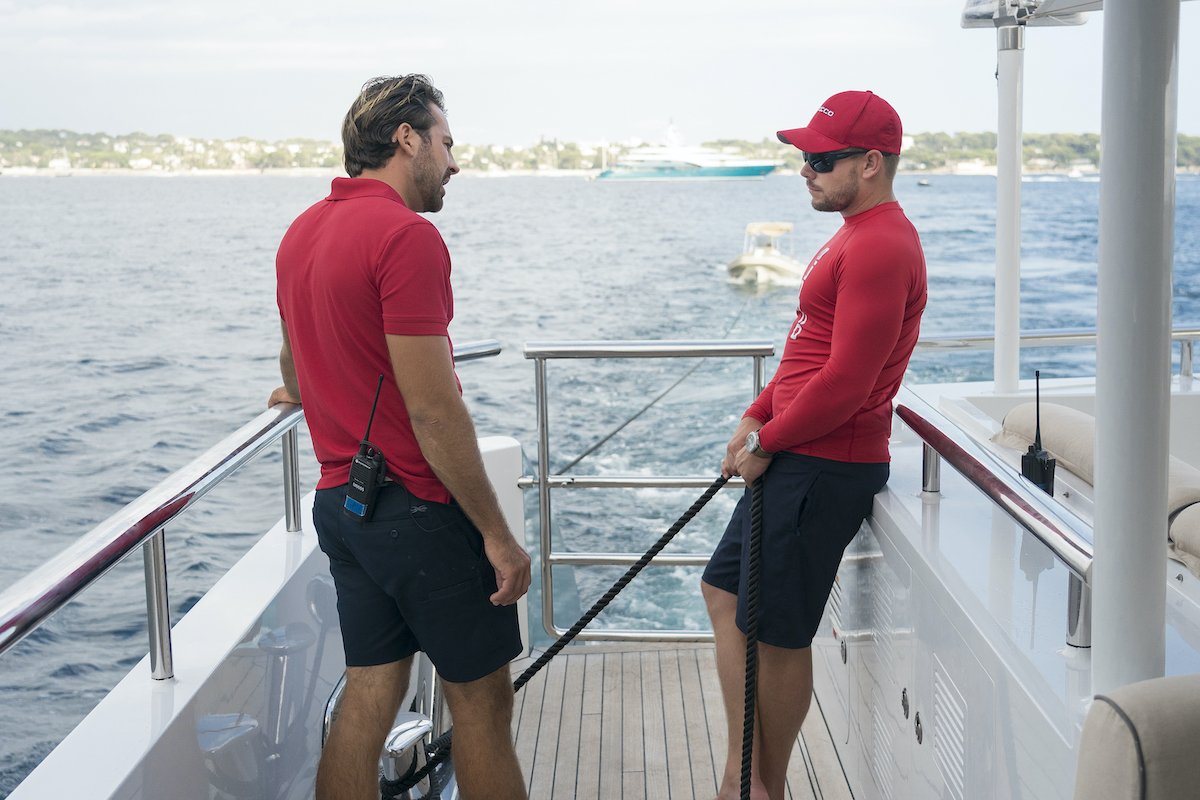 Between Stirrup’s insatiable desire to avoid work and Michalzik’s spicy zingers, viewers found themselves immersed in their storylines. Stirrup had a sweet romance second stew Aesha Scott but shocked fans when he later got back together with his former girlfriend.

Michalzik had romantic intentions for chief stew Hannah Ferrier. But his hard-core drinking in between charters left him in the friendzone. He also ended up on Captain Sandy Yawn’s radar when she became concerned his drinking was problematic.

So are both of these deckhands still in yachting and where are they now? One of the duo continues to travel the world. Meanwhile one is now a father.

Jack Stirrup is a father

Viewers watched Stirrup happily walk off the boat with Scott, but their romance didn’t last long. Scott explained that Stirrup returned to his former girlfriend shortly after the season wrapped and she found out in the most awkward way.

Scott learned Stirrup and his ex were together on social media. She stopped speaking to him but eventually, Michalzik got them to make peace. “He ended up apologizing to me,” Scott said on the Below Deck Med After Show. “I didn’t talk to [Stirrup] for a long time. It was actually Travis who teed it up. He was like, ‘Oh he really wants to say sorry. Like do you mind if I give him your number?’ Because I like blocked him on everything.” 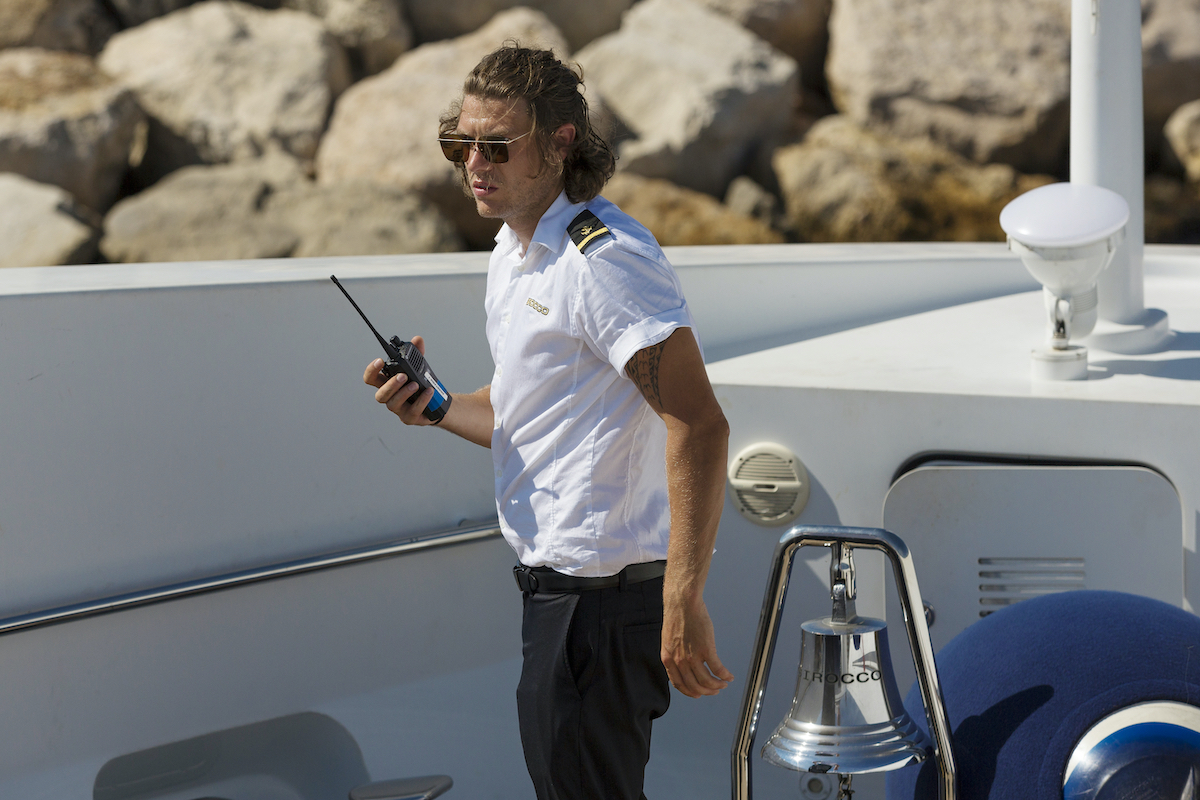 That’s when Scott and fans learned that Stirrup and girlfriend Kelly Hidge were expecting a baby. Stirrup’s son was born in April and Hidge shares plenty of sweet photos of the new family on Instagram. Phoenix Sidney Stirrup,” she shared along with a photo of the newborn. “15.04.20. I can’t put into words how much I love you already.”

Executive producer, Nadine Rajabi recalled a conversation she had with Stirrup before he was about to become a father. “So I remember, Jack’s like, ‘Nadine, I need some money, what should I do?” she said using her best Liverpool accent. She laughed, “I’m like, I don’t know Jack. You gotta keep working, man. And I was like, ‘Poor guy.’ He is such a loveable human being. I love that guy so much. I think he’s going to be a great father.”

Michalzik’s adventures continue throughout the world. He shared a slew of videos driving a boat on his Instagram account, plus his Instagram is filled with photos from new destinations. “Moooooorning, how’s it going just thought I’d share the old work space, that little armaroono is mine and this little boat has been my home for months now,” he posted on Instagram in last August.

He’s also bumped into former cast members along the way too. “Take a look at this bloody leg-end ey!” he shared on Instagram. “Met up with old mate Aesha after not seeing each other since the wrapperooni of the show 8 months back.”

Michalzik recently shared a few shots from the beach and the dock. His hair is long and he looks happy. “Back in the fairytale land of the whitsundays, I’ll be back to commence the commune soon,” he wrote.