BEFORE We Die viewers were dying for episode one of Channel 4's new crime drama to end tonight.

Featuring Lesley Sharp and former Coronation Street star Bill Ward, the series' deathly pace had viewers debating whether or not to continue watching.

The plot centred on DI Hannah Laing (Sharp) desperately trying to track down her lover and fellow cop Sean Hardacre (Ward) after his sudden disappearance.

Concealing their affair, she roped in her colleagues to track him down unaware he was being held hostage by a violent Croatian gang.

To make matters worse, her former drug dealing son Christian had fallen in with the crime outfit after landing a job washing pots at a restaurant they owned. 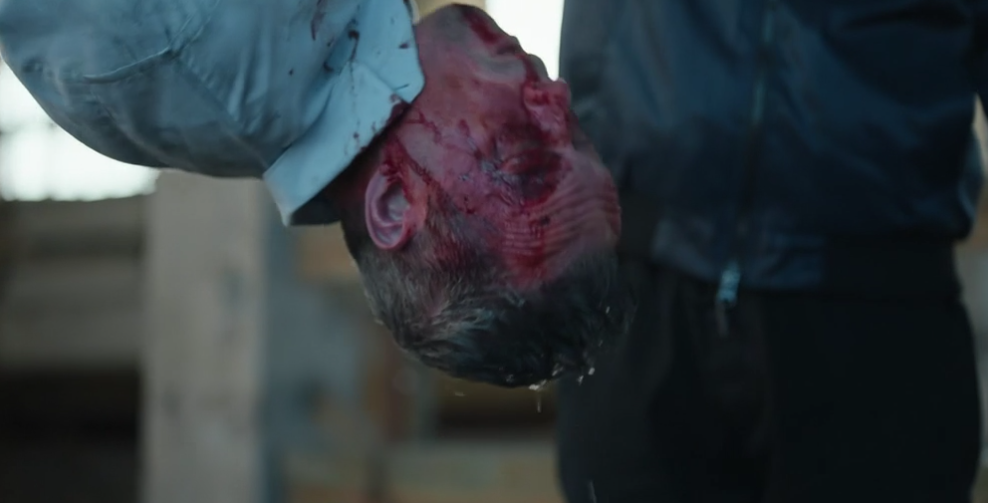 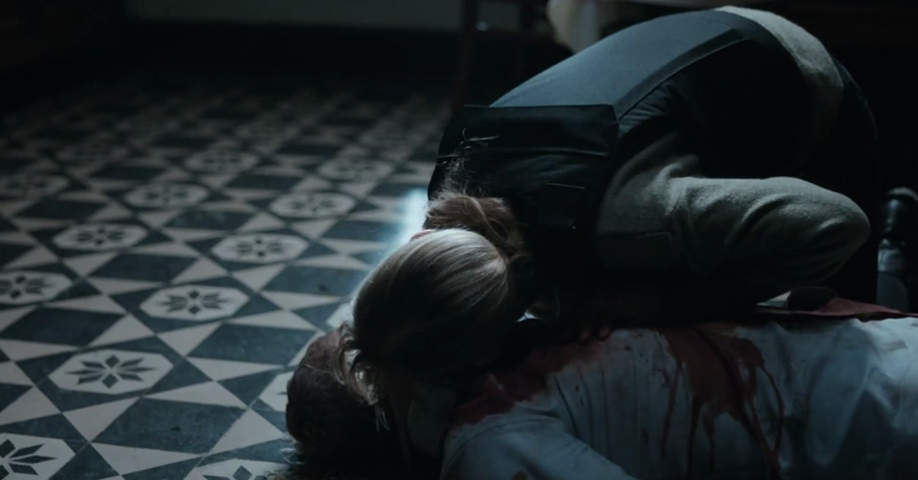 In a brutal end, Sean was executed after escaping to a farmhouse with the cops just minutes away from rescuing him.

But it was all too unbelievable for viewers, with one writing on Twitter: "Painfully bad – and I love Nordic Noir and lived in Bristol for 20 years, so really wanted to like this. Bailing." 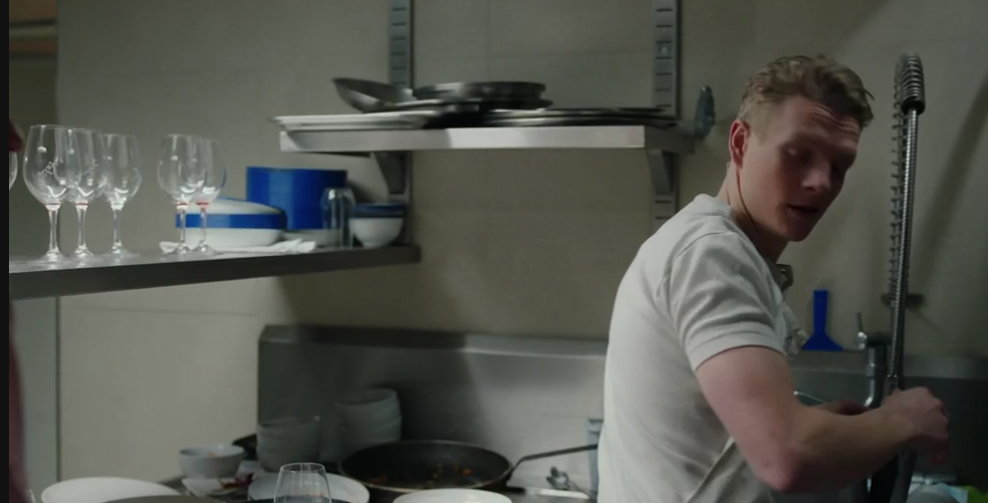 Another posted: "Is it just us? Me and the Mrs are both looking at our watches wondering if this episode is going to finish …… before we die."

A third typed: "beforewedie it really is like the cast had to be socially distant from their characters".

Another said: "Anybody else think Before We Die is…absolutely terrible?"

The remaining five episodes are available on 4OD now.