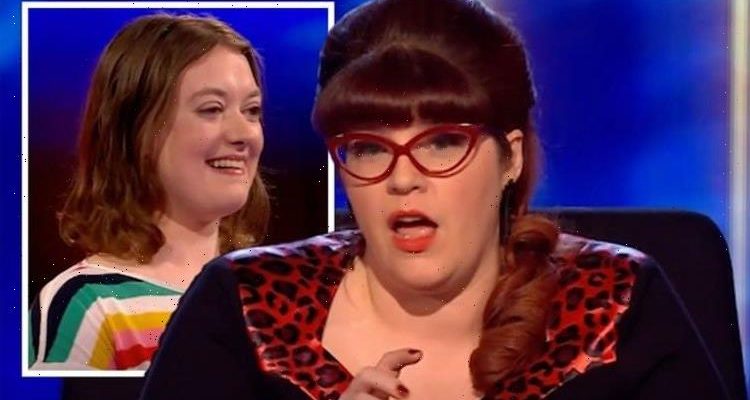 Bradley Walsh welcomed a number of players onto Beat the Chasers this evening, as they battled it out to win money prizes on the spin-off quiz show. However, there was one player in particular who caught the eye of chaser Jenny Ryan. The Vixen issued the contestant a stern warning and offered up some quizzing advice after she doubted herself and won £10,000.

The first player on the show was James who worked hard in his cash building round to bank up £2,000.

He went on to face the chasers and was offered a chance to take home £50,000 if he could beat the chasers with just 45 seconds on their clock.

James Bradley took on the challenge and faced Shaun Wallace, Anne Hegerty, Jenny Ryan, Mark Labbet and Darragh Ennis all at once.

After a very close competition, the Chasers managed to beat James with just one second to spare. 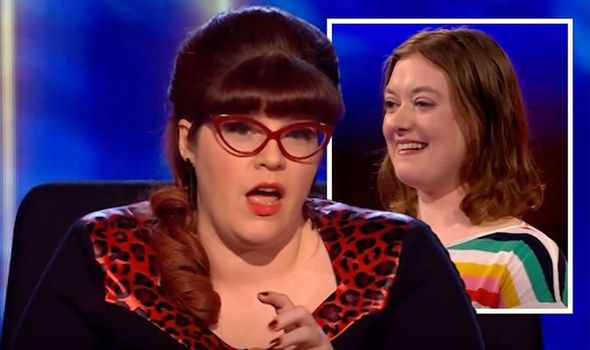 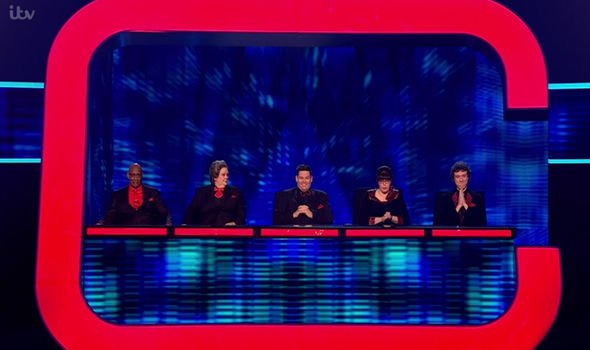 The next contestant to take on the chasers was Tanya from London.

Tanya jokingly asked for leniency from the Chasers because she was pregnant, saying: “I’ve got baby brain so maybe you could consider that. It’s only fair.”

She proved herself to be a strong player as she built up £4,000 before facing the Chasers. 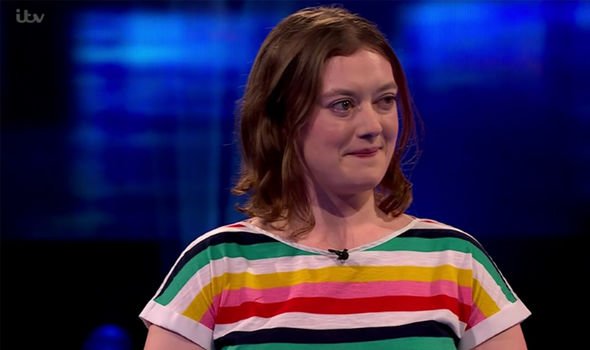 Tanya faced Anne, Darragh and Shaun, but sadly failed to beat the trio and left with nothing.

However, the third contestant, Caitlin, caught the attention of the Chasers as she posed a real challenge.

After completing her cash builder round Caitlin elected to take on three Chasers – Mark, Darragh and Shaun in a bit to win £10,000.

Caitlin played brilliantly, managing to beat them with 21 seconds still left on the clock.

Amazed at her own performance, she exclaimed: “I could have taken on another one!”

“No, no, no” Jenny hit back, saying: “You gave yourself such a good cushion there and especially playing just the male members of the team. I think you gave yourself a great advantage.

“You’ve got great knowledge there. The diversity of answers – knowing Taylor Swift’s first chart hit and the oldest university in Italy – you are a quizzer.”

However, The Vixen did also offer Caitlin up a word of advice: “You need to take this seriously now and get in a quiz league.”

As Caitlin left the show, with her £10,000 in winnings, both Darragh and Jenny remarked that she was a “great player”.

Beat the Chasers is available to watch on the ITV Hub.