BBC presenters like Naga Munchetty who make money outside the corporation will have to declare it from today.

The Beeb says on-air talent as well as senior leaders have to tell an external engagements register that they are taking part in the likes of advertisements, public speaking, appearances or writing commitments. 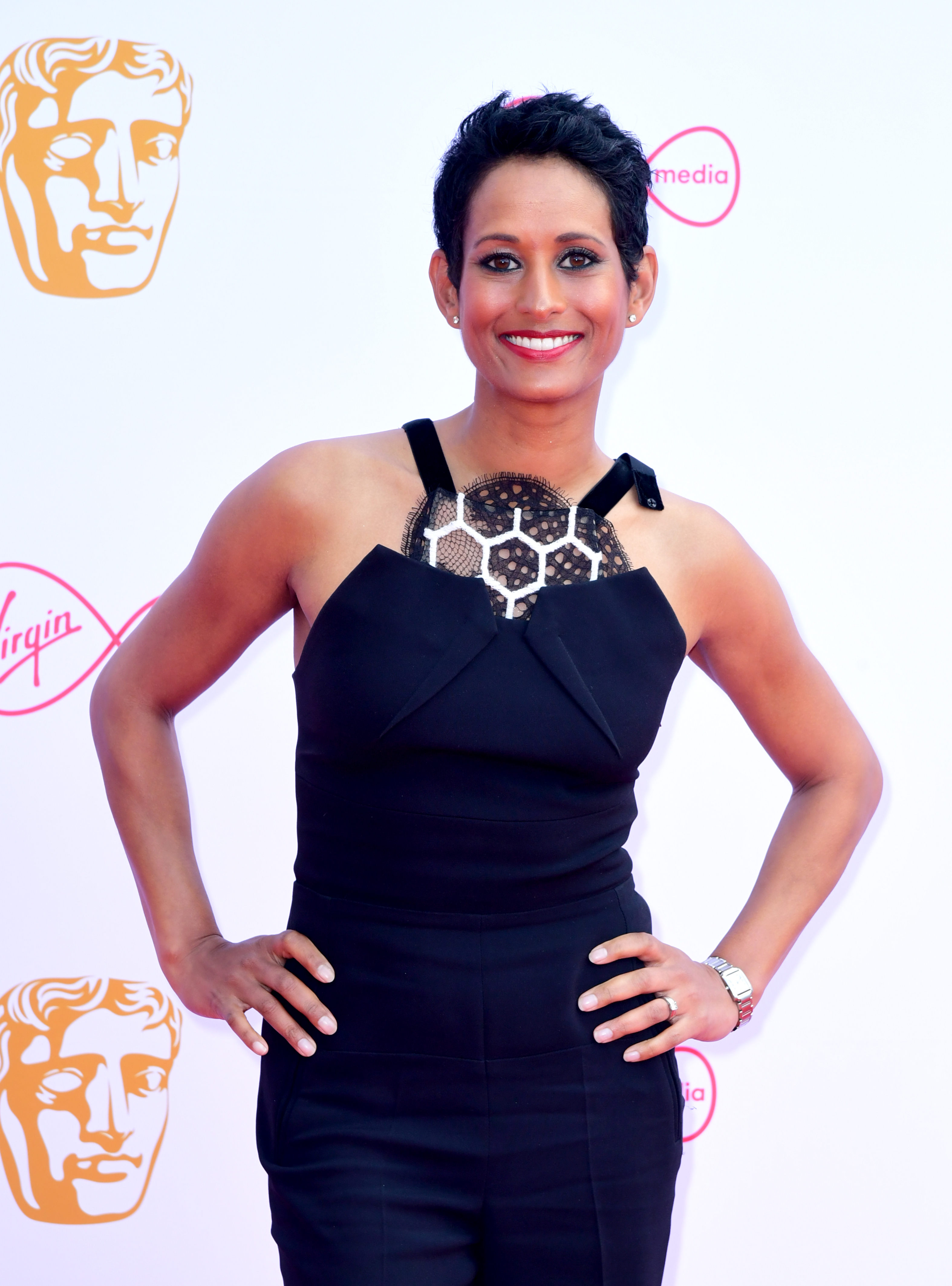 It comes after Breakfast host Naga, 45, was warned by bosses she risked a “conflict of interest” over a paid PR video for Aston Martin.

A month later in September, The Sun revealed she had again been given cash for a series of appearances with bank Natwest.

New Director General Tim Davie has vowed the clean up the Beeb’s image and clamp down on its stars moonlighting.

The broadcaster says staff will have to seek written approval from bosses before signing up to any external engagements. 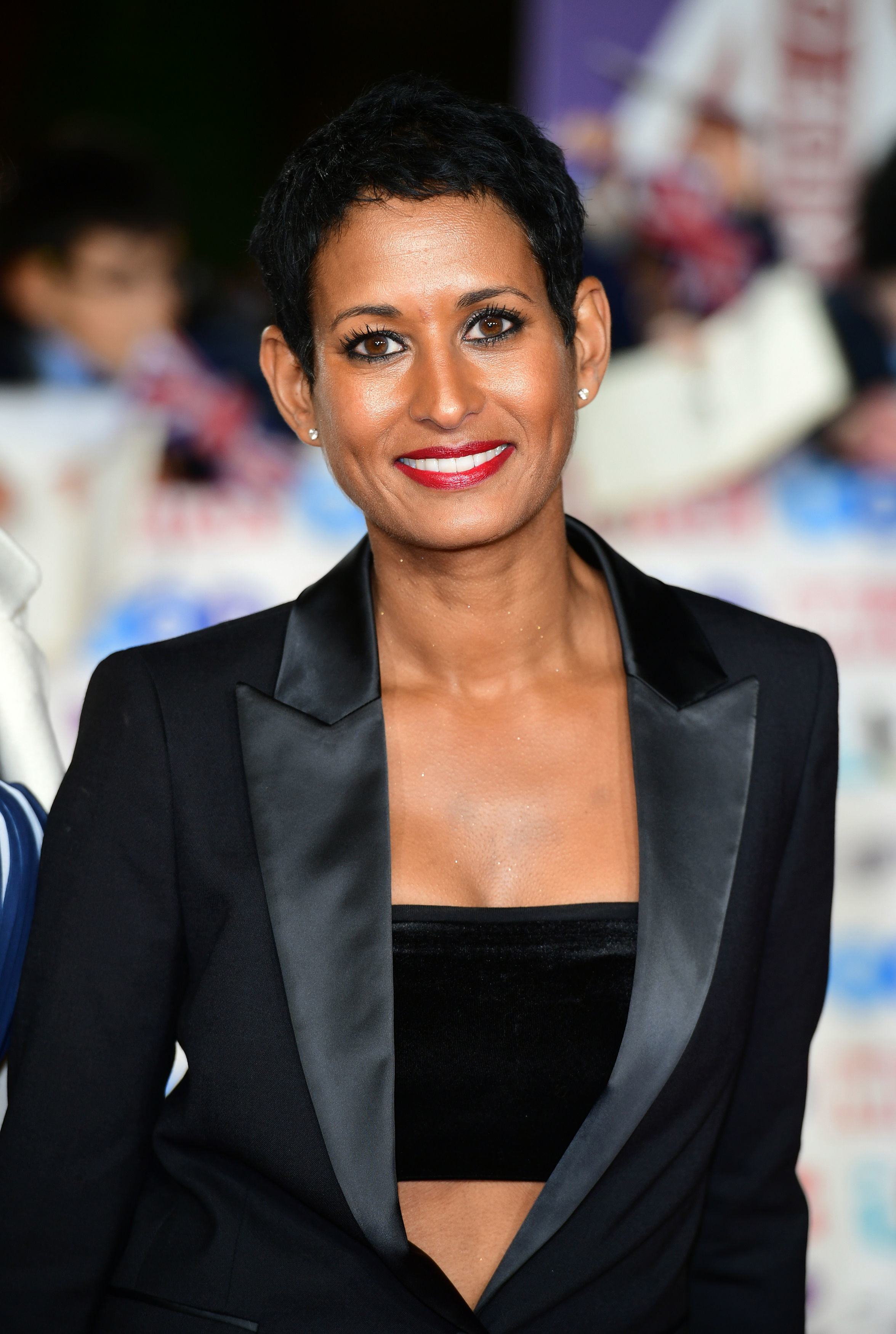 Details of activity will be published quarterly, with the first instalment due in April.

A spokesman said: “Full commitment to impartiality is the bedrock of the BBC and what our audiences expect

"We’ve strengthened processes on external work to improve our record keeping, accountability and transparency – and ensure safeguards are in place to protect staff and the whole organisation.”