It was an emotional moment for BBC News viewers as they watched the Queen embark on her journey from Balmoral to Edinburgh. The royal, who died on Thursday, will be driven by six of the gamekeepers from the estate lifting the coffin into the hearse at around 10am. With the journey expected to take six hours, thousands of people are expected to line the streets to see her coffin and pay their respects. Both ITV and the BBC broadcast the solemn moment, but BBC News sparked outrage when they appeared to suffer a technical blunder when the Queen was being driven out of Balmoral gates.

The screen appeared fuzzy to viewers, and they were unable to see the emotional moment.

Viewers took to social media to share their frustration with the BBC’s coverage.

Some were angry over the fact the technical blunder meant they couldn’t see the Queen’s coffin leave Balmoral, while others wanted the presenters to “stop talking”.

“@BBCNews @SkyNewsBreak sort your cameras out our Queen is leaving,” @Shed4Ever pointed out. 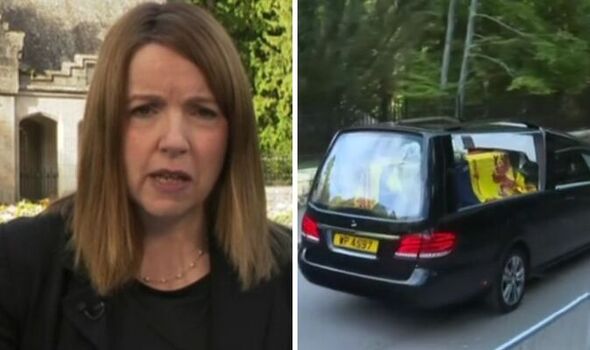 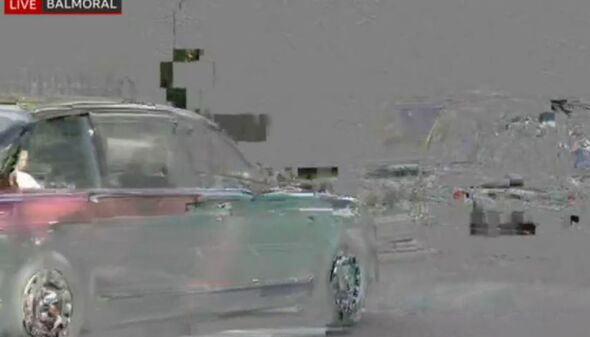 While John Ingram tweeted: “Omg BBC you have one job to do and at the most critical time your tech goes down. Shocking truly shocking #bbcnews.”

“Why is the picture cutting out at the most crucial time? #BBCNews,” Susan McLellan asked. 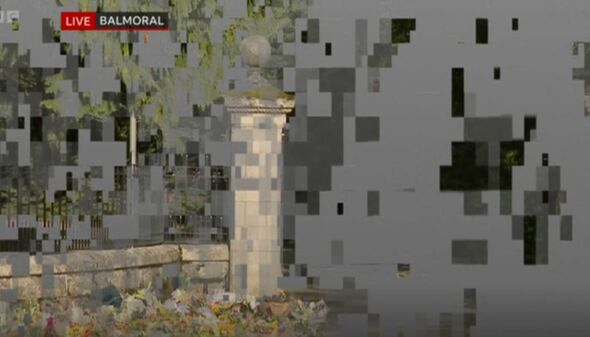 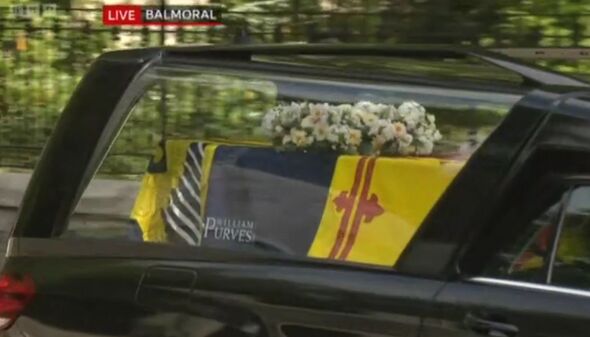 Chris added: “BBC have given us ENDLESS coverage, yet true to form just when the Queen leaves Balmoral for the last time, the picture on the BBC outside broadcast breaks up.”